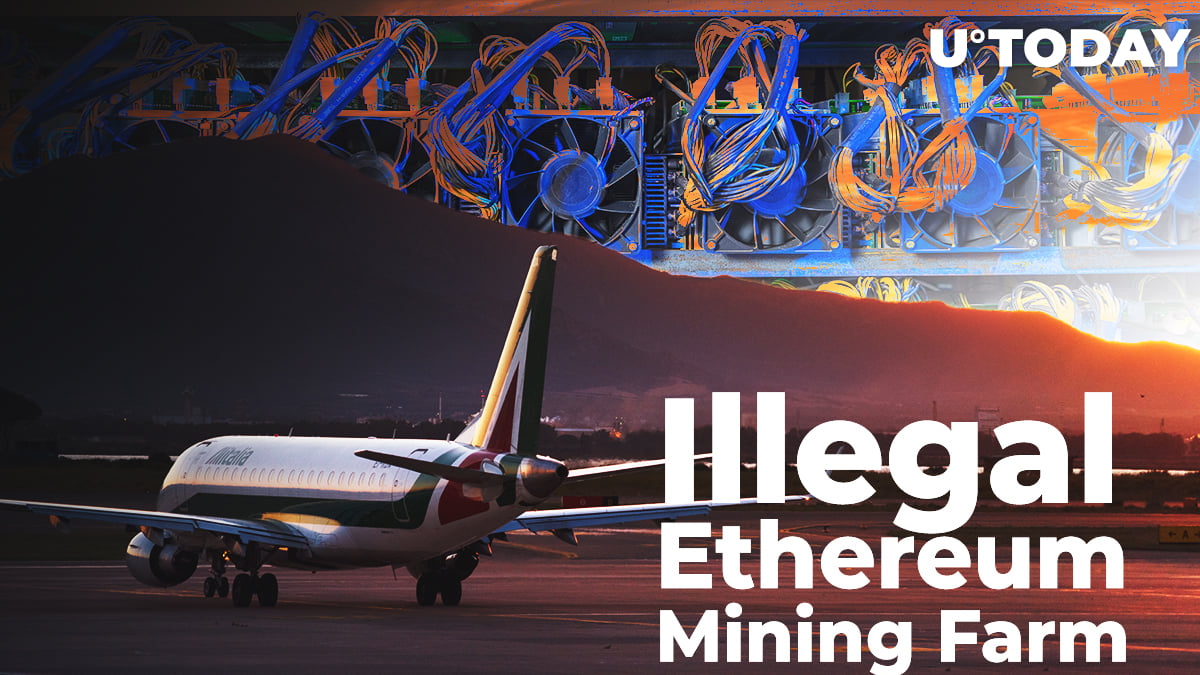 With airports around the world losing more than 80 percent of their regular passenger traffic, branching out into crypto mining does not seem like such a bad idea.

According to a report by Rai News dated Oct. 30, a 41-year-old man from Italy—who was in charge of managing the computer systems at Lamezia Terme International Airport in the southwest region of Calabria—was caught illegally mining Ethereum (ETH), the second-largest cryptocurrency by market capitalization.

The miner was employed by Sacal SpA, the company that is responsible for maintaining the Lamezia airport.

The report states that he was able to exploit the computer infrastructure of Sacal SpA by infecting it with crypto mining malware, thus compromising the airport's security.

After other Sacal workers noticed some anomalies in the system, they informed border police.

Related
Bitcoin Mining Becomes Matter of Concern for NYDFS
During an investigation that involved both police officers and airport officials, a stealth mining operation was discovered.

The analysis of IP addresses associated with the aforementioned equipment helped to identify the mining pool that was used by the employee.

The perpetrator was caught red-handed because of cameras that were installed in the control rooms.

At this point, it is not clear whether he was operating alone or had any accomplices, as the investigation is ongoing.

In other news, 100 smuggled cryptocurrency miners were confiscated by authorities in Abkhazia earlier this week.

As reported by U.Today, a Hungarian politician also sparked controversy after being busted for stealing electricity from his office to mine Bitcoin earlier this month.