Yuri Molchan
Per recent analytics data, Bitcoin miners have been actively accumulating BTC over the past year 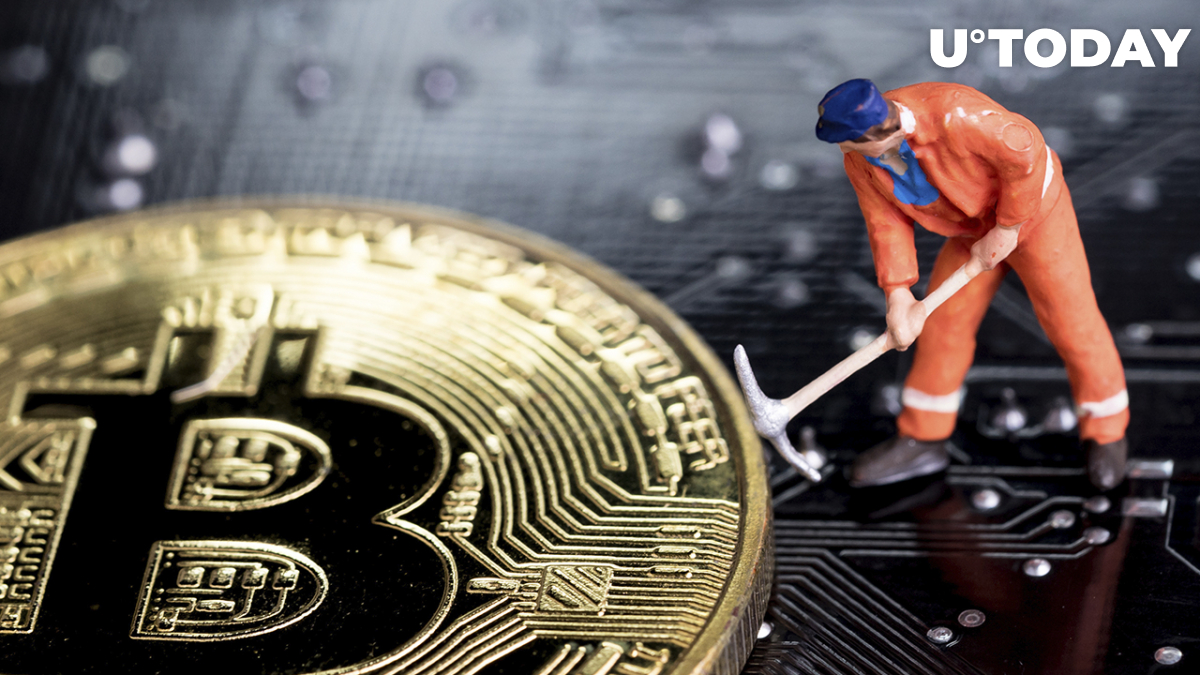 According to data provided by Glassnode, Bitcoin miners have been accumulating the leading digital currency for nearly the entire past year.

The chart shows that miners have been heavily accumulating since April last year until February 2022. After February, the curve on the chart has been moving in a range. As per the chart, the cumulative balance of BTC miners is now slightly under 1,825 BTC after a slight decline.

The sudden rise in accumulation last spring started after a tremendous plunge in the Bitcoin balance of miners.

Prominent Bitcoin-related account @BTC_Archive believes this to be a bullish sign as miners are likely to be accumulating, expecting a price rise soon. He stated:

At press time, the flagship cryptocurrency is changing hands at $42,283, according to CoinMarketCap.