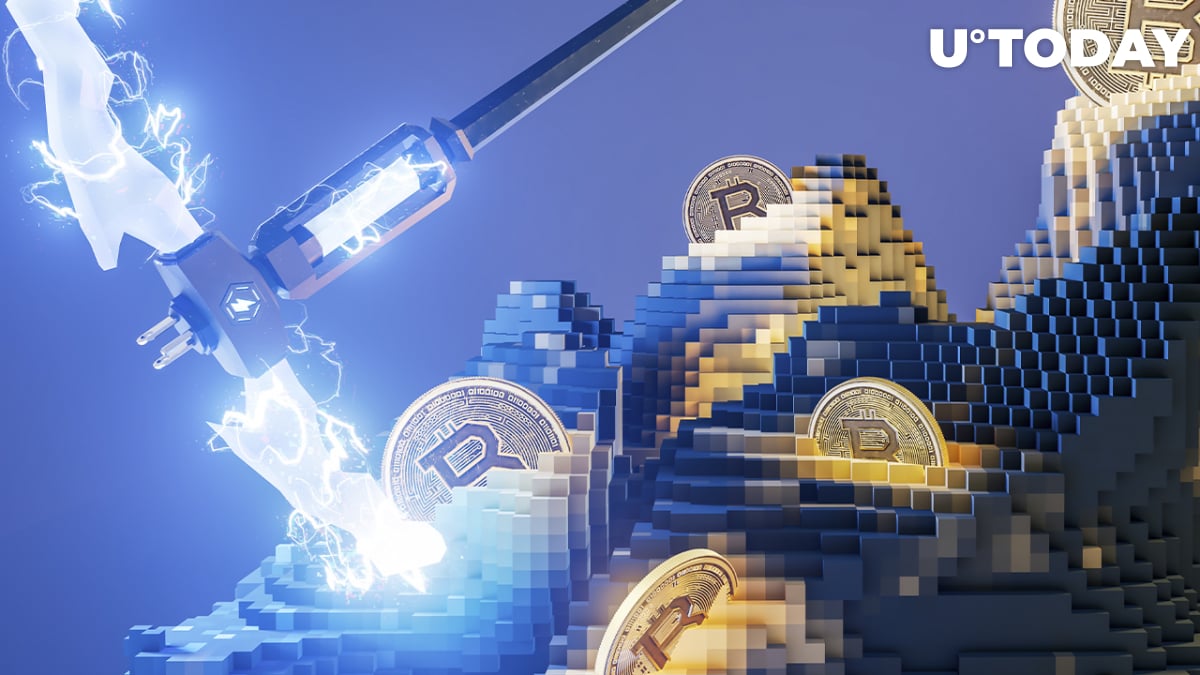 According to data provided by IntoTheBlock, the volume of funds on Bitcoin miners' balances reached 2010 lows with 1.9 million BTC held on addresses.

Why are miners getting rid of their coins?

Miners' holdings topped out back in 2019 when Bitcoin was trading at approximately $10,000. As the value of Bitcoin increased gradually over the years, miners were selling their assets to cover expenses and increase hashrate by purchasing additional mining rigs.

Besides the decreasing number of Bitcoins on miners' balances, the hashrate for BTC reaches near-record levels, which also affects the difficulty of mining. In addition to it, pressure on margins and regulatory limitations make some miners get rid of their holdings, similar to the Chinese mining crackdown in 2021.

- The amount of $BTC held by miners reached a 10-year low
-Bitcoin hash rate is near record levels
-These pressure on miners' margins, resulting in miners selling part of their holdings to cover operational expenses pic.twitter.com/lPkD04Lm3S

The decreasing role of miners in the network could be considered positive by decentralization maximalists that ‌often criticize the high concentration of a hashrate in the hands of a couple mining pools.

The high intensity of Bitcoin mining usually correlates with the increased selling pressure on the cryptocurrency market since more funds are being generated and injected into the market. After the cryptocurrency mining crackdown in China, the market felt a relief as the number of coins realized by miners on the market dropped significantly. At the same time, Bitcoin bounced from around $27,000 and entered the rally to $69,000.