Bitcoin Might Be Next Yahoo or MySpace, Says Veteran Trader Peter Brandt

Alex Dovbnya
Peter Brandt claims newer tech might make Bitcoin next Yahoo or MySpace, but the cryptocurrency's proponents insist that that ship has sailed 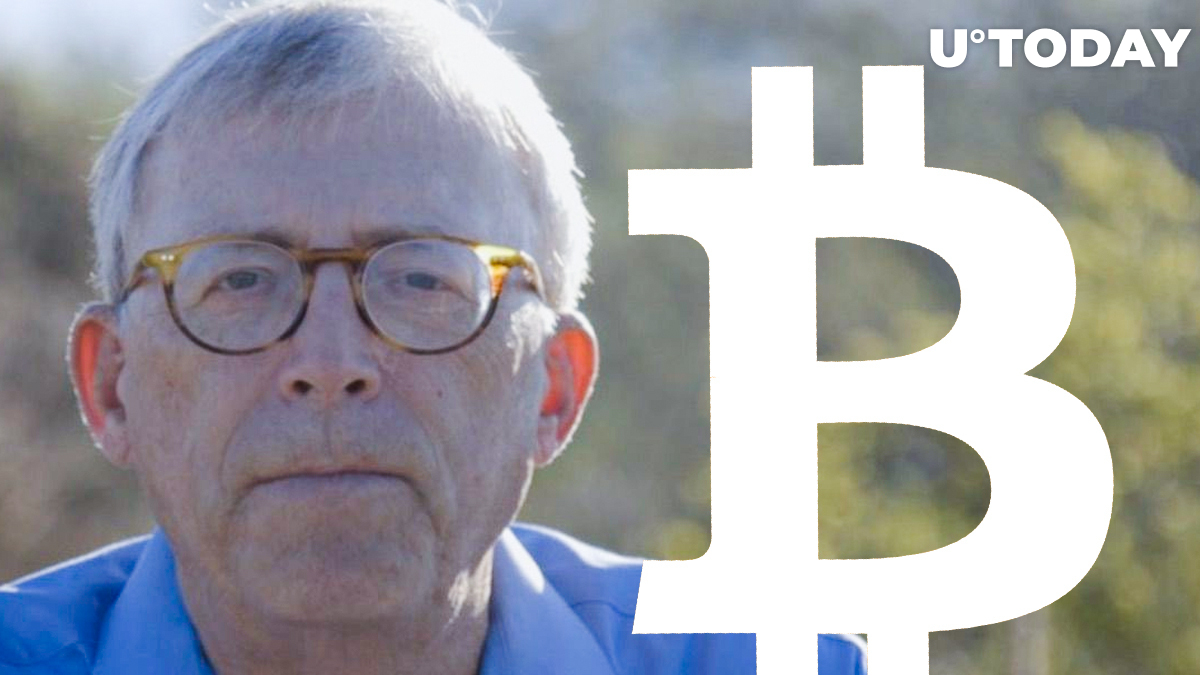 Veteran commodity trader Peter Brandt opined that Bitcoin could end up being the next Yahoo or MySpace in a recent tweet.

Brandt believes that newer tech could essentially relegate the "apex predator" of crypto to the sidelines, essentially turning it into another internet fad:

January 2018 wants its narrative back

With yet another alt-season turning red hot and Bitcoin staying dormant for several weeks, the market share of the oldest and largest cryptocurrency continues to plunge. The king's dominance has now slipped below 45 percent but remains far above its all-time low of 32 percent that was logged in January 2018.

Due to the ongoing rotation of capital into altcoins, it is not surprising that the flippening narrative is picking up steam.

However, the likes of MicroStrategy CEO Michael Saylor strongly reject the idea of Bitcoin becoming another MySpace since it is already too big to fail:

At its peak, MySpace was valued for a day in a single private transaction at less than .06% of #Bitcoin, which has grown faster to a larger market capitalization than any company in the history of the world. We trade one lifetime worth of MySpace in $BTC every few hours.