Yuri Molchan
Bloomberg's chief commodity expert explains why Bitcoin may still reach $100,000 this year, despite the correction and what he has been underestimating about BTC 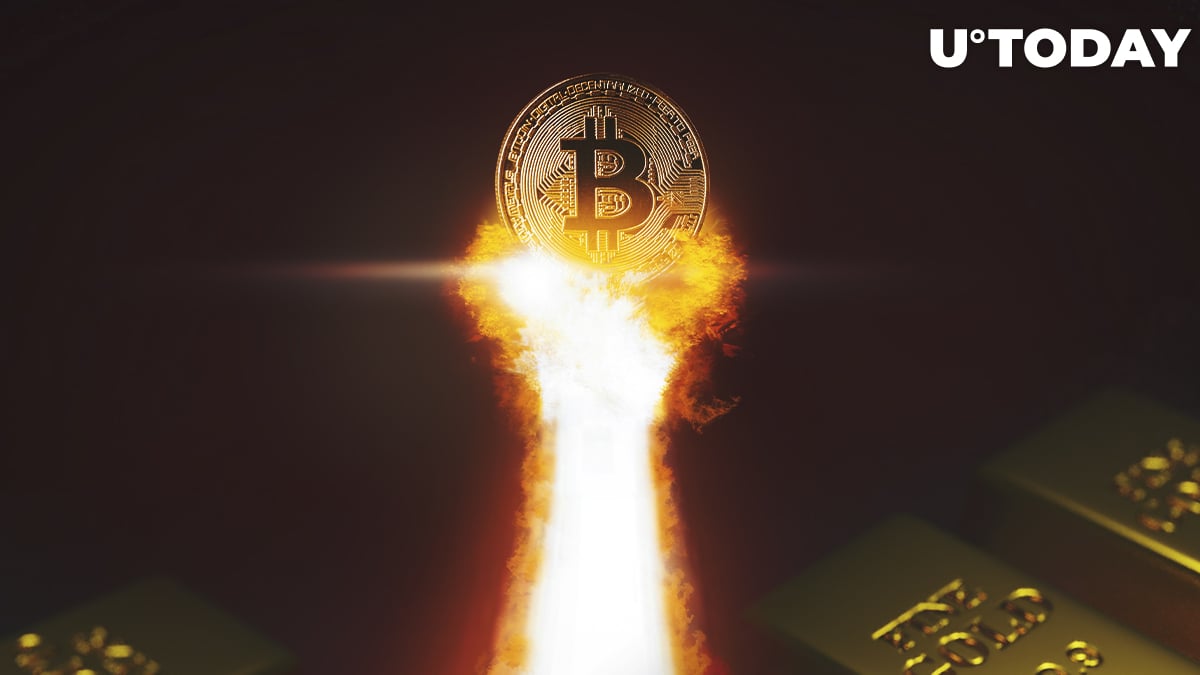 Mike McGlone, leading commodity strategist, offers a reason why the flagship cryptocurrency still has the chance to reach the $100,000 price line by the end of the year, despite the current Bitcoin correction.

He admitted that there is one important thing about Bitcoin he has been underestimating this year:

Bloomberg Intelligence's @mikemcglone11 says he underestimated the reallocation of capital from #gold to #bitcoin $BTC and Ethereum $ETH this year.

In his recent interview with Stansberry Research, McGlone admitted that he had underestimated one thing about crypto and gold. In particular: how many funds keep outflowing from gold and are being converted into Bitcoin and Ethereum.

For Bloomberg's expert, this means that the two leading cryptocurrencies are taking over gold. Bitcoin is doing it in particular since it has a strictly limited supply of 21 million coins with less than three million left to mine versus gold with an unlimited supply.

Mike McGlone believes that the Fed and the U.S. government plan to do their utmost to keep up the unlimited supply of fiat currency by tapering and by offering other types of financial stimuli to businesses and average people.

In this Bitcoin struggle, with its limited supply, and fiat currencies with their potentially unlimited supply, Bitcoin is likely to win, the commodity strategist of Bloomberg tweeted.

He added that a lot of investors have either been moving their funds from gold to Bitcoin or Ethereum or have been putting BTC and ETH into the same basket as gold.

Therefore, the flagship cryptocurrency may still reach $100,000 by the end of this year, despite the massive correction it is facing at the moment.

The difficulty of verifying Bitcoin transactions has seen another increase: it is up 3.16%. That is the fifth increase in a row this year. Overall, the Bitcoin hashrate keeps recovering after the crypto mining ban the Chinese government imposed on miners in May, forcing many of them to leave for crypto-friendly locations with cheap power, such as Canada, the U.S. and Kazakhstan.