Yuri Molchan
Expert on commodities Mike McGlone opined on why Ethereum might be preventing Bitcoin from hitting $100,000 quickly 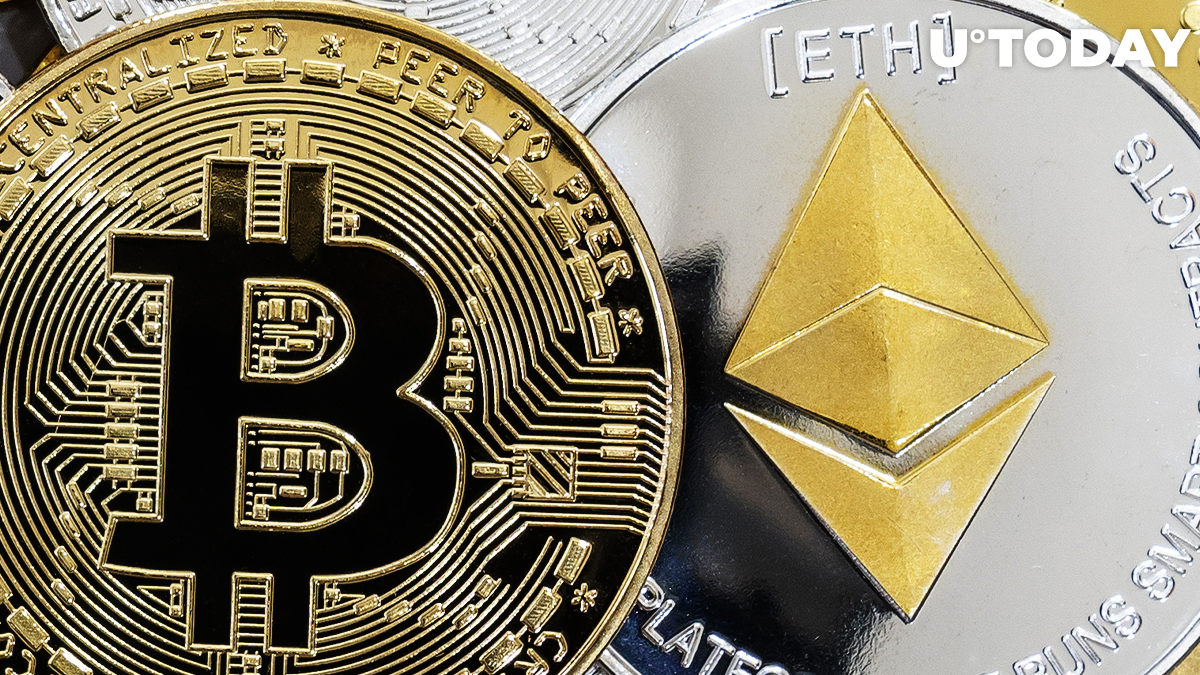 In today’s interview, Bloomberg’s chief commodity strategist Mike McGlone stated that the reason for Bitcoin not hitting $100,000 yet might be Ethereum, here’s why.

McGlone has several times this year and also in 2020 tweeted that he expects the world’s flagship cryptocurrency, Bitcoin, to reach the $100,000 level.

However, talking on a webcast earlier today, he agreed that the only reason that seems to be holding Bitcoin from reaching $100,000 now is the second biggest crypto – Ether.

The host Cassandra Leah asked whether it could be Ethereum finally gaining its “fair value” and McGlone agreed. Earlier this year, he shared a Bloomberg report on his Twitter page, saying that Ethereum may well surpass Bitcoin by market cap value.

According to McGlone, what might be slowing Bitcoin down now is Ethereum entering the mainstream. Therefore, people start realizing it’s a “billing block for the entire fintech, DeFi and infrastructure in the world that’s going digital”.

Post #BrettonWoods 2021 outlook interview -
What stops #Bitcoin from eventually joining most portfolios, notably #gold buckets held by central banks and getting to $100,000?https://t.co/H2Bs9kWm5Y

“NFTs are part of big reason to be bullish on Ethereum”

McGlone has called non-fungible tokens one of the underpinnings for the price of Ethereum as they are becoming extremely popular and the majority of NFTs are being built on Ethereum blockchain.

He added that he does not see ETH going below $2,000 and believes that Raoul Paul’s prediction about Ether hitting $20,000 is a bit too high but so far McGlone reckons that ETH may go above $4,000.