Yuri Molchan
Leading commodity expert of Bloomberg has shared top reasons why Bitcoin is likely to reach $100,000, possibly this year 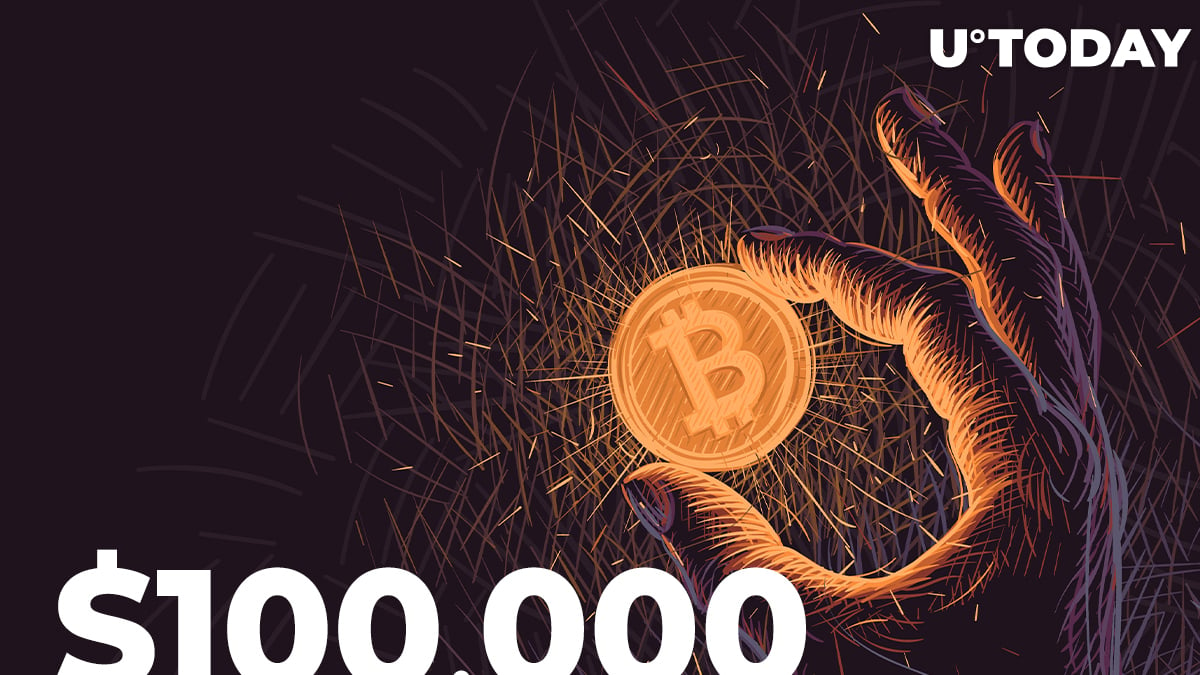 Mike McGlone, the chief commodity strategist at Bloomberg has taken to Twitter to opine on the top reasons that may drive the flagship cryptocurrency, Bitcoin, to a $100,000 all-time high.

McGlone tweeted that apart from boosting the U.S. economy and U.S. dominance, the top reasons that will allow Bitcoin to reach the precious $100,000 per coin are: the U.S. countering China in economics and an approval of Bitcoin ETFs along with proper regulation for cryptocurrencies.

What Might Make #Bitcoin $100,000 a Speed Bump? U.S. Patriotism -
The U.S.'s dollar dominance, jobs, votes, plenty of revenue (tax) and, most importantly -- it counters #China -- are top reasons we expect Uncle Sam will embrace cryptocurrencies with proper regulation and ETFs. pic.twitter.com/ATiq00j5ho

Earlier today, Bloomberg spread the news about the high probability of the Securities and Exchange Commission approving the first Bitcoin futures ETF in the U.S. The Bloomberg report has described this as an almost completed deal since there does not seem to be any opposition to approving an ETF.

Bloomberg's chief ETF analyst, Eric Balchunas, tweeted that according to multiple sources, the probability of a BTC ETF being given the green light is 90%.

Attempts to launch a Bitcoin ETF have been made over the past eight years, since 2013. If this gets approval now, it would be a historic milestone for the crypto industry.

Other reasons for Bitcoin hitting $100,000 this year, as per McGlone

At the end of September, McGlone posted one of his tweets about the likelihood of Bitcoin achieving the $100,000 all-time high.

A month ago, he tweeted that the reasons for hitting $100K this year can become past Bitcoin trading trends and Bitcoin's diminishing supply, as opposed to continuous USD printing by the Fed and mainstream adoption of Bitcoin.

Prominent Bitcoin-dedicated Twitter account @BTC_Archive has tweeted that it may be possible for the flagship crypto to surge as high as $300,000 in the aftermath of the Bitcoin ETF being approved.

The person or persons behind this account pointed out that after the first gold ETF was greenlighted, the price of gold went up five times. However, they stressed that it was spot gold, not gold futures, as is the case with the Bitcoin ETFs that are pending approval from the SEC.

Still, it seems, they believe that the launch of a Bitcoin ETF is likely to drive the BTC price way up.