Bitcoin May Break Out Soon According to Address Activity Indicator 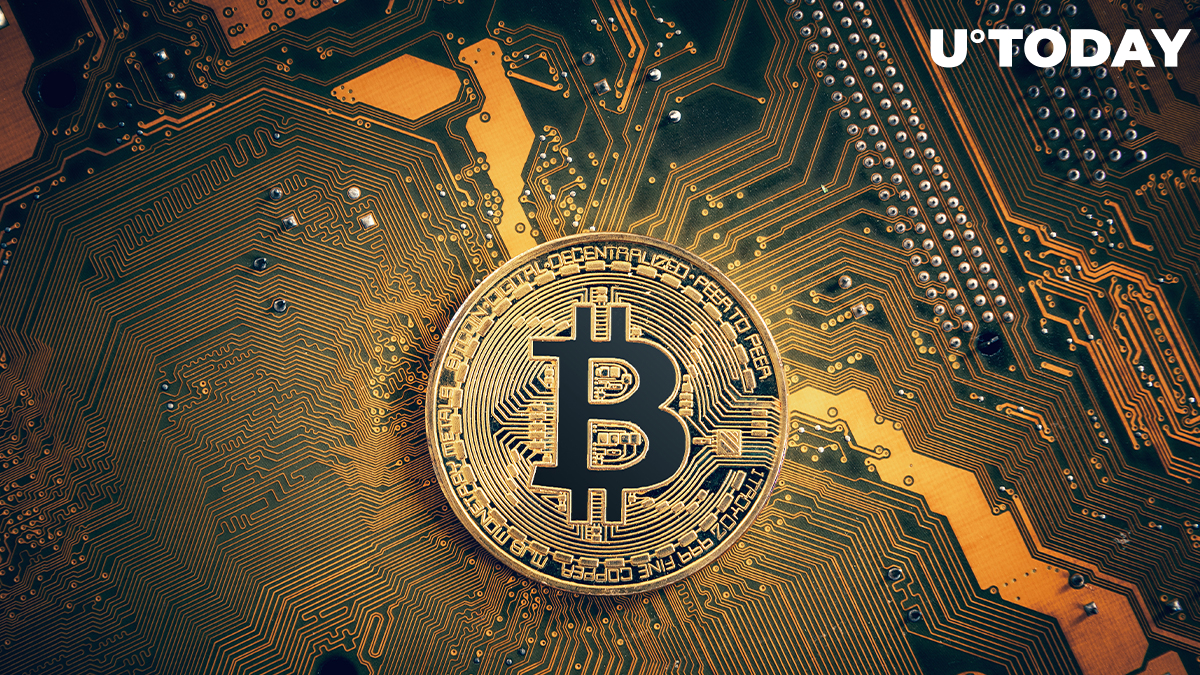 According to the Santiment Address Activity indicator, Bitcoin holders are more actively transferring funds from their wallets.

Bitcoin has been steadily moving in the $45,860 to $48,160 range since Aug. 13. According to the indicator, long-term address activity is bouncing back to mid-April levels.

Santiment indicator shows the number of addresses that participate in network activity and transacting any asset to any address on any given day. Both senders and receivers are being counted.

The indicator topped in January and May when Bitcoin was rapidly moving up with a 124 and 113 percent price increase, respectively. The correlation between the indicator and Bitcoin's price is explained by the nature of cryptocurrency price movement. In order for the price to move significantly, cryptocurrency exchanges will have to face a large inflow of funds that directly depend on address activity.

Exchange inflow indicators do not show any specific data that suggest unusual activity on the exchanges. In fact, Bitcoin inflows to exchanges have dropped by $2 billion since the beginning of the month. In the last few days, the inflow has increased by $500 million due to low weekend volumes.

At press time, 328 thousand Bitcoin addresses have shown some kind of activity on the network, while Bitcoin trades at $46,900.