Bitcoin Is ‘Good Idea,’ but Most Bitcoiners Are 'Total Idiots,' Says Nassim Taleb 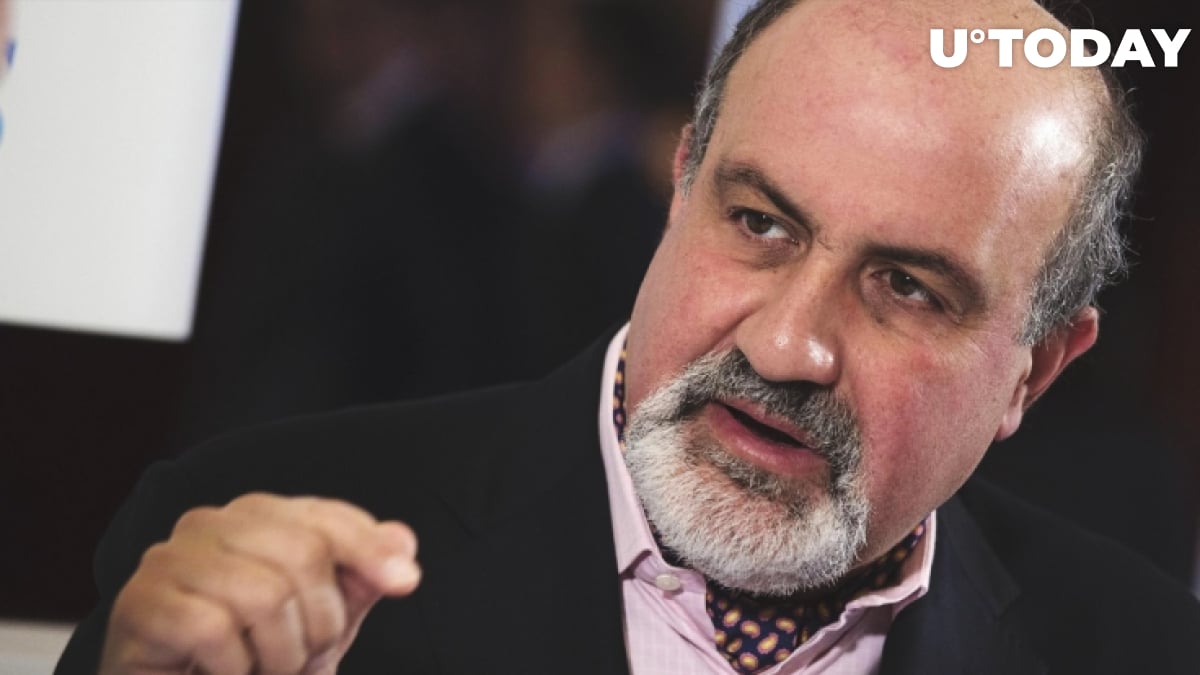 Mathematical statistician and ‘Black Swan’ author Nassim Taleb considers most Bitcoiners ‘idiots who can’t get nuances beyond fortune cookies,’ according to his recent tweet.

Bitcoin’s roots lie in libertarianism, and some of the coin’s earliest adopters (Roger Ver, Erik Voorhees, and others) initially viewed it as a tool for decentralizing the government and maximizing political freedom.

Taleb’s criticism was directed at a Twitter user who accused him of referring to Austrian-British economist Friedrich Hayek to justify the imposition of global central planning by bureaucrats and politicians.

The scholar clarified that the government was only needed for systematic tail risks such as natural disasters.

Some of Taleb’s followers suggested that his perception of Bitcoiners might have been skewed by Crypto Twitter, and most of them are not staunch libertarians, which is why it was unreasonable to generalize the whole community.

Taleb loves crypto (but not Coinbase)

Taleb is a vocal critic of banks who called ‘legal crooks’ amidst worsening economical and political crises in his home country of Lebanon.

Back in April, when Banque du Liban (the central bank of Lebanon) started confiscating the value of foreign currency remittances, he urged his followers to use cryptocurrencies.

However, Taleb publicly closed his Coinbase account after the support team of the largest U.S. exchange failed to react to his complaint in a timely fashion.