Vladislav Sopov
Bitcoin (BTC) and cryptocurrencies have a plethora of use-cases in emerging economies. In our time of crisis, this is becoming even clearer by the day 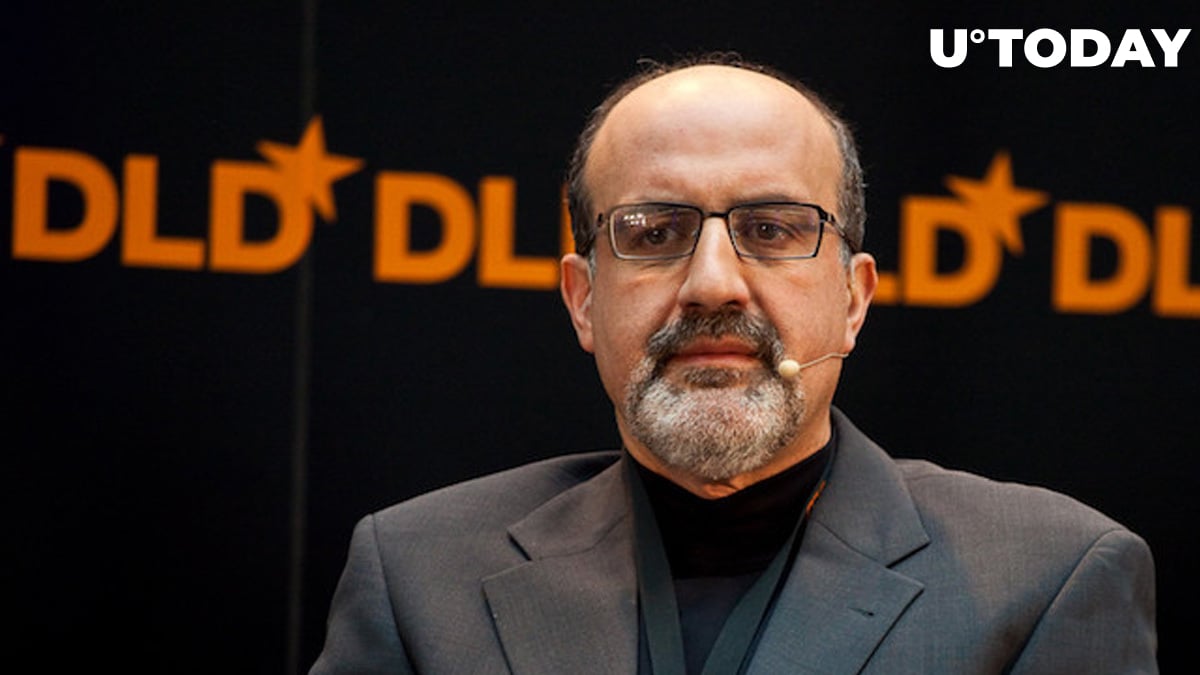 While developed countries announce one stimulus package after another to combat the influence of the COVID-19 outbreak on their economies, some governments are putting the screws to their people.

In case of emergency, use crypto

Nassim Nicholas Taleb, the creator of the antifragility concept and the author of 'Black Swan' theory, has once again highlighted the importance of cryptocurrencies as a tool for cross-border money remittances. He did so after Banque Du Liban (BDL), a central bank of Lebanon, made an unpopular decision.

According to Pierre Madani, Chief Financial Officer of Kafalat S.A.L., a Beirut-based management company, BDL started confiscating 'hard' currency from over-the-counter remittances in the face of the Lebanese pound (LBP) hyperinflation and loss of credit by national banks. As a result, the beneficiaries can get only 'worthless' LBP instead of, more or less, stable foreign currencies.

Mr. Taleb is one of the most prominent advocates of Bitcoin (BTC) and cryptocurrency financial institutions. He believes it could replace classical remittance and exchange tools in emerging economies. Six months ago, when banks in Lebanon closed, he highlighted their 'legal crook' approach in difficult situations.