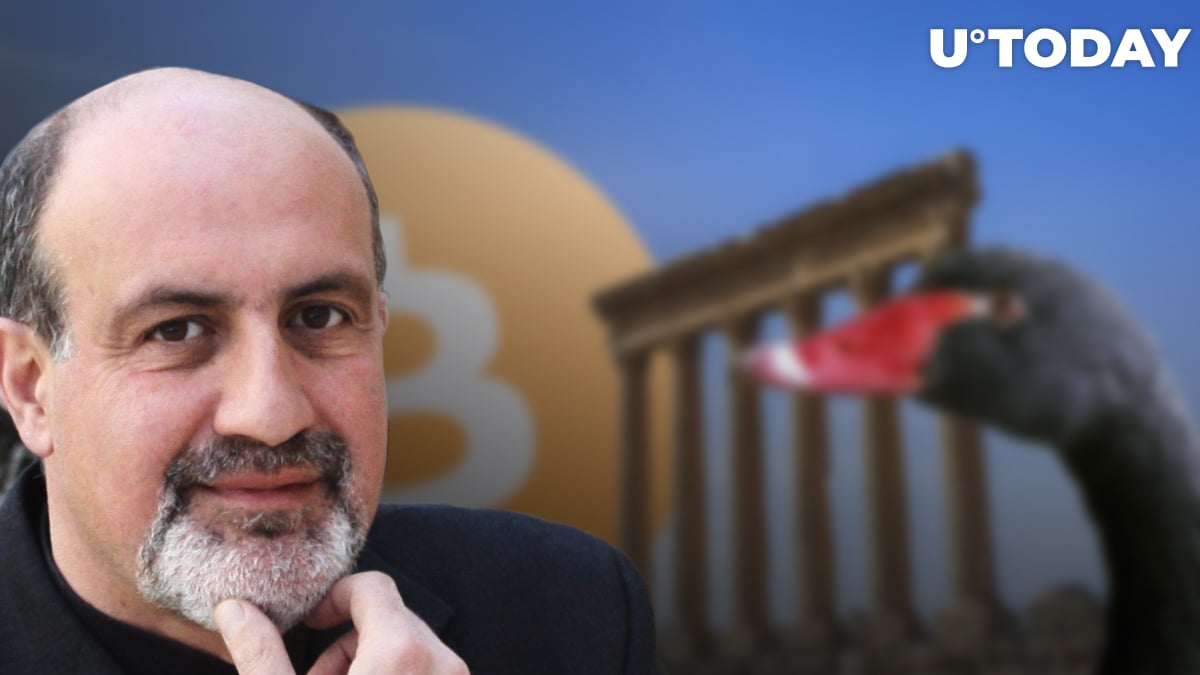 Recently, banks in Lebanon got shut down due to the mass protests against the government corruption. Yesterday, on October 24, they remained closed. The situation has been going for already a week and people are unable to access their money.

The famous trader, philosopher and the author of the books ‘The Black Swan’, “Antifragile’, etc, speaks positively on Bitcoin and cryptocurrencies in general in connection to this particular case, when ‘banks are never there when you need them’.

Related
Ripple’s XRP Is Better Idea for the World than Libra, Hints Cory Johnson from SLAM, Vibe and TheStreet.com

The mass protests against the government in Lebanon have been lasting already for a week. People are accusing their political leaders of corruption. Masses of people went out to the streets after their government suggested taxing calls in Whatsapp and other messaging apps. These protests are already called a 'WhatsApp revolution'.

BREAKING: Lebanon's banks will remain shut down yet again today, while protests against government corruption continue.

That's now a full week of not being able to access your own money.

Commenting on the situation, Nassim Nicholas Taleb tweeted that this is a perfect case for utilizing the full potential of cryptocurrencies.

The most potent case for cryptocurrencies: banks are never there when you need them. And they are trying to bully the public so they avoid accountability and profit disbursements.
Bankers are legal crooks.#bottomup #bitcoin#Lebanon https://t.co/Fp3QPFFkJQ

In January last year, Taleb published a Medium post on Bitcoin, in which he spoke of BTC rather positively.

“Which is why Bitcoin is an excellent idea. It fulfills the needs of the complex system, not because it is a cryptocurrency, but precisely because it has no owner, no authority that can decide on its fate. It is owned by the crowd, its users. And it has now a track record of several years, enough for it to be an animal in its own right.”

He also said that Bitcoin may be volatile and it will “go through hiccups” but still called it the first organic currency.

Do you think that the situation with banks will push the Lebanese towards Bitcoin? Leave your opinion in the comments section below!