Yuri Molchan
Samson Mow, CSO of Blockstream, explains what Bitcoin is really about, pushing aside concepts like paying for coffee with Bitcoin or measuring the amount of TPS 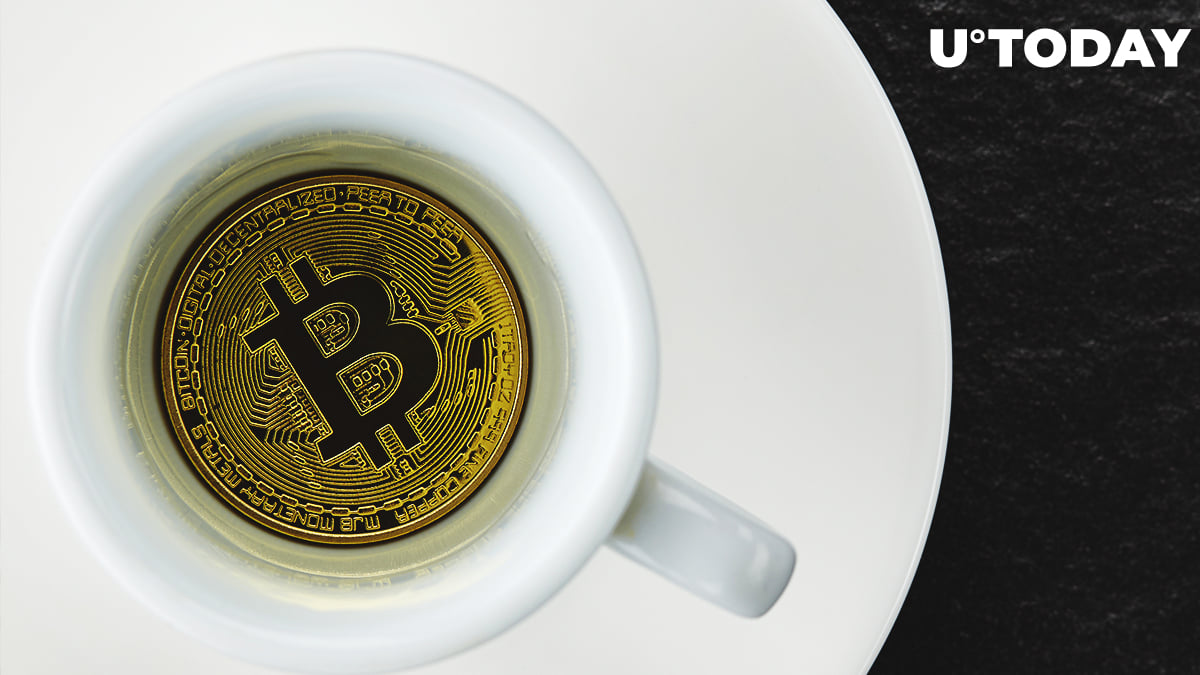 Blockstream's Samson Mow has taken to Twitter to respond to Bitcoin critics who prefer altcoins that work faster and offer a lot more transactions per second.

Bitcoin is not about coffee payments or the amount of TPS, Mow tweeted.

The Blockstream CSO reminds Bitcoin critics and altcoin lovers that, every second, the flagship cryptocurrency moves around $486,000 in value around the planet without using permission from governments, banks or other financial institutions.

It is a much bigger scale than counting how many transactions per second Bitcoin can conduct or whether it is good enough to be used to buy a cup of coffee.

Mow has posted a video that represents the amount of value transferred by Bitcoin per second compared to Ethereum, Litecoin, XRP and Bitcoin Cash.

According to data from Intotheblock analytics provider, the average time between Bitcoin transactions recently—since Nov. 30—has been 11 minutes.

On Nov. 30, Bitcoin did what the community and investors have been looking forward to since December 2017 and throughout the crypto winter.

On that day, the world's biggest cryptocurrency surged to a new all-time high of $19.914. However, right after that, the BTC exchange rate tanked, losing almost $2,000 within hours and going back to the $18,100 area.

Massive liquidations of BTC, ETH and other top digital assets as traders were taking out their profits pushed Bitcoin down.

Overall, Bitcoin demonstrated an increase of around 165 percent in 2020.

Bitcoin surged as multiple financial institutions started allocating large amounts of funds into BTC. The first companies to do that in 2020 were MicroStrategy (with $425 million worth of BTC purchased) and Jack Dorsey's Square (which acquired BTC in the amount of $50 million).