Peter Schiff Claims Grayscale Helps Fuel "Bitcoin Bubble," Here's How They Do It 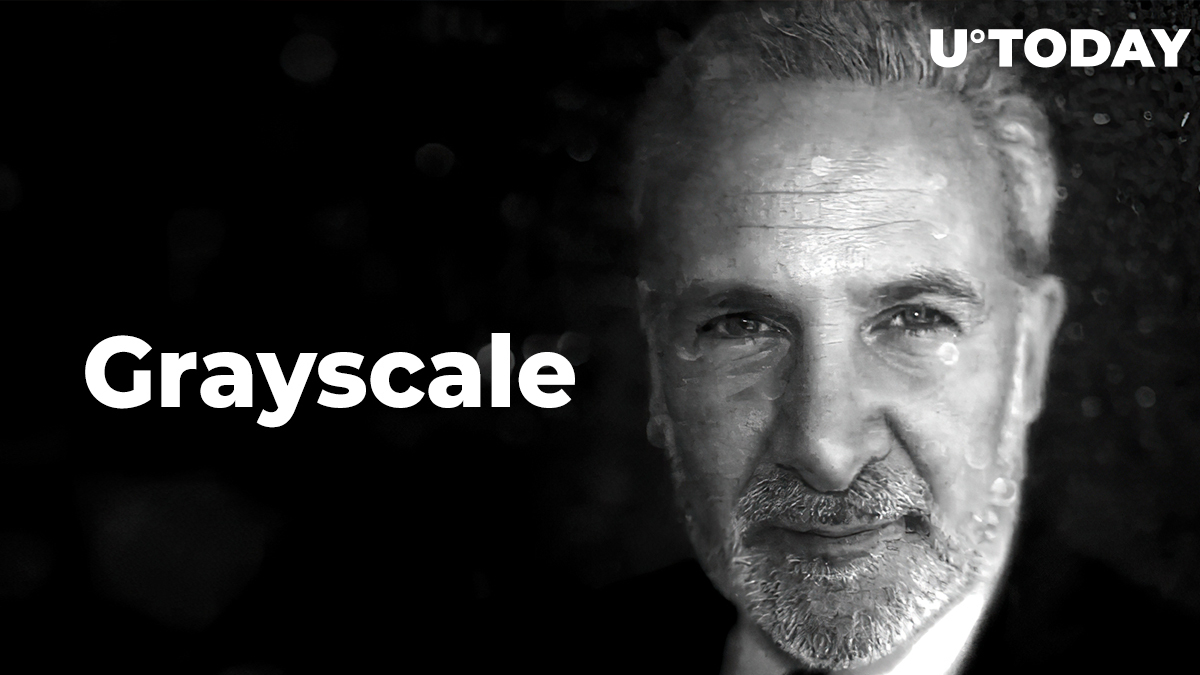 Vocal Bitcoin hater and gold bug Peter Schiff has accused Barry Silbert's Grayscale crypto investment fund of helping to "fuel the Bitcoin bubble" and using ads on CNBC for it.

This thread by Schiff came as a response to Barry Silbert's recent tweet about bringing back the famous Grayscale "Drop Gold" advert to television.

In his recent tweet thread, renowned Bitcoin critic and Euro Pacific Capital CEO, Peter Schiff, has offered a theory of how Grayscale Investments has been helping to promote Bitcoin and push it higher on the price charts.

According to his tweets, Grayscale spends a lot of money on Bitcoin adverts on CNBC and the media giant "returns the favor" by inviting Bitcoin supporters on the air. Those people make "pie-in-the-sky price forecasts," Schiff tweeted, while CNBC does not invite any Bitcoin critics.

Peter Schiff believes that Grayscale has been selling its GBTC shares and then acquiring more Bitcoin, thus putting more pressure on BTC and funding more commercials on CNBC.

As per Schiff, this allows Grayscale to make more profits and get more people to want to gain Bitcoin.

The Euro Pacific Capital CEO has called Grayscale the biggest Bitcoin buyer. Schiff believes that the company is going to follow its strategy with virus adverts until the BTC bubble pops.

When the demand for the funds BTC shares begin to decline, Schiff wrote, they will start trading at a discount with all the consequences for Bitcoin on the market to follow, turning Grayscale from the biggest buyer into the biggest seller.

Barry Silbert steps up to respond

In response, Grayscale's CEO Barry Silbert left a comment, basically calling Peter Schiff a lover of the old ways by advising him to use the telegraph (rather than a phone) to get in touch with goldbugs to raise a campaign for gold counter to what Grayscale did for Bitcoin.

Schiff tweeted in response, saying that Bitcoin is fool's gold but not an improvement for gold, and he said that the analogy with the telegraph and the phone is not suitable here.

"Bitcoin is doing a lot of harm"

Switching back to Grayscale and its GBTC product, he added:

GBTC is a big part of the current buying.  Most of the market cap is held by a small number of whales who bought at much lower prices.

Schiff also wrote that Bitcoin is doing a lot of harm.

Bitcoin maximalist, entrepreneur and podcaster Anthony Pompliano has recommended that Schiff checks the scoreboard of Bitcoin vs. gold, on which Bitcoin showed a much higher rise than XAU.

Grayscale, at the moment, has more than 10 billion USD worth of crypto under its management with GBTC being the most popular investment product for financial institutions.