Bitcoin Is a Scam for Most Chinese People, Caijing Poll Shows 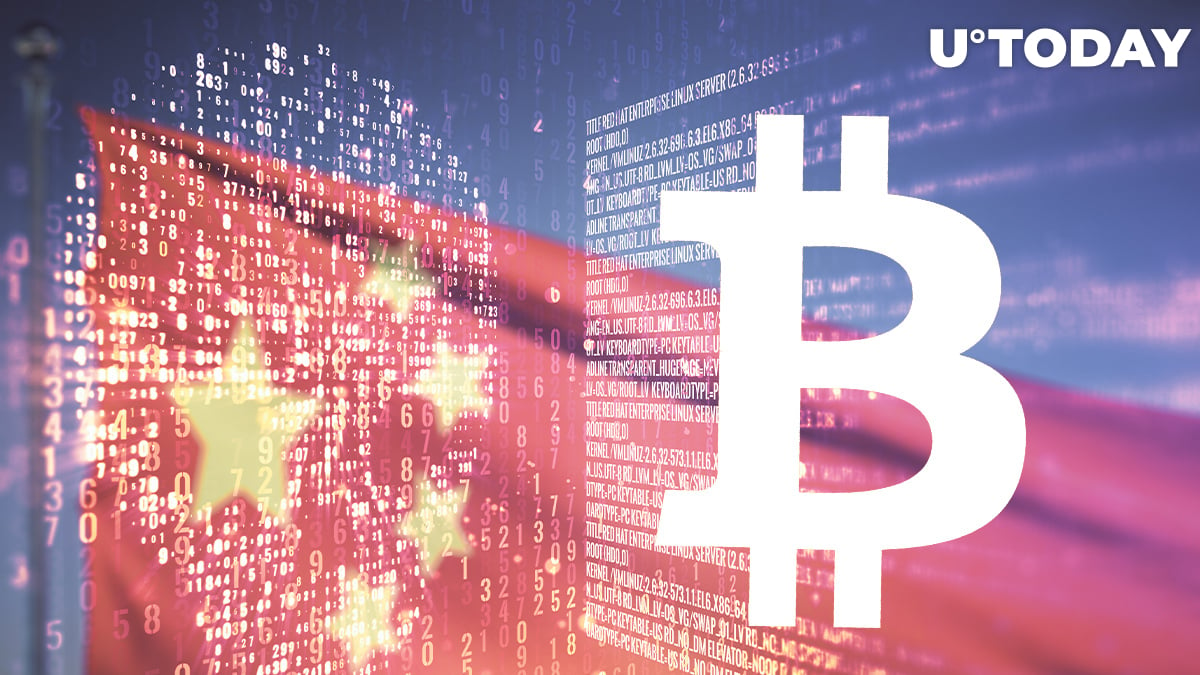 Bitcoin's stunning ascent to a new record high of $23,777 was enough to vindicate its ardent proponents and silence some critics.

Yet, for most Chinese people, Bitcoin remains a scam, according to a poll posted by Beijing-based magazine Caijing on social media platform Weibo. It was recently shared by Kevin Feng, the chief operating officer of the VeChain Foundation.

The vast majority of those who have already voted (60 percent) are not willing to touch Bitcoin with a 10-foot pole in spite of its stellar gains.

China has had a strained relationship with Bitcoin starting from the cryptocurrency's early days.

Ironically, Bitcoin surpassed $20,000 for the first time on all major exchanges exactly seven years after the Chinese government infamously prohibited payments companies from dealing with cryptocurrency exchanges. The news became one of the first bricks in the Great Wall of Chinese-driven fear, uncertainly and doubt (FUD) in the crypto market.

Back in September 2017, Bitcoin ended up correcting over 36 percent after China ultimately banned crypto exchanges.

At the same time, China also has an outsize influence on Bitcoin since its miners control close to 65 percent of its hashrate, a fact that frequently gets brought up by the cryptocurrency's naysayers.

The Chinese central bank is in the middle of testing its own centralized cryptocurrency, DCEP, which many believe could challenge the dollar and even decentralized Bitcoin.

Related
China Is Giving Away $1.5 mln in DCEP to Be Spent in Six Days in CBDC Trials

In spite of the government's hostility toward Bitcoin, the cryptocurrency is technically not banned in China where it acts as a virtual commodity.

Central banks "flooding the money supply" was named as one of the key reasons for Bitcoin's revival.