Bitcoin Inflow to OTC Platforms Drops Lowest Since August 2020, Here's What It Means

Yuri Molchan
Glassnode data shows that, since August of last year, the amount of Bitcoin sent to OTC desks has taken a major plunge 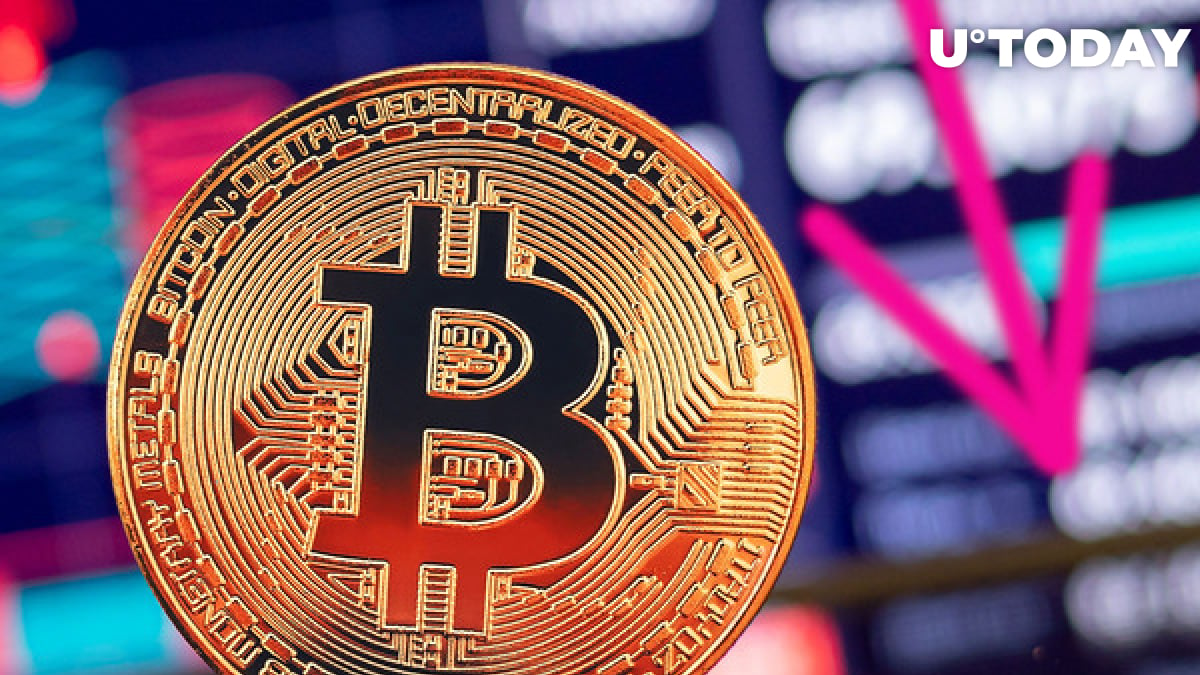 According to popular analytics provider Glassnode, the amount of Bitcoin sent by sellers to over-the-counter (OTC) desks has taken a massive drop in April.

A Glassnode chart shows that the decline in Bitcoin inflows to OTC desks started in early 2020 but then accelerated in August.

The active decline continued in February 2021 and, by April, has taken a deep plunge, signifying that Bitcoin traders now prefer to hold rather than sell. Bitcoin first blasted past $62,000 and has now hit a new all-time high above the $64,000 level along with Ethereum, BNB and other top digital currencies.

Bitcoin is pumping on the Coinbase IPO FOMO

The direct listing of Coinbase's shares of COIN will take place on the Nasdaq today, April 14. Coinbase has been evaluated at $90 billion. However, according to CoinShares' CSO Meltem Demnirors, the company's evaluation may increase as it is already $147 billion on private markets, where Coinbase shares have already been trading.

That is bigger than the market cap of the Goldman Sachs banking giant, Demirors pointed out.

Besides, Binance plans to list the COIN stock token today, following the listing of TSLA stock tokens. These allow investors to buy stocks in fractions and be bought/sold for BUSD.

Coinbase will be the first crypto exchange to go public. Kraken intends to follow suit next year.

In one of his recent interviews, CZ, when commenting on this news, stated that Binance is self-sufficient thus far and does not need funds from investors in the stock exchange. It will not be going public in the near future.