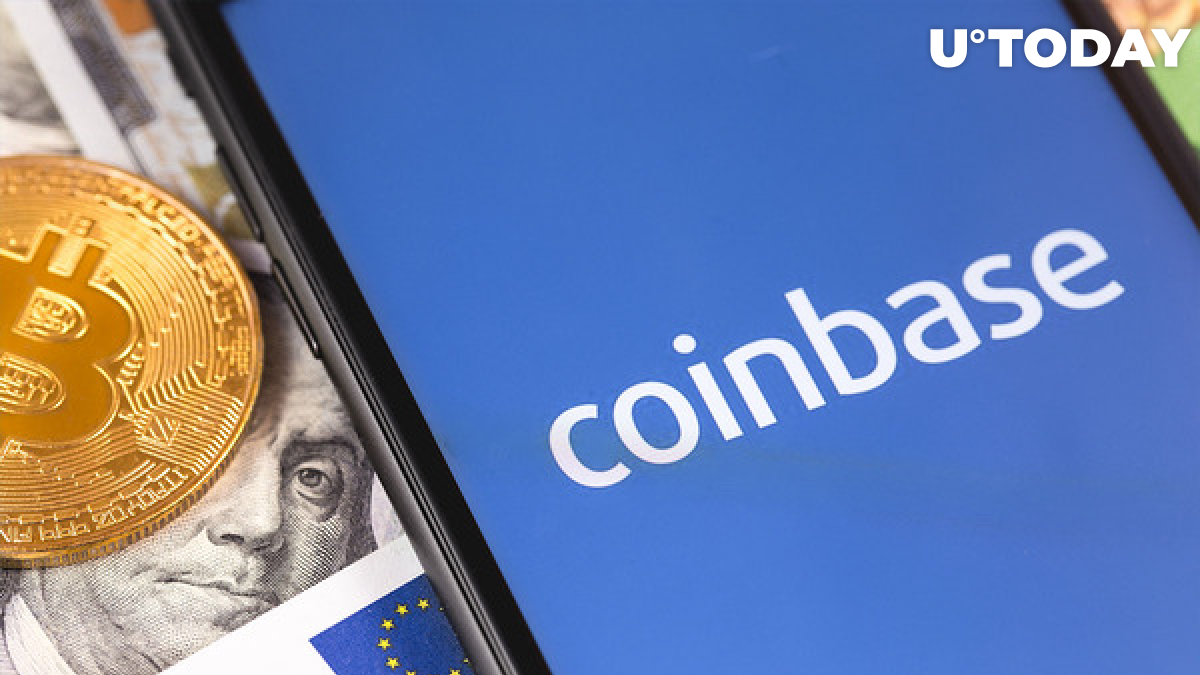 During a recent episode of CNBC's Squawk Box, Chief Strategy Officer at CoinShares, Meltem Demirors, shared her vision regarding the valuation of Coinbase after its IPO.

She expects it to rise much higher than $90 billion by the end of the week since it is now already a whopping $147 billion on private markets.

This is bigger than the Goldman Sachs market capitalization of $113.79 billion.

The conversation was about the upcoming Coinbase direct listing on the Nasdaq, which will be the first event like this for this platform.

Direct listings of such companies as Roblox, Spotify, Slack and Palantir took place on the New York Stock Exchange. The valuation of Coinbase for direct listing totals $90 billion, which is far more than for each of the aforementioned companies.

The Nasdaq is happy to list the shares of the biggest U.S.-based digital exchange to stay competitive with the NYSE, CNBC believes.

Coinbase stocks have so far been trading on private markets and, according to Demirors, the company's valuation on OTC platforms is $147 billion at the moment. She expects it to officially rise this high from $90 billion by the end of the week.

Coinbase stocks will be trading on the Nasdaq under the COIN ticker.

Unlike with an IPO, at a direct listing shares begin trading without a predetermined price. After direct listing, the share price is set depending on the supply and demand for the stocks.

On Monday, April 12, the global flagship cryptocurrency surged to hit the $61,200 level driven by the FOMO of the approaching Coinbase direct listing.

There have been smaller factors for this as well; however, experts believe that the Coinbase IPO on April 14 has played a major role here.