Yuri Molchan
Hackers have paralyzed the work of Tower Semiconductor Ltd. based in Israel and traded on Nasdaq, demanding "hundreds of thousands of USD"—in BTC most likely; here's why 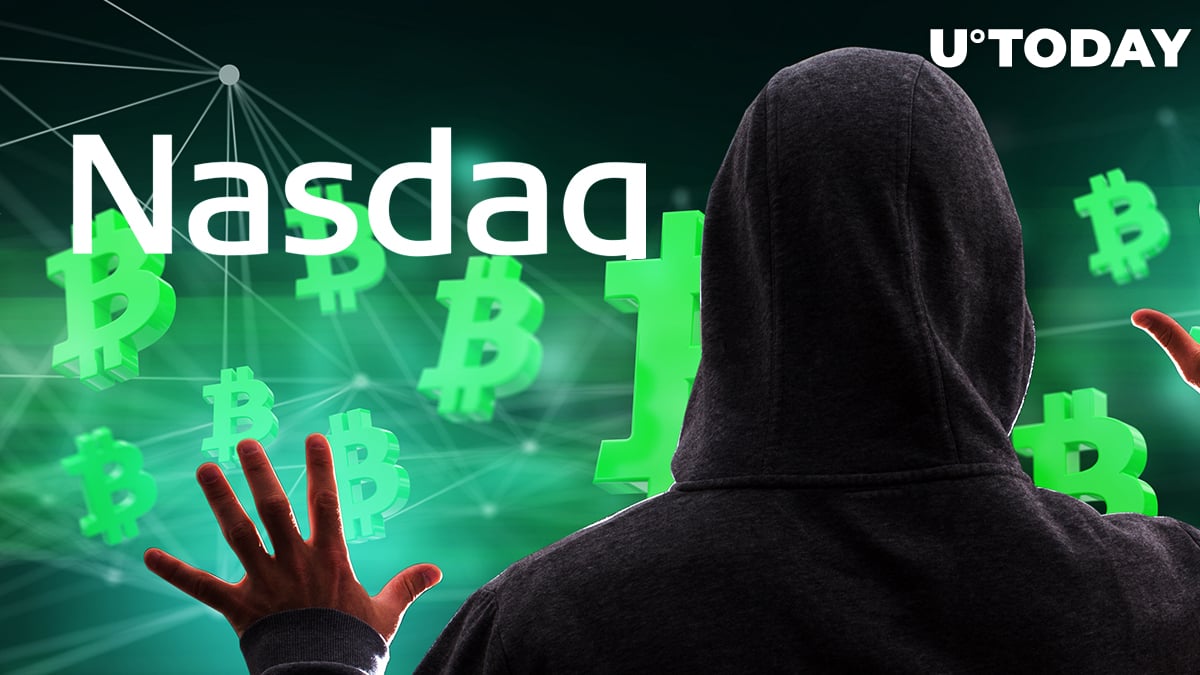 Israeli media outlet Calcalis has spread the word about a recent ransomware attack conducted by hackers against a Nasdaq-listed producer of wireless chips and camera sensors, Tower Semiconductor Ltd. (TSEM).

The malefactors demand a ransom of hundreds of thousands of dollars.

Earlier this year, in the summer, another Israel-based and Nasdaq-traded company, software maker Sapience, was driven to pay a ransom of $250,000 in Bitcoin to hackers to prevent its computers being shut down.

The hack reported to Israeli authorities

Contrary to the unspoken tradition of keeping such things as paying a ransom secret, Tower decided to report the incident to the Israel Securities Authority this weekend.

To be on the safe side, Tower closed down some of its operating servers and suspended manufacturing in some of its factories to prevent any difficulties that may arise.

The exact amount of ransom demanded is unknown at this time, except that it was "hundreds of thousands of dollars." It is likely that the sum was to be paid in Bitcoin as in the case mentioned above. Hackers these days prefer cryptocurrency as a ransom payment—most often Bitcoin or Monero.

As soon as the ransom is paid, company CEO Russell Ellwanger expects that production will resume full scale.

Skybox Security, a cybersecurity company operating in Israel, has reported that the first half of 2020 has seen a 72-percent rise in ransomware attacks in comparison with the same period last year.

Skybox Security expects that, throughout 2020, there are likely to be around 20,000 hacker attacks, with 9,000 already reported.

The chief of the security research department at Cybereason, Yossi Rachman, says that his recommendation to companies is usually not to pay ransom to hackers and instead to improve their cyber security and have reliable backups.

As reported by U.Today recently, a malicious attack by Russian hackers on the Tesla Gigafactory located in the U.S. state of Nevada was prevented when a Russian-speaking Tesla staffer reported the offer hackers put to him to top company management.

The head of a Russian hacking group offered him $1 mln in Bitcoin to help infect the Gigafactory's computers with a virus in order to get several million USD back later as ransom to get the production of e-cars back on track.

The head of the group was arrested, and Elon Musk later admitted that this hack would have given the company a lot of trouble had it taken place as planned.