Yuri Molchan
Russian hacker hired Tesla employee to help him attack the Gigafactory in Nevada with malware, promising to pay him $1 mln in BTC, but failed and was arrested by the FBI 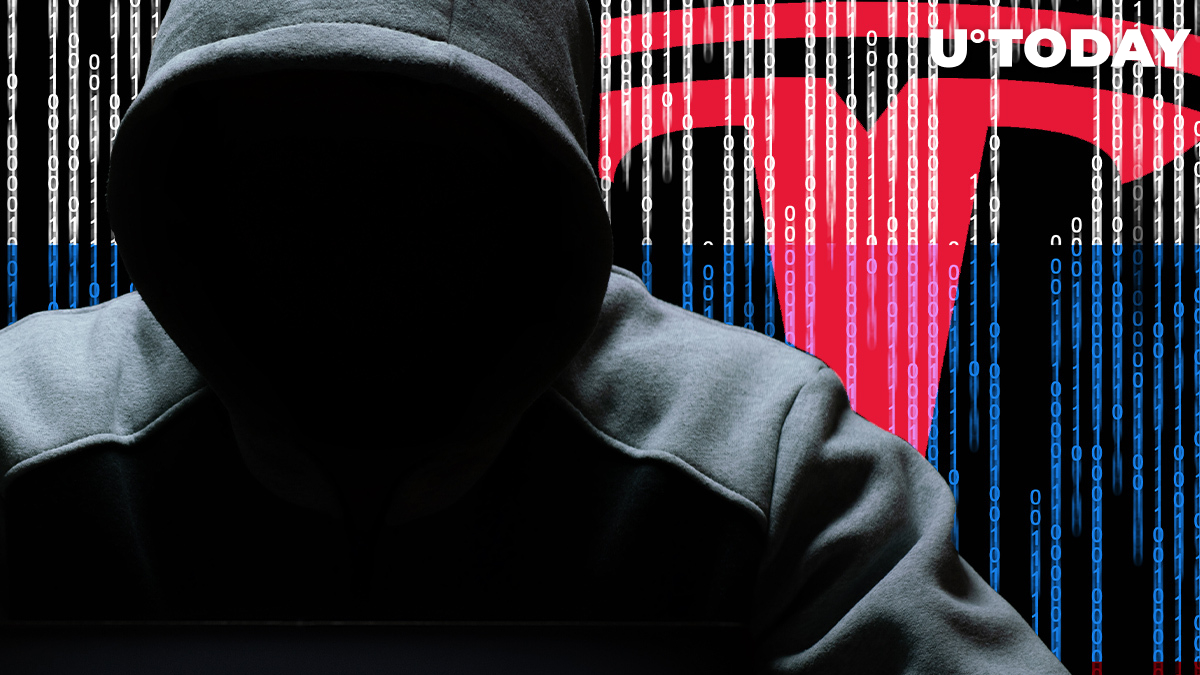 According to a report by Electrek, a group led by a Russian hacker attempted to infect computers at the Tesla Gigafactory in Nevada with malware so as to demand a ransom later on.

A Russian-speaking cyber engineer from the Gigafactory was hired to infect the computers and was promised $1,000,000 in Bitcoin. However, the hackers were arrested by the FBI.

The FBI has published a complaint in which it detailed the case of Russian citizen Egor Kriuchkov, in his late twenties, who claimed to be representing a group seeking a ransom from Tesla. The ransom was intended to relieve Tesla's Gigafactory computers from the malware the hackers planned to install.

For that purpose, Kriuchkov arrived in the U.S. earlier this summer using a tourist visa and contacted a Russian-speaking staffer at Tesla's Gigafactory in Nevada.

The employee remains anonymous in the FBI complaint, but Kriuchkov promised him a payment of $1 mln in Bitcoin via the Tor browser if he agreed to install the malware in the computer system of the Gigafactory.

Prior to making the offer, Kriuchkov met the staffer a few times over beer and coffee.

The plan was that Kriuchkov would paralyze the work of the Gigafactory and then demand a ransom much higher than the $1 mln promised to the employee.

When social engineering fails, the FBI steps in

The staffer proved to be more loyal to Tesla than to his countryman and preferred to help his renowned employer prevent the attack, rather than receive $1 mln in Bitcoin.

He informed Tesla of the offer, and the company contacted the FBI. Aside from that, he helped federal agents collect more information about the hacker group.

According to this information, this summer, the same hacker group separated CWT Group from $4.5 mln after a similarly structured attack.