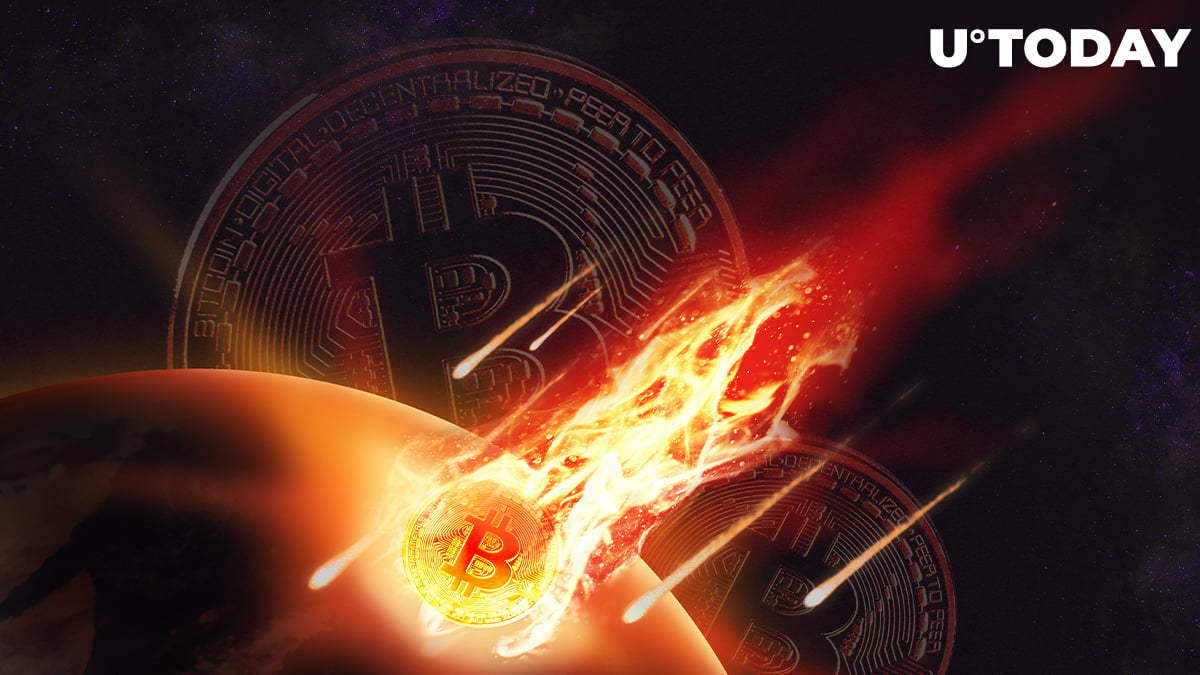 According to Glassnode on-chain analytics service, Bitcoin balances on the exchange are now at a one-year low with around 2.5 million BTC remaining on the exchange wallets. The largest outflow has been observed on Coinbase. Binance is the only exchange that is facing a fund inflow instead of outflow. Previously, a 2.5 million BTC balance was witnessed back in May when Bitcoin's price reached its last ATH of $62,000.

What triggered the outflow?

The main reason for a newly formed trend on the market was the price action of Bitcoin and other cryptocurrencies. The latest consolidation on the market has not led to a major increase in exchange inflows but only caused redistribution of funds among holders. The hands of Bitcoin investors have become "younger" since old addresses were mostly the ones that took their profits. Their average entry was around $13,000, which leaves them with around a 250-300% profit.

The role of institutional investors is ambiguous since most funds do not disclose the deals and volumes that they are buying or selling immediately after auction.

Other fundamental causes are leading to large fund inflows. El Salvador's implementation of Bitcoin as a national currency has become a strong bullish sign for the market. Recently, El Salvador's government bought 400 BTC. Various social media influencers encouraged their followers to buy $30 worth of Bitcoin in order to support the government's decision.

More USD is coming to the market

In addition to investors not selling or taking profits, even more people are choosing Bitcoin as an investment or hedging tool. The digital assets market faced large inflows last week. Almost $100 million have been invested in the industry. In three consecutive weeks, inflows totaled $140 million. Currently, the altcoin market took over a record 35% market share.

The cryptocurrency market might see an increased funds inflow only when strong selling signals appear.