Solana Hits Yet Another All-Time High as Rally Accelerates 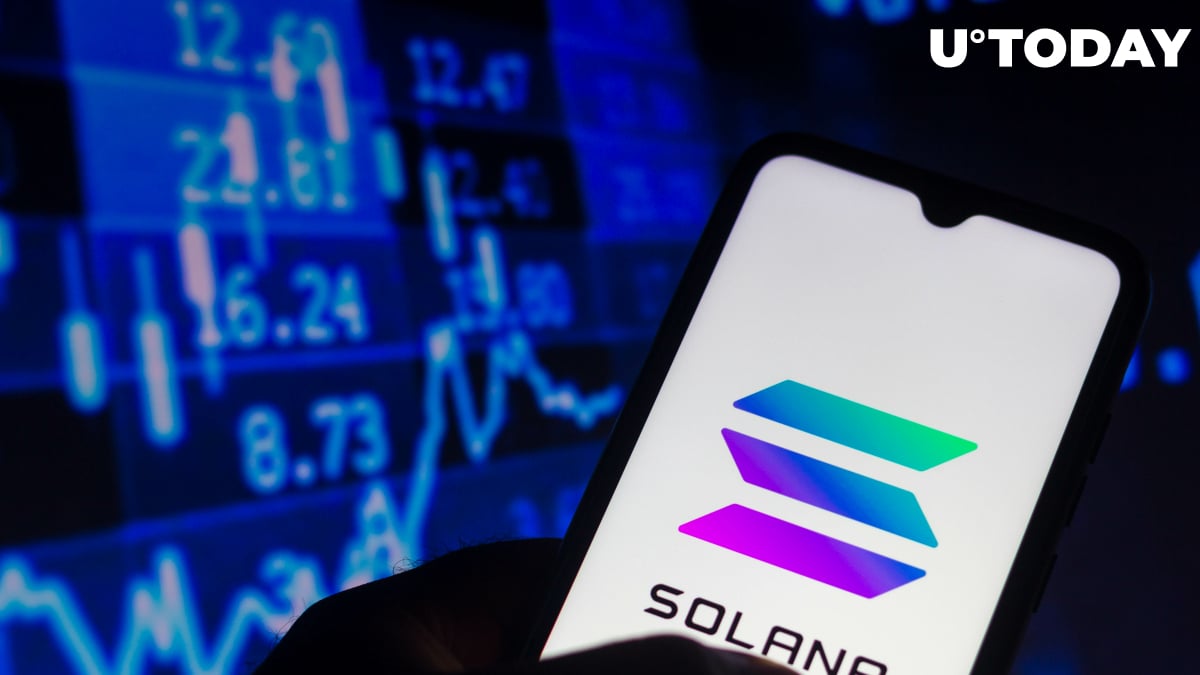 Solana’s unrelenting rally shows no signs of slowing down, with the red-hot cryptocurrency surging by yet another 16% over the past 24 hours.

What is more, the cryptocurrency just hit a new all-time high of $158.19, according to data provided by CoinGecko.

It has managed to greatly outperform XRP, the second-biggest gainer within the top 10.

The other top altcoins are displaying a rather anemic price action. Polkadot managed to gain about 3% while the rest of the blue-chips remain mostly flat.

The cryptocurrency currently has a market value of almost $46 billion.

Solana, which claims to be one of the fastest blockchains in the world, has benefited from the growing interest in non-fungible tokens. Its smart contract platform also makes it a major player in the DeFi space.

Alongside Cardano and Polkadot, Solana positions itself as one of the main Ethereum rivals.