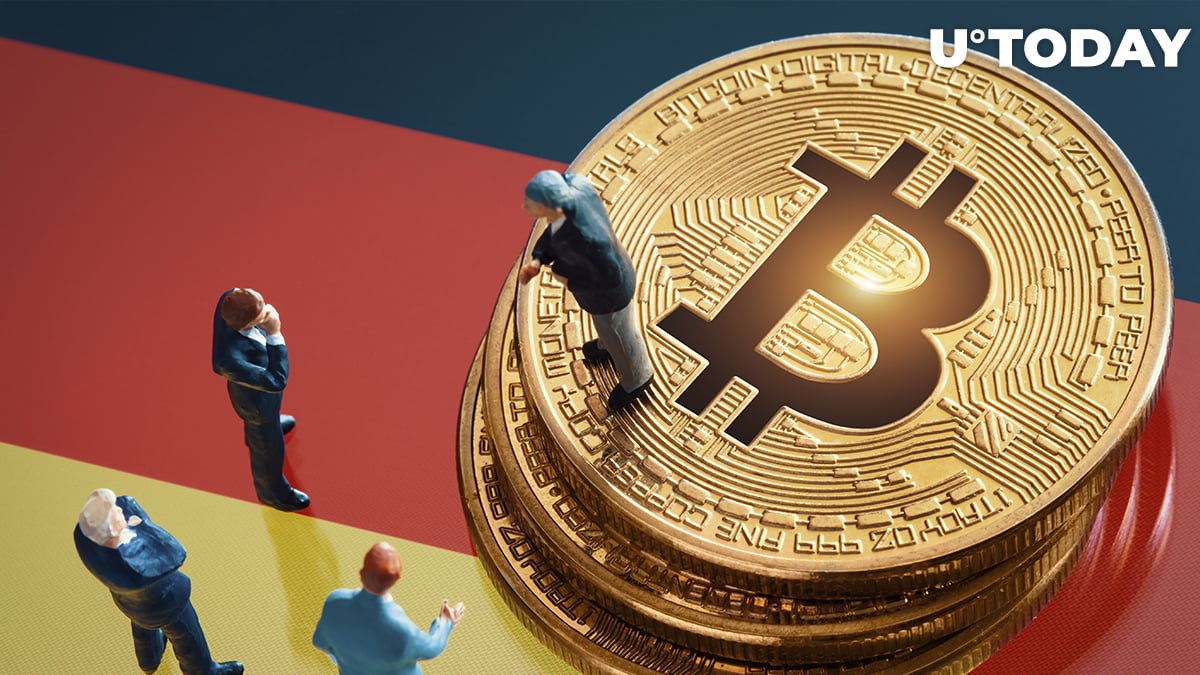 Daniel Bathe, senior commodities portfolio manager, told Bloomberg that the allocation will be limited to 2%:

We are considering adding bitcoins in small amounts of 1% to 2% maximum to a handful of other funds for private investors.

Union Investment plans to ramp up its Bitcoin exposure starting from the fourth quarter, but there is no fixed date as of now.

The company, which has 368.2 billion euros (roughly $437 billion) under management, first dipped its toes into Bitcoin in early 2021. The firm added delta-one certificates that track the value of the largest cryptocurrency to one of its mixed investment funds (PrivatFonds Flexibel Pro).

Bitcoin constitutes less than 1% of the fund's $352 million portfolio, which is heavily dominated by equities (80.32%).

Opening the floodgates for institutions

As reported by U.Today, a new law that makes it possible for German institutional funds (Spezialfonds) to invest up to 20% of their portfolio in Bitcoin came into effect on Aug. 2.

The move was heralded as a massive step toward institutional adoption in Europe, given that an estimated $415 billion could potentially flow into digital assets.

Needless to say, German funds are not going to jump headlong into crypto, with analysts pointing out that they will approach crypto in a conservative way.

Recognizing a store of value

Bathe claims that Europe is catching up with the "store of value" narrative that took over Wall Street in late 2020:

We are observing that this trend is increasingly coming to Europe as well. We want to be prepared for that.

Many consider Bitcoin to be a surefire inflation hedge due to quantitative easing around the world.

Due to negative interest rates, some German banks are reportedly rejecting their customers' deposits.