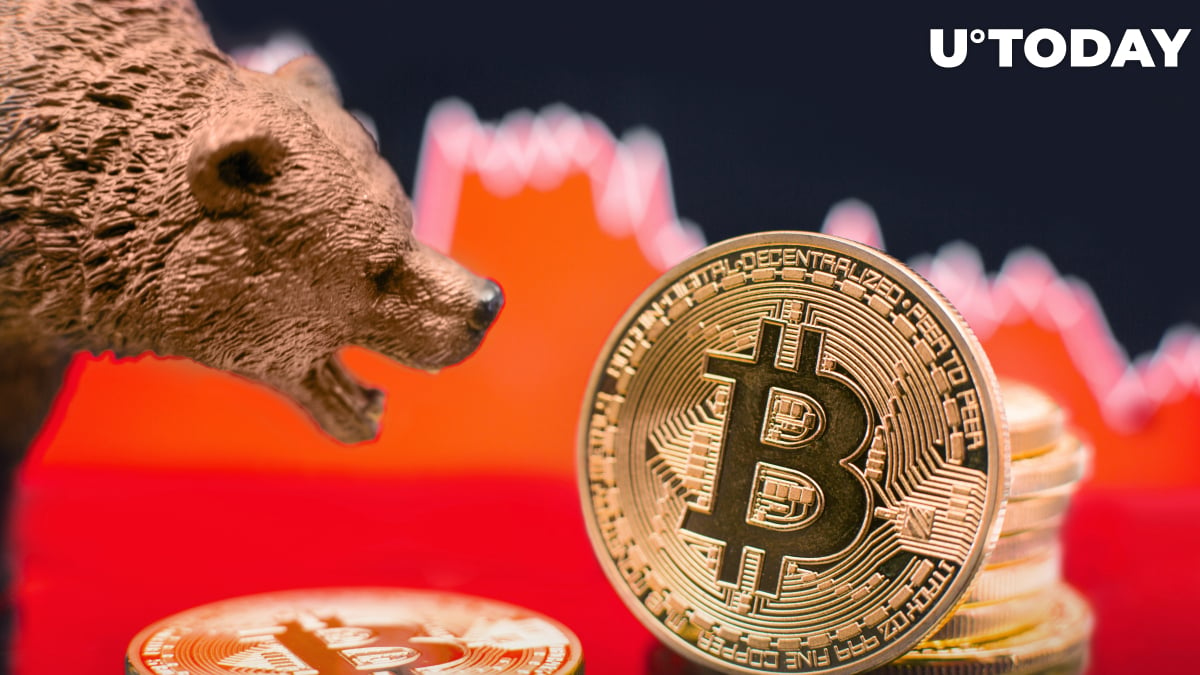 The price of Bitcoin has careened to an intraday low of $60,618 on the Bitstamp exchange following the launch of Valkyrie Bitcoin Strategy.

On Oct. 20, the top cryptocurrency hit a new all-time high of $67,016 after the first futures-based exchange-traded fund was launched by ProShares the day before.

Bulls, however, have failed to sustain the momentum, with the flagship cryptocurrency now plunging 9.5% from the peak.

Yesterday, the Bitcoin price also tanked 87% on Binance.US due to a bug in a trading algorithm, but other exchanges were not affected by this abnormal volatility.

The most recent drop coincided with renewed weakness in the U.S. equities market. The Dow Jones Industrial Average (DJIA) turned red after Fed Chairman Jerome Powell told a banking panel that the central bank is on track to taper monthly bond purchases:

The main focus, now, of course, is on taper—and I think the communication on that worked.

Powell also said that inflation is expected to remain higher than expected well into the next year due to a double-whammy of labor shortage and supply chain issues.

Related
Bitcoins Tied to Colonial Pipeline Hack Are on the Move Again
Despite the ETF hype, Bitcoin is the worst-performing coin in the top 10, with some altcoins remaining in the green despite of the recent correction.

Solana (SOL) is up by as much as 15%, according to data provided by CoinMarketCap.
#Bitcoin News