Alex Dovbnya
The Fed won’t follow the lead of China’s central bank by banning cryptocurrencies, according to Chairman Jerome Powell 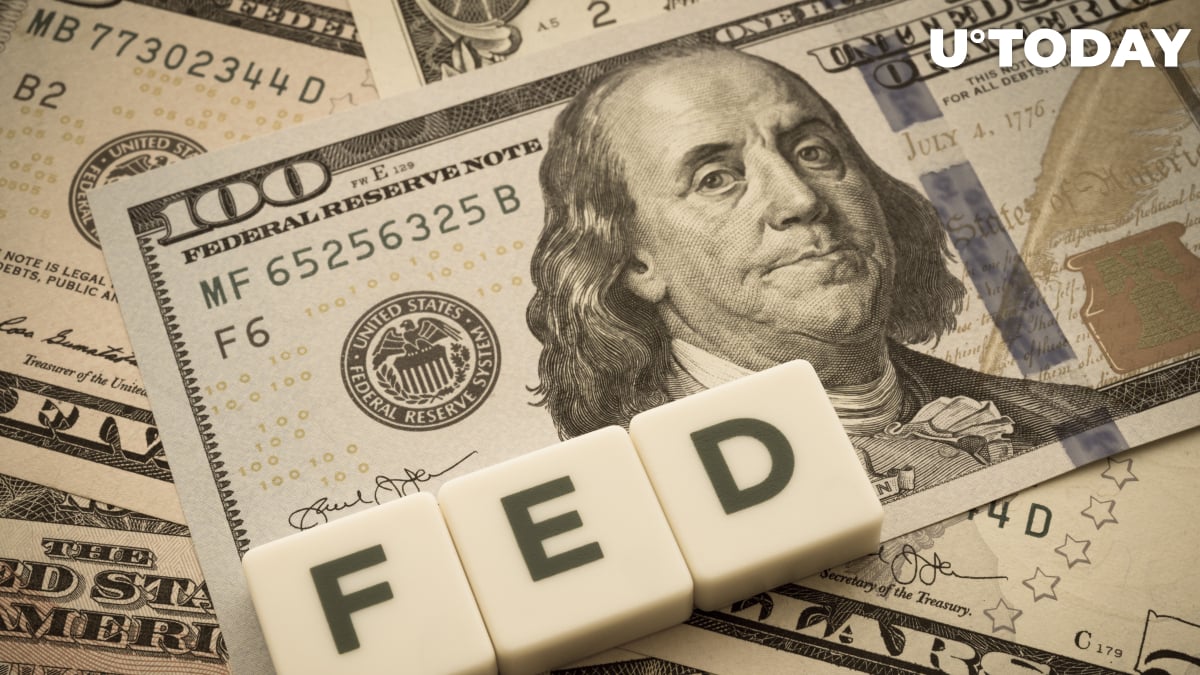 U.S. Federal Reserve Chairman Jerome Powell has made it clear that there are no plans for a China-style crackdown on cryptocurrencies during a Thursday hearing held by the House Committee on Financial Services.

When asked by conservative Rep. Ted Budd of North Carolina about whether or not the Fed is looking to ban or restrict the use of digital currencies, Powell replied that there were no such intentions.

That said, the central banker mentioned that cryptocurrencies (particularly, stablecoins) have to be regulated:

There is no intention to ban them, but, you know, stablecoins are like money-market funds, they are like bank deposits, but they are, to some extent, outside of the regulatory perimeter. It’s appropriate that they be regulated.

As reported by U.Today, the People’s Bank of China outlawed all cryptocurrency transactions and business activities last Friday, which caused a short-term market sell-off.

With cryptocurrencies gaining more prominence in the States, industry observers are closely monitoring the latest developments on the regulatory front.

Tesla CEO Elon Musk recently advised the U.S. government to “do nothing” about the new asset class:

I would say, do nothing. Just let it fly.

Presently, the Federal Reserve is still assessing the benefits and costs of creating a central bank digital currency. A report about the “digital dollar” is expected to be published in the nearest future.