Bitcoin Drops to $13,363 But Institutional Players Keep Coming In

Yuri Molchan
Despite the massive rise Bitcoin showed on Saturday, the flagship crypto has failed to test the $14,000 level once again after a rollback and now it continues declining 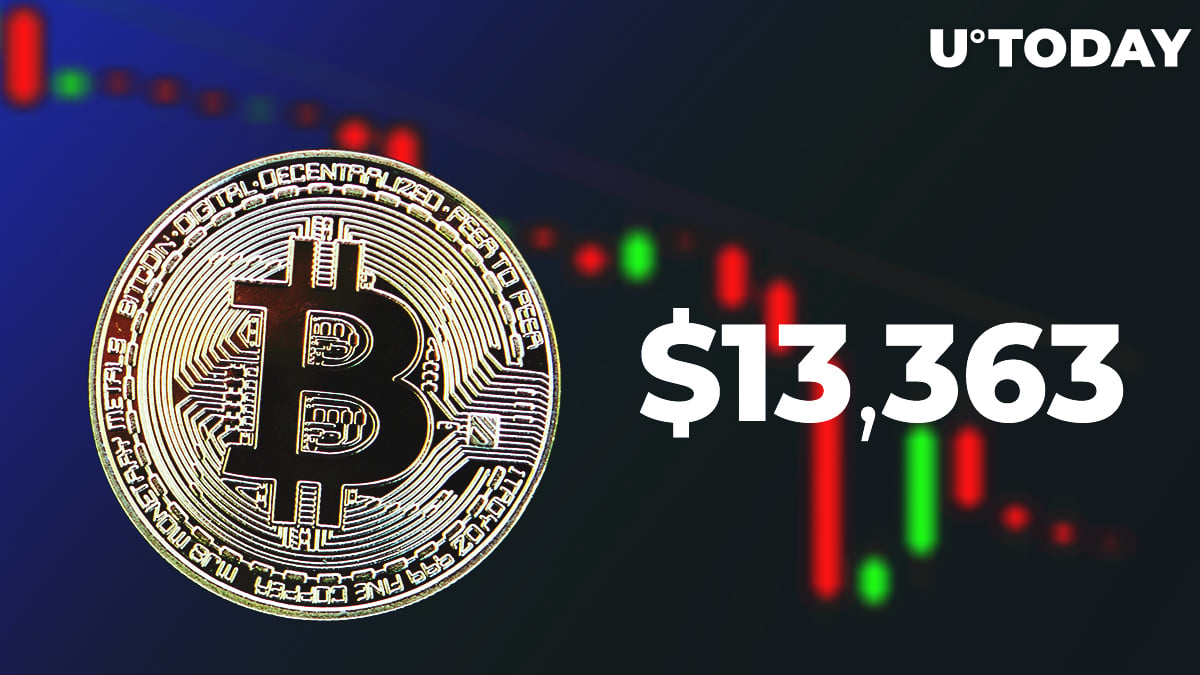 Bitcoin rolls back from $14,000, a comeback has failed

However, the bulls have been unable to push BTC back to testing this resistance again. Bitcoin has been declining and, if earlier today it was trading at $13,559, at the moment, the flagship cryptocurrency is going at $13,363 per coin.

Seasoned trader Peter Brandt, who has become a legend of the trading world by now, has recently pointed out the importance of the ATH at which BTC closed in October.

He tweeted that institutional market players evaluate their asset holdings by the results achieved at the end of each month; therefore, his opinion on the BTC course was positive. Brandt even stated that the percentage of Bitcoin in his own portfolio was not enough at the moment.

The trading legend did not share, though, if he was going to acquire any more BTC.

Financial institutions are flowing in

Recently, a massive flow of financial institutions into Bitcoin has been noticed. After Tahini's restaurant franchise in Canada allocated its funds into Bitcoin, Nasdaq-trading business software giant Microstrategy made a bet on Bitcoin worth $425 mln. Square, led by Jack Dorsey, followed suit and acquired $50 mln worth of BTC, to name just a few of the recent Bitcoin investors. Besides, JP Morgan stated in its recent report that Bitcoin may well compete with gold as a reserve asset in the near future.

Cryptocurrency expert WhalePanda has also drawn the community's attention to the fact that institutions are coming in to the crypto sphere, saying that they have been entering into this space with their focus on Bitcoin.

As for altcoin retail fans, who are in search of "the next Bitcoin," the expert called them "gamblers."

As per analytics website Intotheblock, Bitcoin on-chain data has been improving recently. For example, Bitcoin's hashrate has increased along with its price.

However, inflows to exchanges have been in decline since the community is reluctant to get rid of their BTC now, as it has tested new major highs.