My Portfolio Percentage in Bitcoin Is Not Enough At Present: Trading Guru Peter Brandt 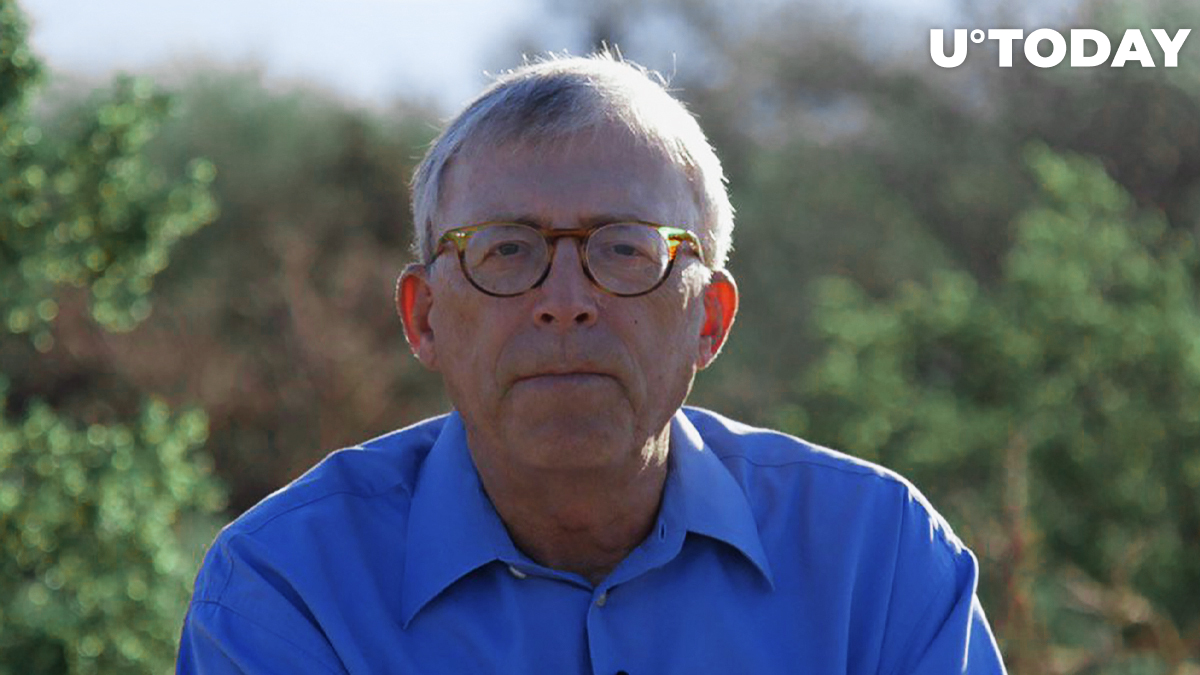 Trading legend Peter Brandt has published a Bitcoin chart and, in the course of the discussion below it, he admitted that the percentage of Bitcoin in his portfolio is not enough at the moment.

He explained that he is so positive because Bitcoin has seen an inflow of funds from financial institutions, which is important now that October is drawing to an close.

Brandt says that asset values are crucial to institutions at the end of a month; if an asset rises by the end of a given month, the value of that holding is higher.

The relevance is that we now have institutional involvement, and month end values of assets is extremely important to institutions. It is how they value their investments.

This logic implies that financial institutions that have recently openly invested in Bitcoin—Microstrategy, Square Crypto, Grayscale Investments, etc.—have not only made healthy profits on BTC, but they remain confident in their choice for the future.

Besides, these institutions have not spread the word about their BTC holdings, according to Jon Najarian, since they prefer to add more BTC to their portfolio without the price surging on the news of their involvement.

"What % of your portfolio is in Bitcoin?" "Not enough"

Peter Brandt has admitted that he is so positive about Bitcoin now that he believes that the percentage of his portfolio converted into Bitcoin is not enough.

It looks like the trading legend cannot avoid subjective evaluations even after multiple years of trading, since he said what seems to be true not only for BTC, but for any promising asset type:

Related
Bitcoin Shows Almost 90% Surge in 2020, While Grayscale Rakes In Over $2.5 Bln from Investors

Recently, U.S. payments giant PayPal announced that it is enabling its customers to hold and trade Bitcoin and a few other top coins using its wallets.

Next year, PayPal will add crypto as a payment option to be used with 26 mln merchants globally.

This news pushed BTC to its current 3-year high. However, some are doubtful that this news is any good, since PayPal is a highly centralized company and does not allow its users to deposit or withdraw crypto from PayPal wallets anywhere.

Besides, the customers will not own their private keys to BTC.

In a recent report, banking giant JP Morgan stated that Bitcoin may well become a strong rival to gold and that crypto may develop into something much more than just being used as a store of value.

JP Morgan is launching a division to deal with blockchain-based payments and is about to start using its JPM Coin, launched last year.