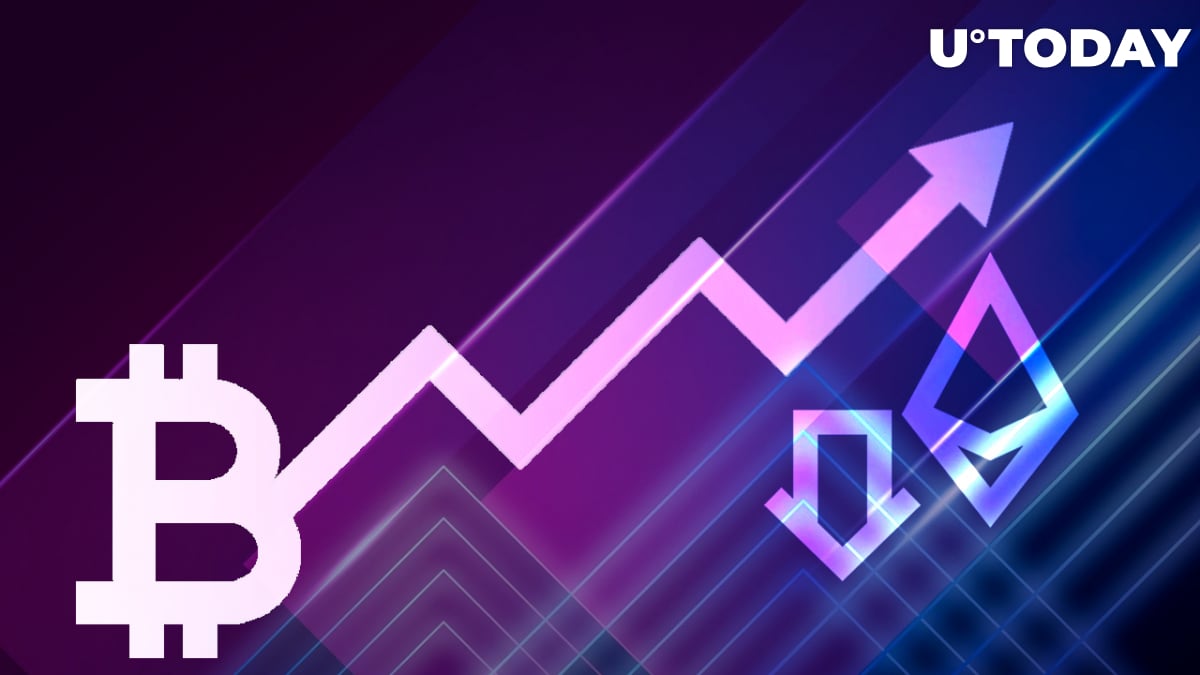 Bitcoin's dominance spiked above 47% for the first time since Oct. 20 earlier today.

The king of crypto tends to grow its market share during major market corrections due to growing risk-off sentiment. Bitcoin is perceived as a safer bet than blue-chip altcoins like Ethereum (let alone more obscure altcoins).

True Insights founder Jeroen Blokland believes that the recent spike in Bitcoin dominance was driven by the collapse of Terra and Solana suffering its second outage within a single month.

Related
Bitcoin Dominance Reaches Its Highest Level in 17 Months. Will BTC Price Hit $20,000 Again?
The resilience of the original cryptocurrency has allowed it to eat away at the market share of altcoins. In fact, Bitcoin's market share has spiked more than 12% since the prominent algorithmic stablecoin project collapsed in May.

In early 2021, Bitcoin's market dominance was as high as 71% after the leading cryptocurrency started outperforming in late 2020 by smashing its previous peak of $20,000.

However, it then took a back seat in February, with Ethereum and Dogecoin stealing the spotlight in the first quarter of 2021. Bitcoin mostly remained in the shadow of Solana, Terra and other projects throughout the remainder of the year.

Bitcoin tends to regain popularity during bearish corrections. Apart from being viewed as a relatively safe bet compared to altcoins, it also has the highest level of liquidity. Due to tight order books, its price moves are smaller, which is why it is falling slower than alternative cryptocurrencies.

The market share of the largest cryptocurrency plunged to its current all-time low of 35.41%, but it then plunged to 62% in late 2018. Now that the dreaded crypto winter is back, Bitcoin's dominance will likely continue climbing higher unless there is a major market reversal.
#Bitcoin News