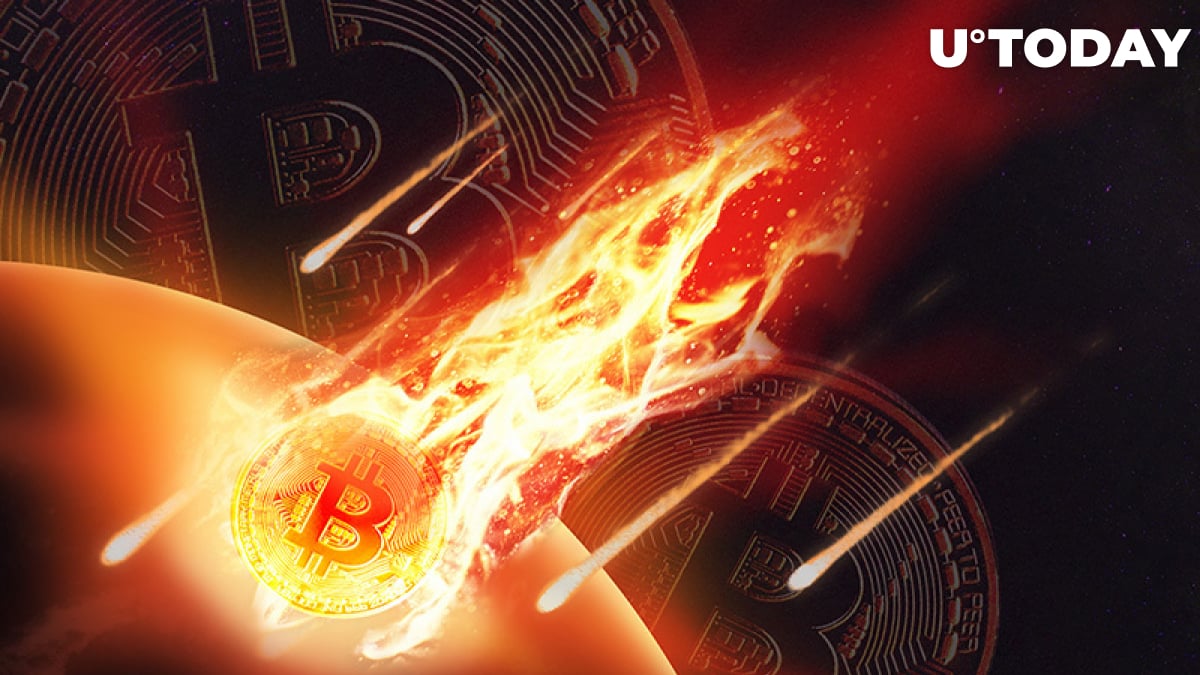 On July 1, Bitcoin's mining difficulty may drop to early 2020 levels in no time as miners are abandoning China en masse.

The next Bitcoin network difficulty drop is estimated to be 21.1 percent

According to Dylan LeClair of monetary consulting team 21st Paradigm, the Bitcoin network is going to erase 21 percent of its difficulty after the next adjustment.

The #Bitcoin difficulty adjustment is now estimated to come in at -21.1%.

Migrating firms who store reserves in BTC are having to liquidate to cover expenses + miners who are still on are seeing their margins squeezed. pic.twitter.com/UztU0XwCng

These periodical adjustments are hard-coded into the Bitcoin mechanism to guarantee stable block generation times. As such, when miners leave the network, the difficulty drops to compensate the losses of their computational power.

Double-digit adjustments of difficulty (both negative and positive) are relatively rare. That said, a 21.1 percent drop may be the biggest in Bitcoin’s history.

An exodus of miners

LeClaire adds that many miners are selling their Bitcoins to cover the expenses of moving their equipment out of China. As reported by U.Today, regulatory attacks made Chinese miners re-locate to Kazakhstan, the U.S., and even to African countries.


This is one of the main catalysts behind the increased selling pressure.

According to the BTC.com network explorer, Bitcoin's difficulty may drop to 16.25 T. For the last time this indicator was so low in May 2020.

Bitcoin (BTC) difficulty is adjusted once in two weeks. The two previous adjustments resulted in respective 16 percent and 5 percent drops.