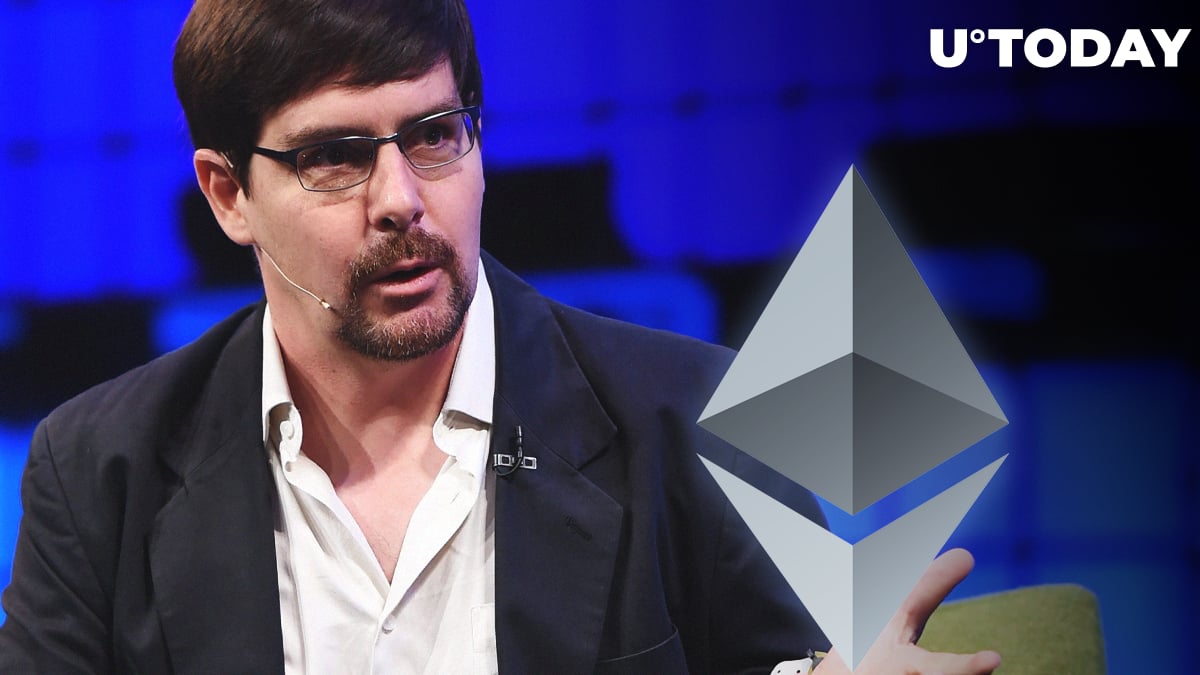 Gavin Andresen, the famous IT engineer that took part in developing Bitcoin products back in 2010, believes that so far the most interesting things in the crypto industry (for the last two years) have been built on Ethereum.

In 2020 he expects the most interesting thing to be powered by Ethereum too. However, the Tron chief Justin Sun disagrees and invites Andresen to chat on ‘how to build something amazing on Tron’.

Gavin Andresen seems to believe that Ethereum is the best platform for dApps. In his tweet, he stated that in 2017 the most interesting thing in crypto was CryptoKitties and and 2018 it was PoolTogether. Both of them are built on Ethereum.

This year, he says, it will be the same, making a bet on Vitalik Buterin’s platform.

I dunno what I will find interesting in 2020, but it will probably be built on Ethereum.

A Bitcoin activist Udi Wertheimer suggests Andresen should consider Tron as a basis for something interesting in the crypto sphere as well.

The chief executive of Tron, Justin Sun, joined the discussion. He stated that Tron is now platform number 1 for dApps. Sun offered Gavin Andresen to chat about Tron and how to ‘build something amazing’ on it.

#TRON is No.1 #Dapp platform now! Happy to chat with you on how to build something amazing on #TRON! ?

Earlier, Justin Sun posted a tweet, saying that as per Dapp.com, four out of five top dApps on its list are powered by Tron.

According to @dapp_com, on the #Dapps overall ranking list, 4 out of the top 5 Dapps are built on #TRON network. Besides, @NewdexOfficial also launched on #TRON network in September & #TRC20-#USDT is supported on Newdex exchange as well. pic.twitter.com/7mdAn14Vde

Dapp.com shows that these dApps are WINk, BETFURY (both are to do with betting) and the Poloni DEX exchange (the former TRXMarket dex). Number one dApp on this list is DLive. So far it is based on the LINO chain but recently, Justin Sun announced that DLive is now migrating to Tron.

Tron has been competing with Ethereum and EOS for the last two years, after both Tron and EOS jumped off Ethereum to their own mainnets.