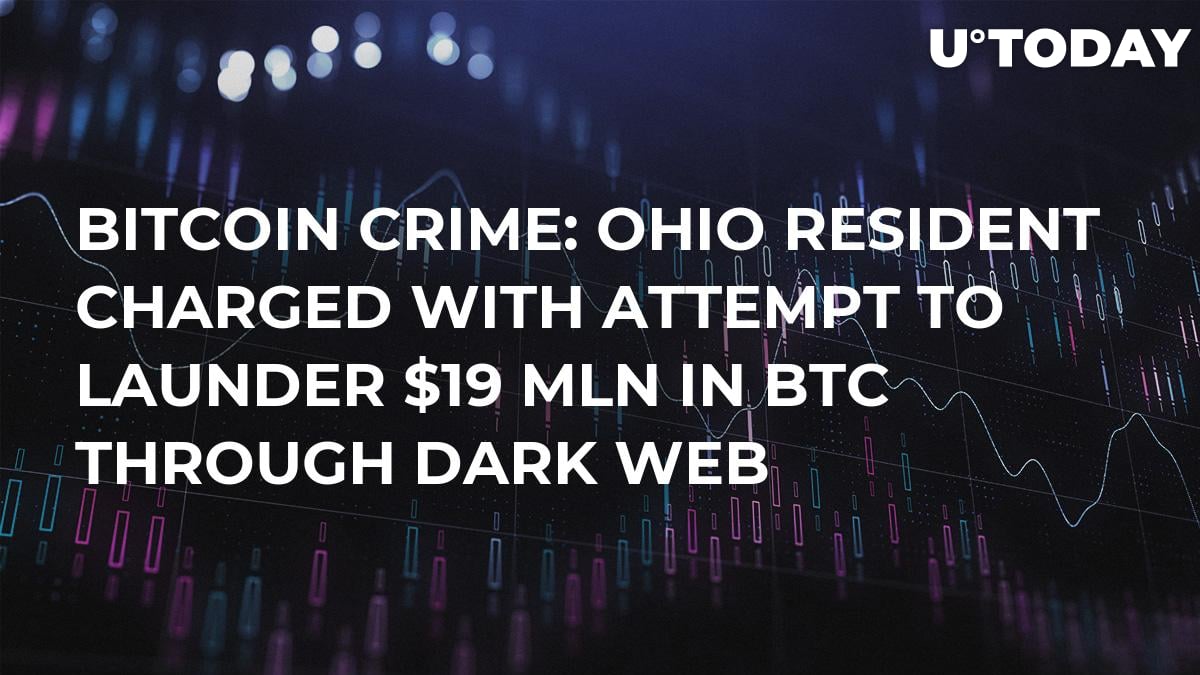 Even though the Silk Road market on the dark web, where criminals traded all sorts of illegal things, was shut down by law enforcement agencies back in 2013, one person who allegedly earned $19 mln in Bitcoin has been arrested while attempting to launder this money.

As reported by CNBC, An Ohio resident Hugh Brian Haney is accused of selling drugs in large amounts on Silk Road.

This drug trade activity of Haney was noticed and monitored when Silk Road was under surveillance before federal agents closed it down.

As per CNBC, Haney earned his $19 mln in Bitcoin on selling illegal mind-impacting substances, including OxyContin, fentanyl, etc.

In winter last year, the accused sent his millions of USD to an anonymous BTC wallet on an unnamed crypto exchange, cashed it out and then made a bank deposit.

He stated that the money came from his recent crypto mining activities. All the $19 mln was confiscated by federal agents. Charges of money laundering and illegal funds transfer were made against him. The maximum possible sentence that Haney can get is 30 years for both charges.

The court hearing on the case is to take place on July 30.