Yuri Molchan
US agents arrest three men accused of drug dealing and accepting payment in Bitcoin, and seize BTC worth $200,000 from them 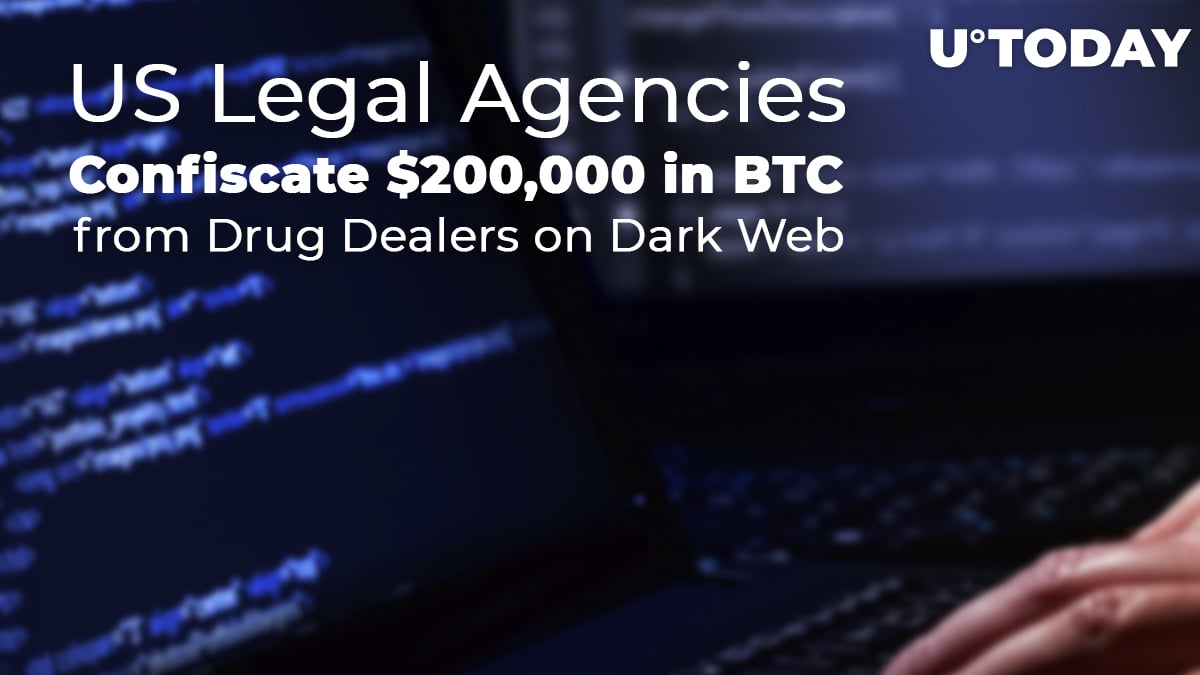 Three men in their early twenties, reports The Next Web, have been charged with ‘cooking’ and selling drugs, including Xanax and Ketamine.

The three were working through the “EastSideHigh” website, sending drug orders to customers via regular US mail.

Previously, in the course of investigation, a federal agent working undercover, made an order for some MDMA from vendor websites on the dark web.

At the end of March, Le reportedly met with another undercover agent to sell him Bitcoin for about $200,000 in cash. He was arrested straight after the BTC had been sent to the agent.

Federal agents around the world always have to go undercover to put an end to drug selling activities on the dark web. Thanks to such operations, Silk Road was closed down and its founder arrested, ‘rewarded’ with a long-term prison sentence.

Europol has recently started teaching its agents to track Bitcoin transactions and investigate crime cases to do with crypto.