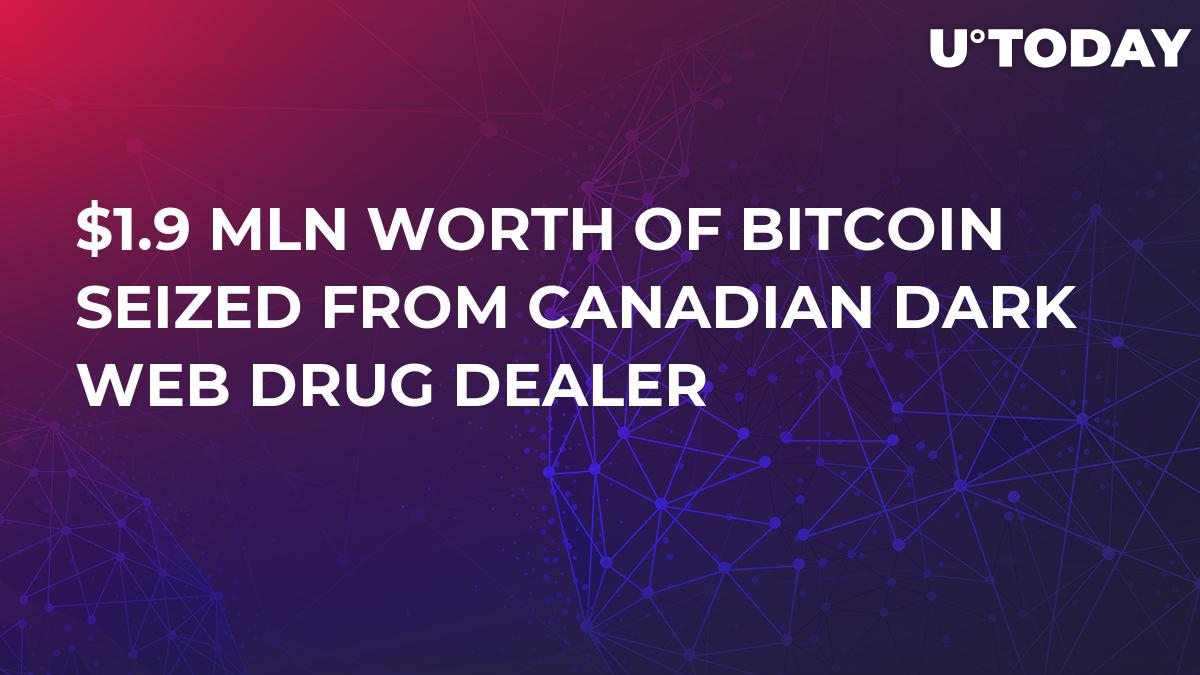 The Toronto Star reports that an eye-popping $1.9 mln has been seized from Canadian drug dealer Matthew Phan. This is Canada’s first seizure of Bitcoin to date.

Related
US Government Yet to Decide What to Do with OxyMonster’s $700,000 Bitcoin Stash

Phan, who pleaded guilty to charges for drug trafficking, earlier claimed that not all of his coins were used for nefarious purposes. However, Superior Court Justice Jane Kelly ordered that forfeiture of 281.41 BTC (the whole amount that was found on Phan’s computer).

While explaining the reason behind her decision, the judge stated that there was ‘overwhelming evidence’ that Phan was selling illegal drugs en masse. Hence, it was a ‘reasonable inference’ to suggest that the Bitcoin stash, which was found in the drug dealer’s digital wallet, was used as a means of payment.

Related
US Secret Service Seized $217,000 Worth of Crypto from Infamous British Hacker

Still, Phan won’t be left empty-handed. Kelly also concluded that 7.23 BTC will not be seized given that this sum wasn’t related to Phan’s criminal activities.

Phan is yet to be sentenced, but he may face decades in prison. As reported by U.Today, French dark web dealer Gal Vallerius, who’s better known as ‘Oxymonster’, was sentenced to 20 years in prison.