Alex Dovbnya
Fundstrat’s Tom Lee is convinced that $100,000 is a reasonable year-end target for Bitcoin 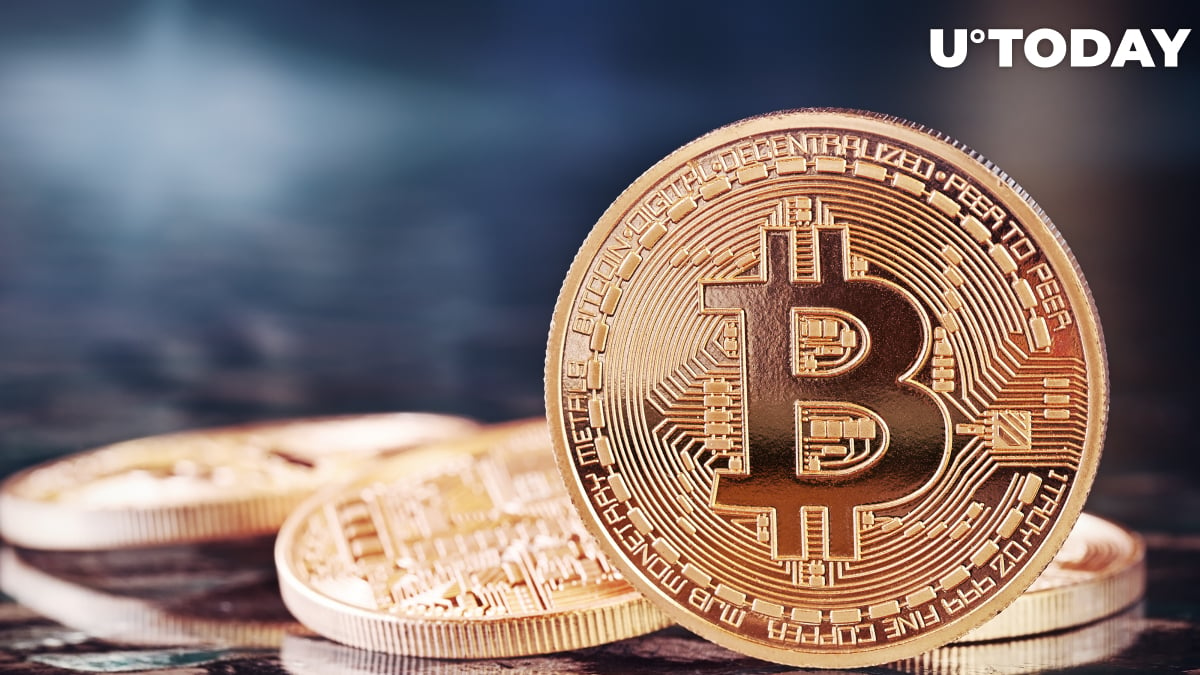 During his most recent CNBC appearance, Fundstrat’s Tom Lee said that he had spotted a major risk-on signal for Bitcoin.

Earlier today, Bitcoin surpassed the $46,000 level for the first time since May 17.

Most importantly, the cryptocurrency managed to move above its 200-day moving average that is currently sitting at $44,982.

Lee believes that it could be the perfect spot for buying Bitcoin since the average gain is almost 180 percent. Hence, he reiterated Fundstrat’s rule #3 for cryptocurrency investing:

You always buy Bitcoin when it breaks above its 200-day moving average.

Lee claims that his earlier prediction about Bitcoin reaching $100,000 by the end of the year is “pretty reasonable.”

As reported by U.Today, he forecasted that the largest cryptocurrency could even touch $120,000 in 2021.

The Fundstrat analyst also noted that the flagship cryptocurrency had managed to weather regulatory and legislative assaults in both China and the U.S.

Bitcoin has been extremely resilient despite the ongoing uphill battle in Washington about the wording of a cryptocurrency provision in the infrastructure bill.