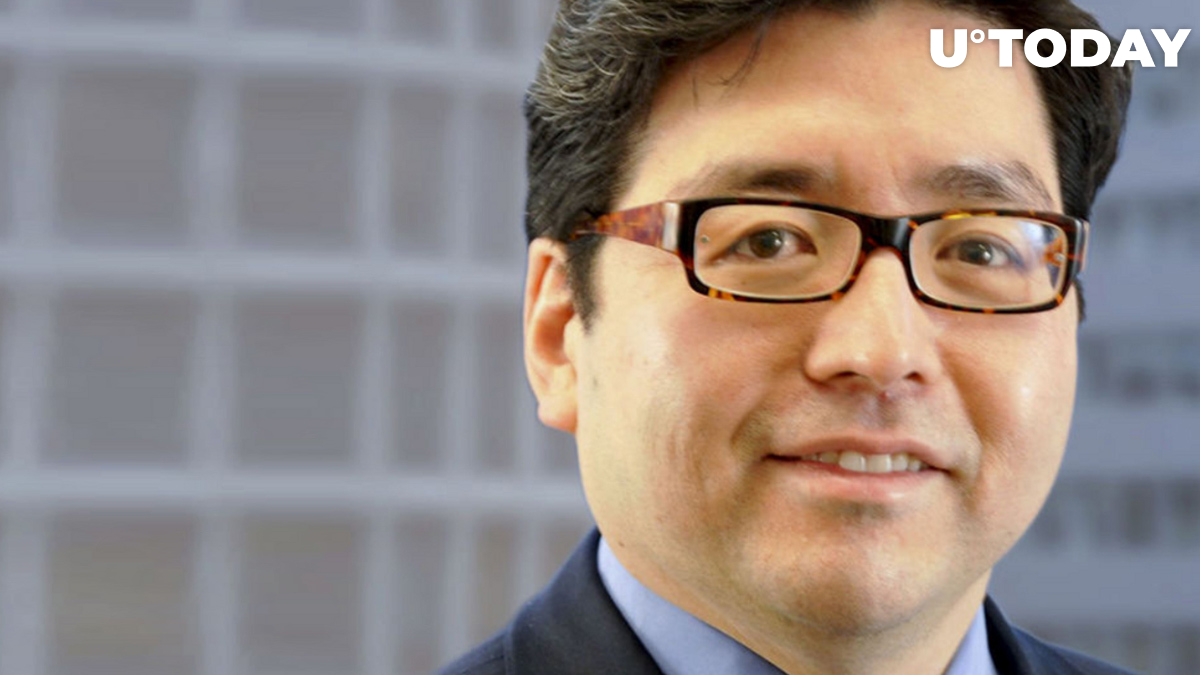 Fundstrat's Tom Lee has set his Bitcoin target at $100,000, claiming that the cryptocurrency is currently "on sale" in a recent tweet.

Bitcoin is currently down more than 20 percent over the past two days, recording its biggest streak of losses since early January. At press time, it is trading just above the $46,000 level.

Lee says that corrections of up to 50 percent are part of Bitcoin's "DNA and history," asserting that they do not affect its fair value.

As reported by U.Today, Lee predicted that the top cryptocurrency could soar to $90,000 in 2021 back in December.