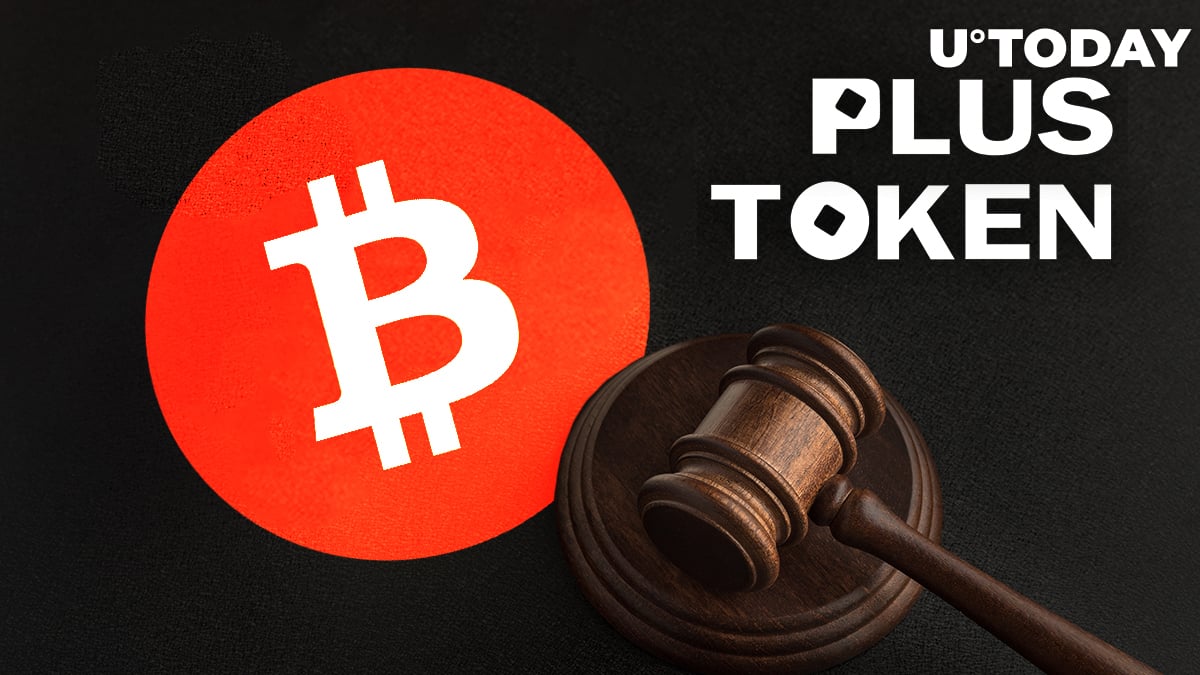 Chinese crypto journalist Colin Wu and a few other experts believe that the gargantuan amounts of Bitcoin and Ethereum confiscated by the Chinese government from the PlusToken scam have been converted to fiat and put to the Central Bank of China.

Colin Wu has shared screenshots of official documents about the confiscation of extremely large amounts of Bitcoin and Ether from the PlusToken crypto scam – the biggest Ponzi schemes in the crypto industry.

In his Twitter thread, crypto expert David Puell says that this sell-off was made last year. He first cited the official version of the events – that the crypto was simply confiscated and kept in the China’s national Treasury.

However, he also believes that the crypto was most likely sold. He names particular exchanges through which it was done – Houbi and OKEx.

He jokingly called the Chinese government the biggest Bitcoin hedge fund in 2019 and stated that its actions can now be viewed as the first government attack against Bitcoin. However, it failed, Puell pointed out.

The PlusToken sell-off pushed Bitcoin down

David Puell’s tweets also reminded the community that the sell-off of the confiscated Bitcoin and Ethereum had its impact on the coins’ markets and pushed their exchange rates down.

CEO and founder of XRPlorer, Thomas Silkjær, tweeted that among the crypto seized by the Chinese government there also were large amounts of XRP.

But since then, he adds, most of it has been sold on the HBTC crypto exchange.

“So they seized all XRP. But most have since been sold through the HBTC exchange. There is not much left in the shuffle pool”