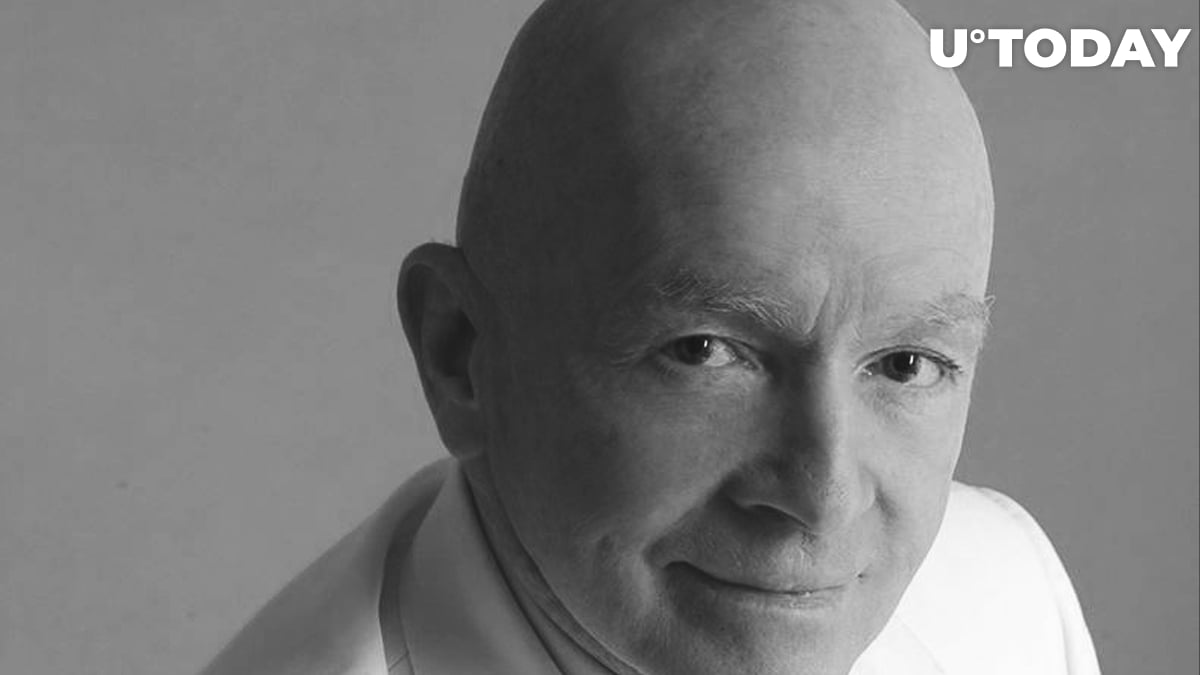 While Wall Street heavyweights such Paul Tudor Jones and Stanley Druckenmiller have come out in support of Bitcoin in 2019, Mark Mobius remains a skeptic.

In his Nov. 27 interview with London-based Financial News, the prominent emerging markets investor channeled Nouriel Roubini by comparing the cryptocurrency’s ascent to a "casino operation."

Mobius is convinced that it is futile to predict Bitcoin's future moves since there is "no reliable information."

The legendary investor has been bearish on Bitcoin for quite a while. Last year, he claimed that blockchain, the technology that underpins most cryptocurrencies, could be "broken into" while making a case for a gold-backed coin:

If there is a cryptocurrency that is really backed by gold—and that is, there is a meaningful agreement and some kind of modern thing of this connection—then this could be quite interesting.

Back in December 2017, Mobius laughed off the idea of putting one's money into Bitcoin, telling Bloomberg that it was "giving tulips a bad name" while comparing its followers to a religious cult:

If you really do some close examination, you have to realize it's not a currency. It's a medium of exchange.

As reported by U.Today, billionaire Ray Dalio considers Bitcoin to be neither a store of value nor a medium of exchange, but he recently challenged the crypto community to change his mind about it.

The fact that Mobius continues to ignore Bitcoin is a tad surprising given the cryptocurrency's stunning correlation with emerging markets currencies, which was recently noted by Japanese financial holding company Nomura.

In its October report, Fidelity Digital Assets, a crypto subsidiary of  mutual fund empire Fidelity, predicted that trillions of dollars could enter the Bitcoin market if it follows the path of emerging and frontier equities whose share in global portfolios has drastically increased over the past several decades.