Alex Dovbnya
?The proponents of the block size increase do not have a say in large Bitcoin communities 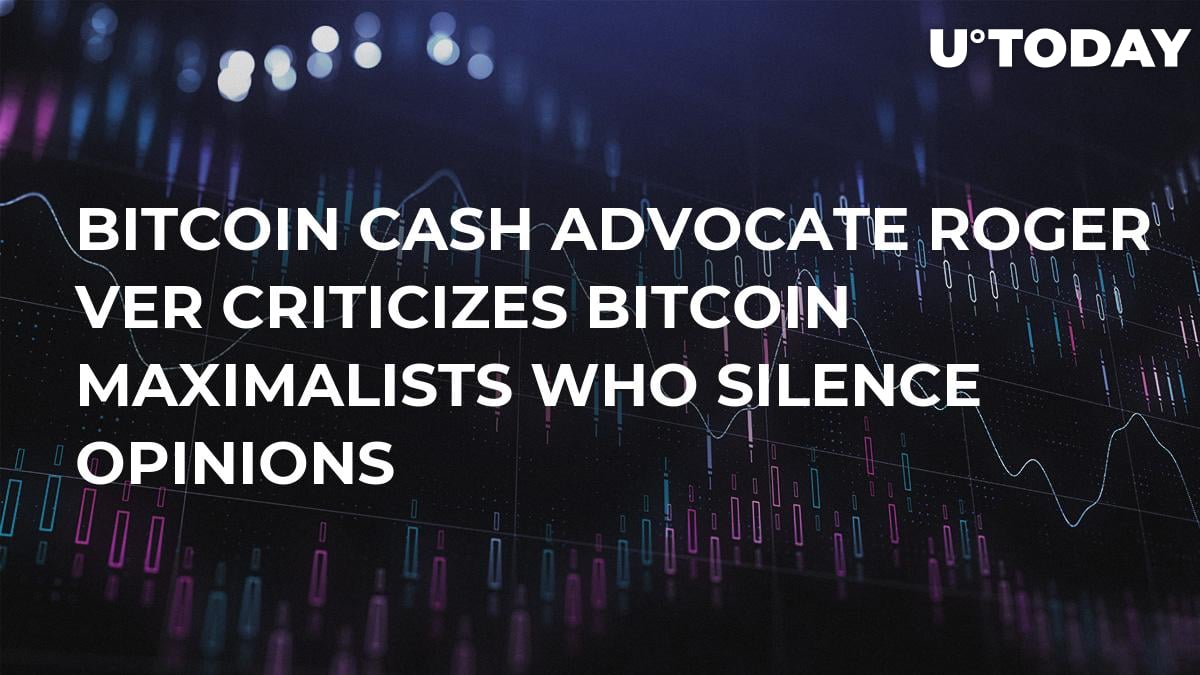 In his most recent tweet, Bitcoin Cash proponent Roger Ver attacked the so-called Bitcoin maximalists who try to silence different opinions. He attached a link to a Reddit post whose creator was banned from r/Bitcoin for starting a conversation about Lightning Network (LN) and block size.

Bitcoin Maximalist's attempts to silence ideas they cannot, or will not, debate are a confession of their intellectual bankruptcy.https://t.co/r1VbI8Jenk

Bitcoin maximalists are those who treat Bitcoin as the only legitimate cryptocurrency that deserves to exist. Case in point: Twitter CEO Jack Dorsey, who invests $10,000 in BTC on a weekly basis while rejecting other altcoins. As you probably know, ‘Bitcoin Jesus’ is not a fan of Bitcoin maximalists after the infamous hard fork.

It might seem like being a Bitcoin maximalist is pretty easy: all you have to do is to parrot about how Bitcoin, the king of crypto, is superior to ‘pleb coins’. However, that’s not the case when you mention such terms as ‘Lightning Network’, ‘block size’, and ‘scalability’.

Scalability is one of the main talking points of all Bitcoin critics since the number one coin is now capable of handling the sufficient amount of transactions in order to reach mainstream adoption. Bitcoin Cash was supposed to tackle that problem by increasing the block size.

However, LN, a protocol that is built on top of a Blockchain, is expected to sufficiently accelerate the speed of transactions. However, the ‘immaculate’ LN is far from being fully functional, and that issue was brought up by the aforementioned Reddit user.

“Btw I am a bit worried that all our hopes now are a concentrated bet on how well LN will be working in the future. In a sense, everybody is betting on its existence as the only way to achieve scalability,” he states.

Are Bitcoin maximalists keen on censorship?

The post, which went viral and generated plenty of comments, earned that user a ban. The moderator’s comment was very succinct: a lying troll. As reported by U.Today, that censorship problem was earlier highlighted by Ver, who claimed that those who are in favor of increasing the coin’s block size are silenced by large Bitcoin communities. 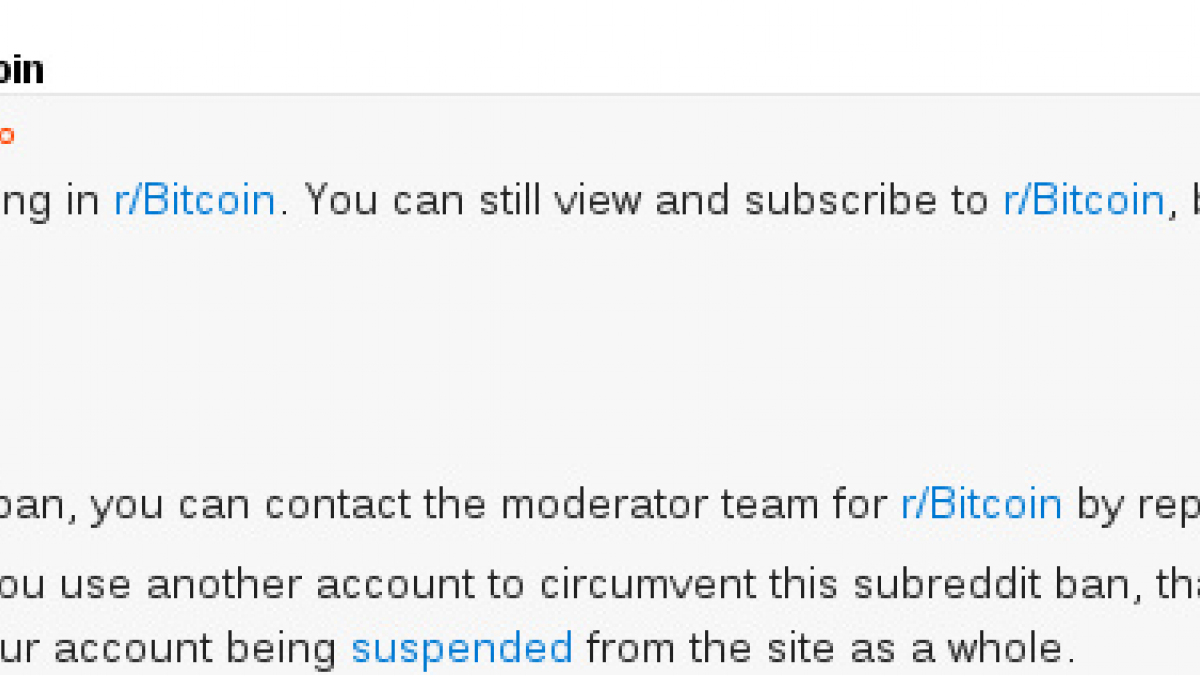