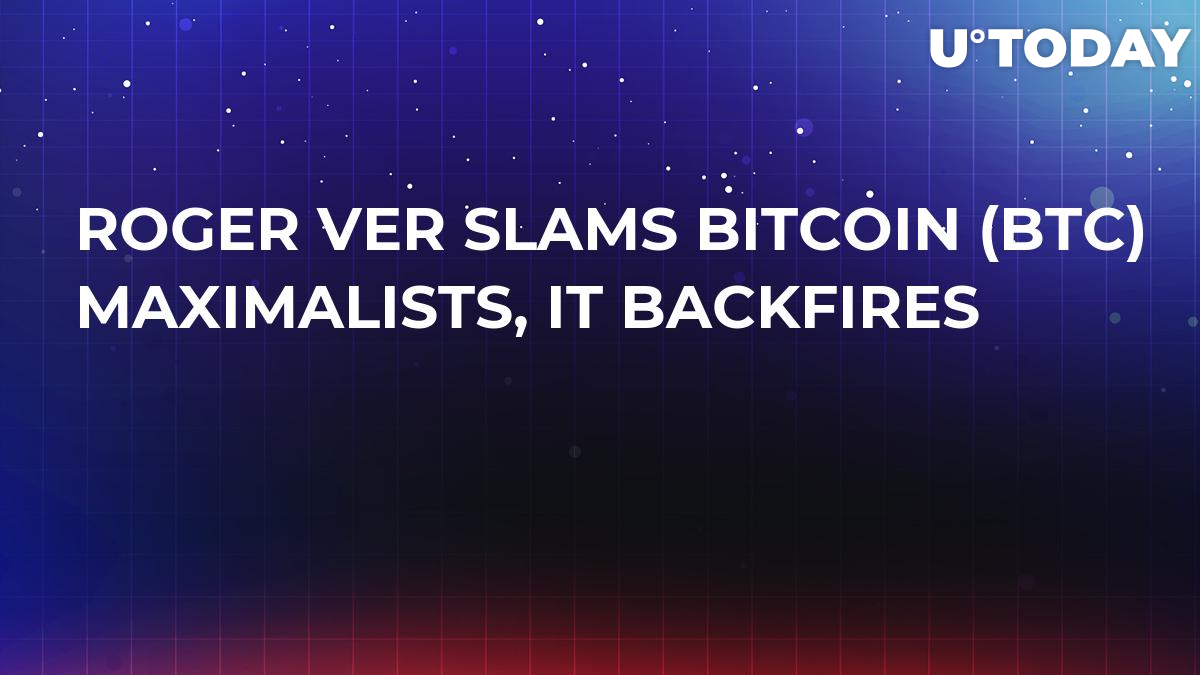 Roger Ver recently took to Twitter to explain how gold is a better store of value than Bitcoin (BTC). However, Ver’s comment clearly didn't resonate with his followers, who were quick to point out some factual mistakes.

It’s amazing how many BTC maximalists don’t even know that gold has a huge amount of industrial uses completely separate from just being a store of value.  In fact, it’s those other uses that enable gold to be used as a store of value.

According to Ver, Bitcoin maximalists ‘don’t even know’ that gold has plenty of use cases in different industries, which makes it a good hedge asset. However, Twitter users pointed out that gold was perceived as a store of value long before the Industrial Revolution even started.

Gold was a store of value before industry existed.

Gold was store of value LONG before industrial revolution or any form of industrial production.

Even today, when gold is used in numerous spheres (from electronics to dentistry), industrial uses account only for 12 percent of its annual consumption. That essentially means that gold is still valuable because we think it’s valuable. To highlight, even Paul Krugman, a vocal Bitcoin naysayer, earlier said that Bitcoin has ‘more potential’ than gold.

Still not a better store of value?

As reported by U.Today earlier, gold has indeed fared way better than the digital gold. According to JPMorgan’s John Normand, Bitcoin cannot replace traditional assets as a store of value since it’s way too volatile. 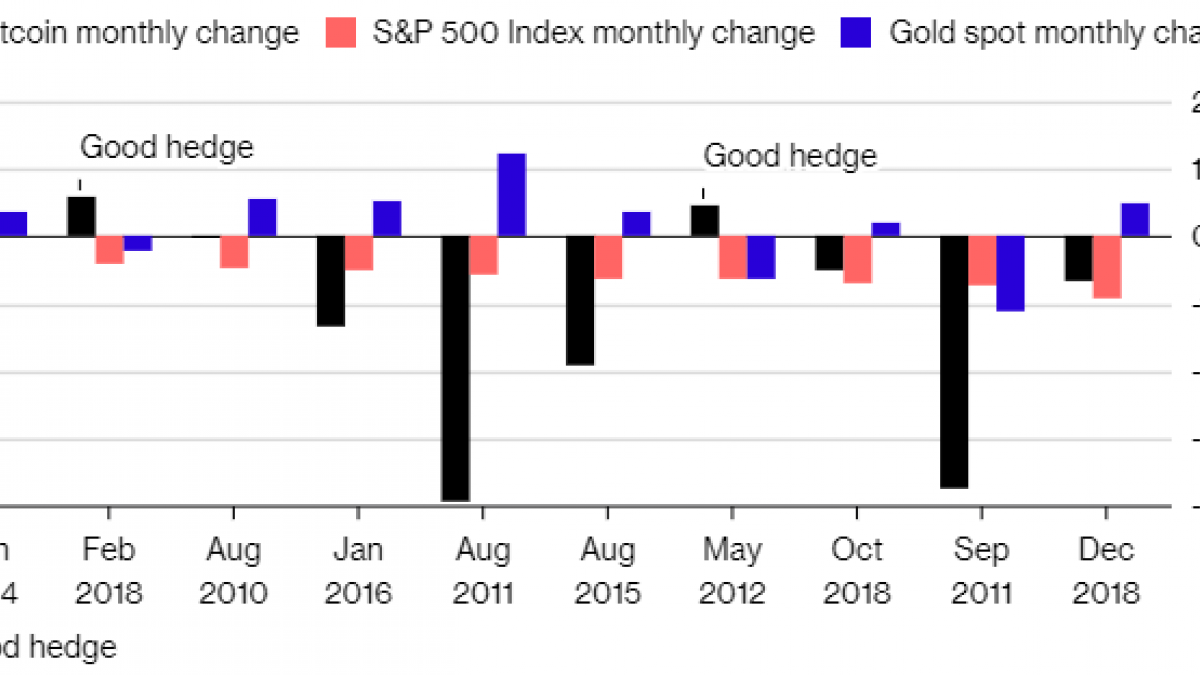 However, as the cryptocurrency market is gradually maturing, there is good reason to believe that Bitcoin could eventually become a viable hedge asset.