Twitter CEO Buys Trezor Wallet After Revealing He Spends $10,000 Per Week on Bitcoin 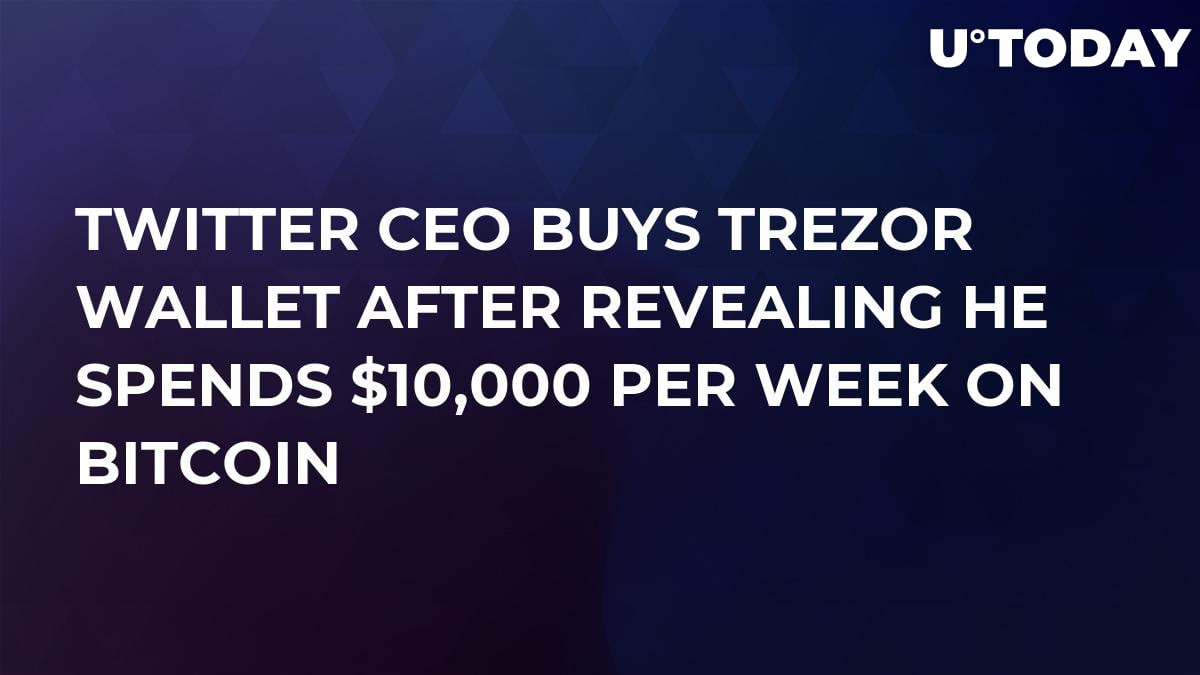 Twitter CEO Jack Dorsey has just taken to Twitter to announce that bought Trezor, a hardware wallet that allows storing a vast array of cryptocurrencies. However, it seems like Dorsey will only store one digital asset – Bitcoin.

Dorsey ostensibly needs secure and reliable storage for his crypto holdings. He earlier revealed that he spends $10,000 weekly to buy Bitcoin, and that made CNBC adopt a bullish stance on Bitcoin. Dorsey uses the dollar-cost averaging (DCA) investment strategy, spending a fixed amount of cash to purchase Bitcoin (BTC) at regular intervals.

Brian Kelly also called it crypto thaw that follows crypto winter given that many institutions are getting increasingly interested in crypto. It’s also a matter of time until Lighting Network (LN) comes to Dorsey’s Square app.

Ledger Nano S and Trezor are the two most popular hardware wallet, and the obvious question is why Dorsey has chosen the latter. The fact that Ledger is not fully open source appears to be the main reason why he didn’t buy it. 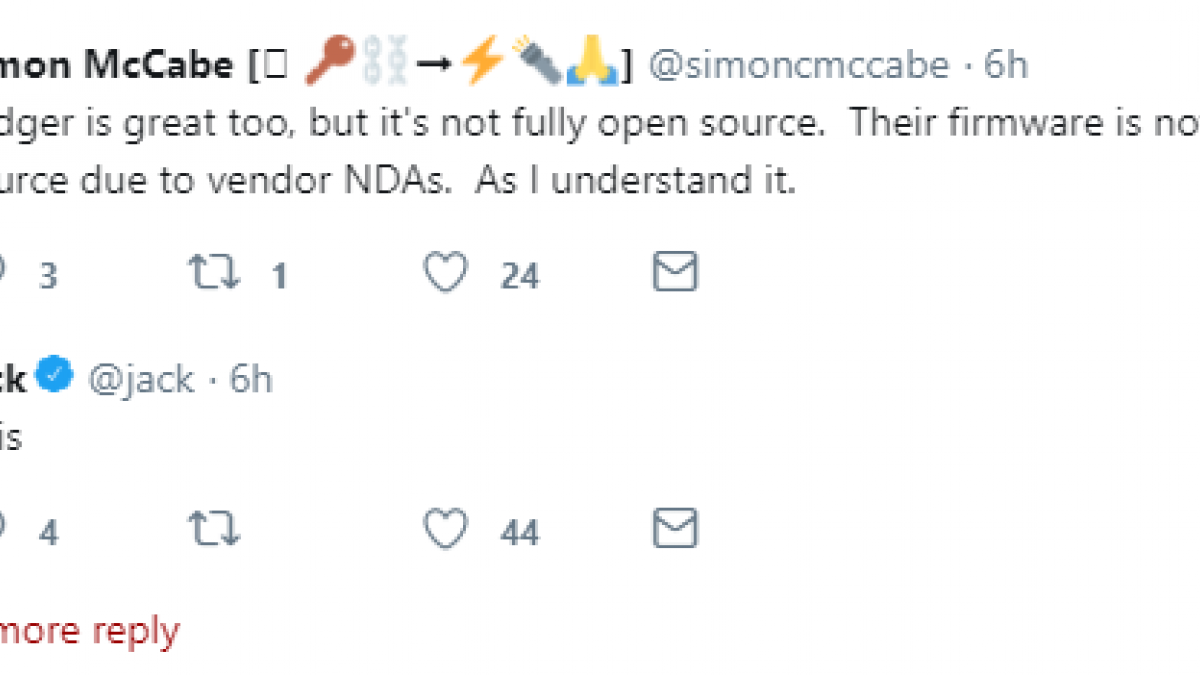 Bitcoin is the king

As reported earlier by U.Today, Dorsey is uber-bullish on Bitcoin, earlier predicting that the flagship currency will become the only currency on the Internet on a podcast with Joe Rogan. The tech boss also made it clear that he’s not a fan of altcoins, such as Ethereum (ETH) and Tron (TRX).