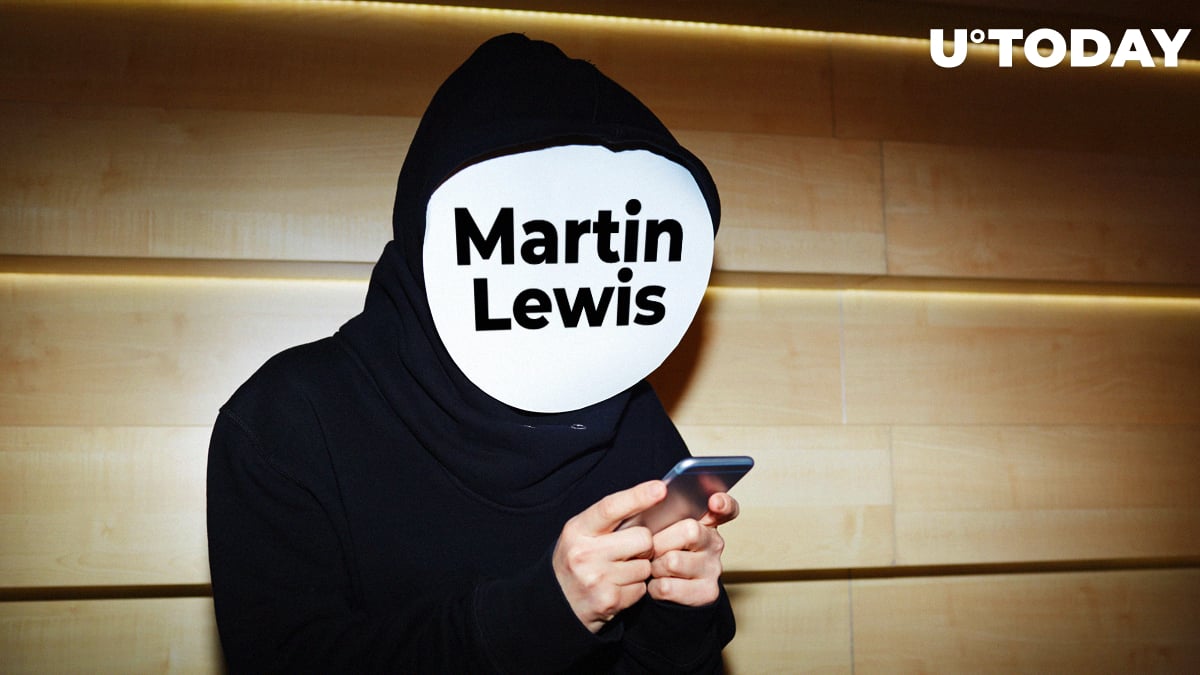 Today, Martin Lewis took to his Twitter page to warn his subscribers that his photos are, once again, being used in Bitcoin-related scams. This is not the first time the journalist, TV anchor and founder of MoneySavingExpert.com has been impersonated by scammers of all kinds, mostly related to Bitcoin.

Now, he has tweeted that users should, by all means, ignore any emails containing his photo and name about getting rich via Bitcoin or investing in it for high returns in the future. Those emails are from ‘nasty scammers’, as he put it.

Emails with Lewis’ name and photo being sent around

A Twitter user has warned Martin Lewis, by tagging him in a post, that they received an email containing his name and image promoting Bitcoin.

In response, the financial expert published his tweet, urging people not to click on those emails if they happen to arrive in their inbox. His advice is:

“Ignore, delete, and then wash your hands because these are dirty nasty scammers doing it.”

Not the first time

Over the last couple of years, Martin Lewis has become a celebrity whose name and image crypto scammers and regular scammers prefer to use on social media and in email newsletters.

Around five days ago, his images emerged on Instagram in Bitcoin adverts. Prior to that, in 2018, Martin Lewis’ image was used on Facebook without his permission. Lewis then went as far as suing the social media giant for permitting these scam adverts.

Related
Bitcoin Wanted by Millennials, Tweets Cameron Winklevoss – Why Is That?

In those fake adverts, Clarkson stated that the ‘crypto project’ the adverts were promoting was the best investment he had ever made.