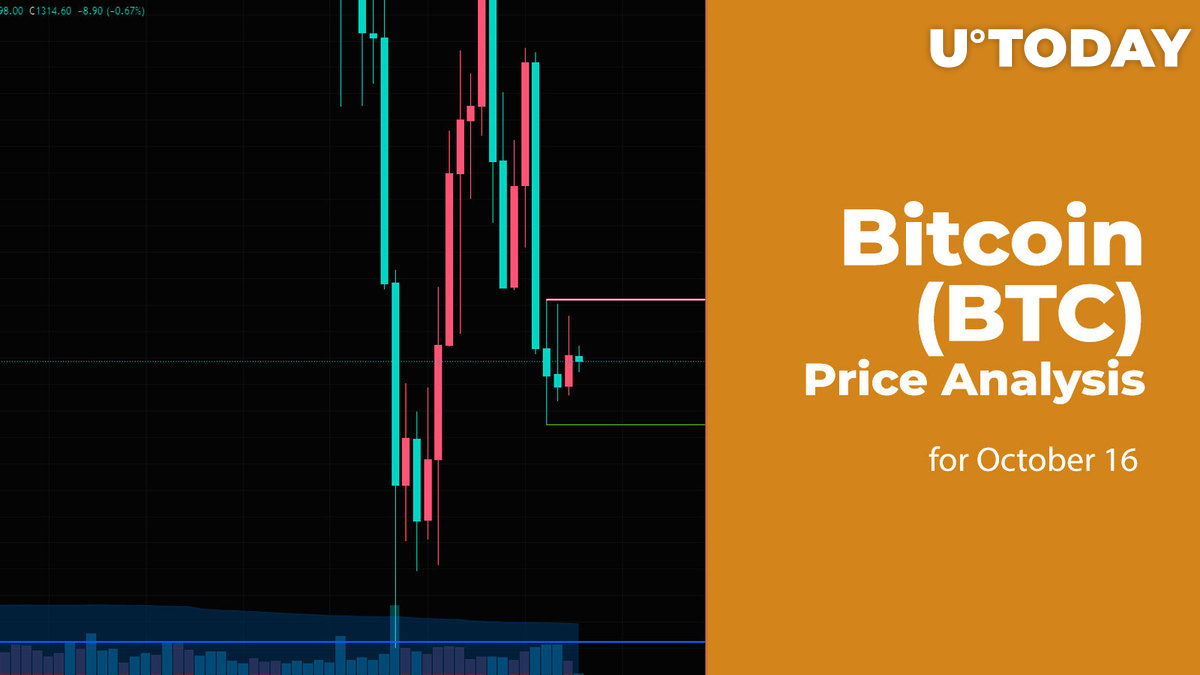 All coins from the top 10 list have followed the drop of Bitcoin (BTC) this week. 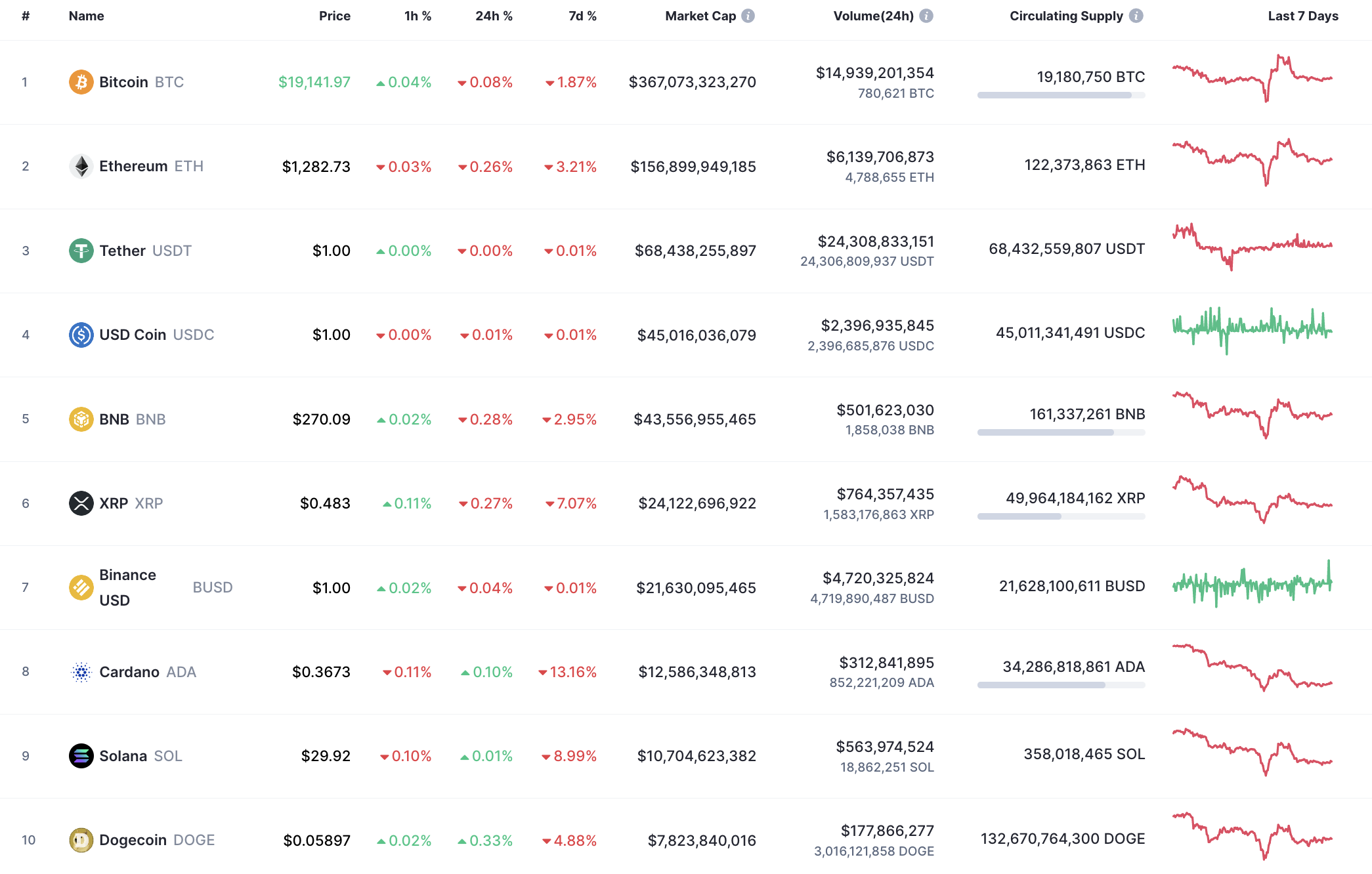 Bitcoin (BTC) is outperforming other cryptocurrencies from the top 10 list as the decline over the last week has constituted 1.87%.

On the hourly chart, Bitcoin (BTC) is trading in the middle of the narrow channel, which means that neither bulls nor bears are controlling the situation. Thus, the CME gap is at the $19,110 level, so traders should not expect sharp moves until the end of the week.

On the daily time frame, the situation is still unclear as Bitcoin (BTC) has not decided yet which way to go. Such a statement is confirmed by the low volatility. In this case, the more likely scenario is continued sideways trading in the range of $19,000-$19,200.

The weekly chart is also not giving us a clear picture of whether Bitcoin (BTC) is bullish or bearish now. However, the price might have fixed above the crucial $19,000 mark which gives hope for a possible short-term bounce back. If that happens, there is a possibility to see the test of the $20,000 zone until the end of the month.