Denys Serhiichuk
Do bulls have power for local bounce back? 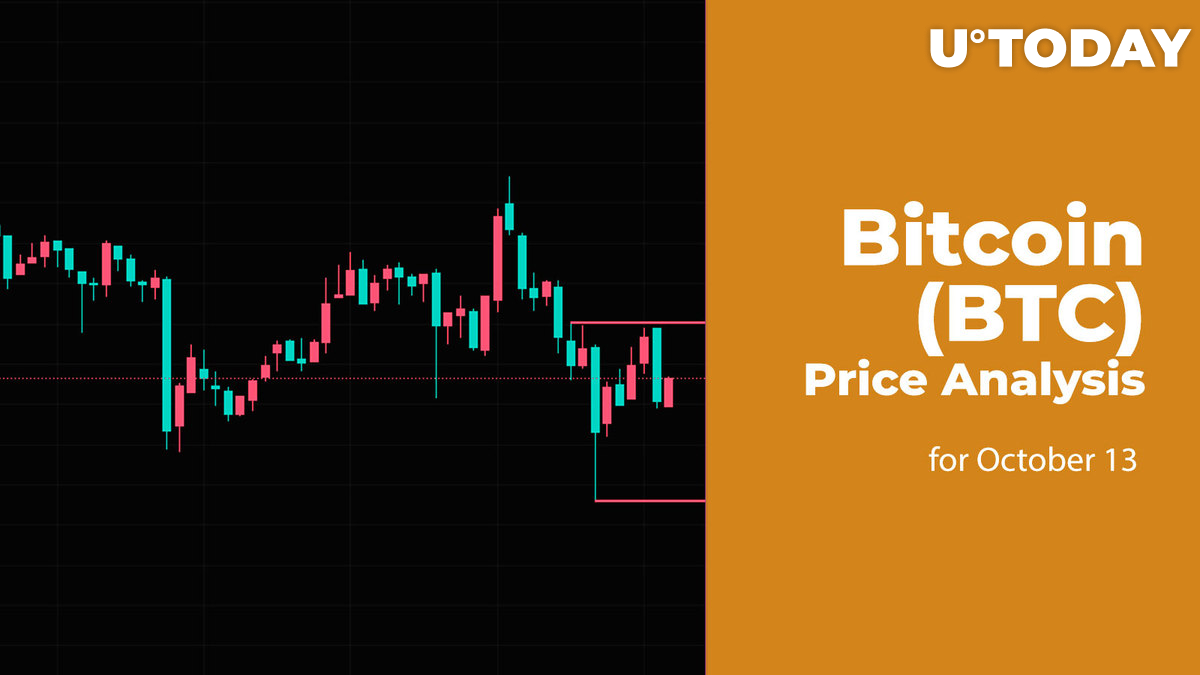 The cryptocurrency market has continued the drop as none of the top 10 coins is trading in the green zone. 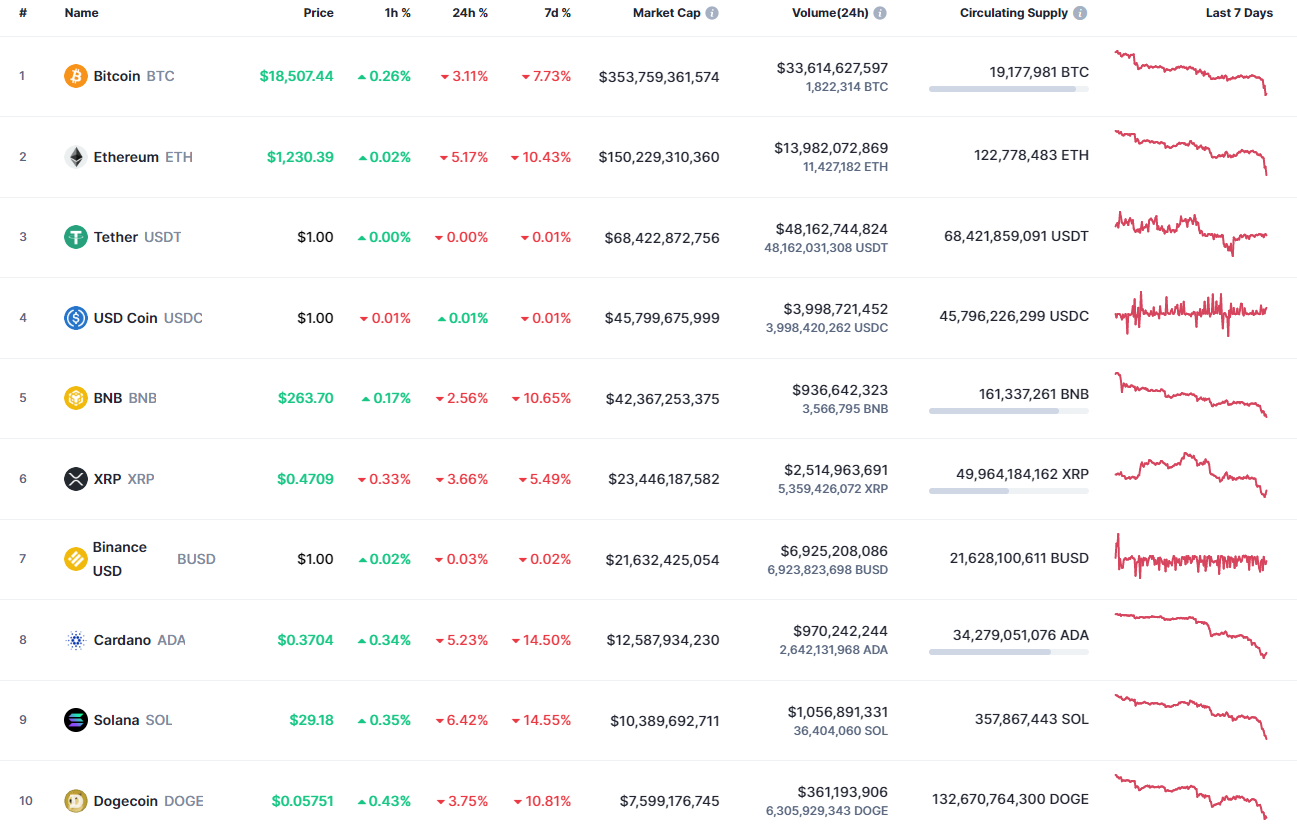 Bitcoin (BTC) is one of the least falling coins, going down by 3% over the last 24 hours.

On the local chart, Bitcoin (BTC) has formed the support level at $18,183 and the resistance at $19,002. At the moment, the price is located in the middle of the channel, which means that one should not expect any sharp moves by the end of the day.

Thus, the ATR has also passed, confirming the trading around $18,600 until tomorrow.

On the longer time frame, the situation is unclear as the rate has not updated the low formed in June. From another point of view, buyers have lost the vital $19,000 mark. Until the price is below that mark, traders should not expect any reversal. Thus, the selling volume remains high, which means that bears are not going to give up so easy.