Bitcoin (BTC) Has Entered Overbought Territory, According to Hedgeye CEO

Alex Dovbnya
Bitcoin (BTC) seems overbought in the immediate term but its bullish rally will not peter out, according to Hedgeye CEO Keith McCullough 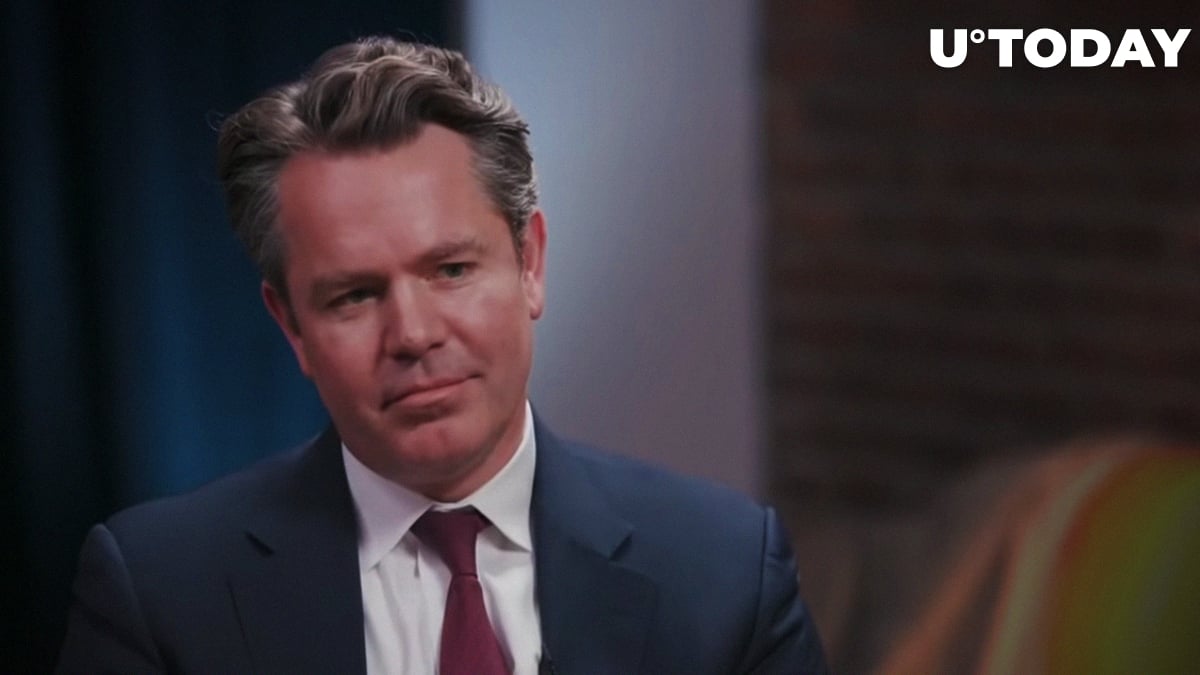 Keith McCullough, CEO of Hedgeye Risk Management, has just cautioned bulls by pointing out that Bitcoin is currently in overbought territory.

However, BTC still remains in a bullish trend, meaning that this is only an opportunity to "book some gains" before another leg higher.

The BTC price reached an intraday high of $9,871 at 11:30 UTC on the Gemini exchange. Bitcoin has since given up some of its gains after more buyers refused to show up to the party.

Bitcoin is still in a bull market

While there is a strong possibility of a pullback in the immediate future, McCullough maintains that Bitcoin remains in a bullish trend. Considering that he's far from being a crypto cheerleader, Hedgeye's analysis clearly has no ideological bias.

In its recent research, Fundstrat mentioned that Bitcoin was in "textbook reacceleration". The firm's analyst expected only a shallow correction to take place.

Speaking of those overbought RSI readings, they are not necessarily a harbinger of an imminent price crash. Back in April 2019, U.Today reported on BTC reaching its highest RSI level since December 2017, but it was only the start of last year's rally.