Vladislav Sopov
Crypto king's difficulty chart is about to enter "positive" zone: What is "difficulty ribbon?" 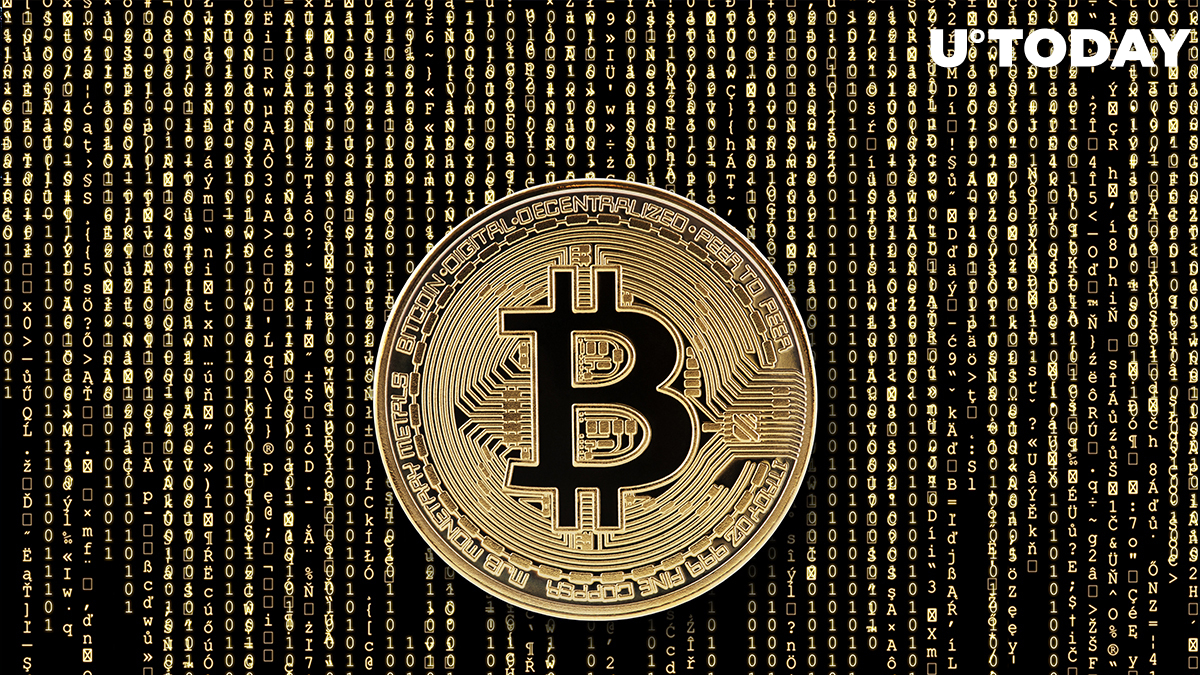 Bitcoin (BTC) "hash ribbon" and "difficulty ribbon" indicators reflect the increase/decrease of miner activity on the network. As with the "Golden Crosses" or "Death Crosses" of Bitcoin (BTC) price charts, they display the optimism or pessimism of miners.

As per the publication of the "Jan and Yann" Twitter account of Glassnode founders, Bitcoin (BTC) difficulty is recovering from the latest Chinese attacks.

#Bitcoin difficulty ribbon is soon to signal a positive recovery as more miners come back online.

This indicator displays performance similar to that registered in late Q4, 2018, amid the capitulation of panic-driven miners. In the "coldest" days of the Great Crypto Winter, when the Bitcoin (BTC) price touched a 50-month low of $3,216, many miners switched off their rigs.

However, it took less than half a year for Bitcoin (BTC) difficulty to recover. With ribbon indicators, the "recovery" should be considered a situation in which the most volatile moving average (like 9MA) crosses the most stable one (200 MA) from below.

The ongoing miner capitulation can be attributed to the exodus of Bitcoin (BTC) miners from mainland China.

As covered by U.Today previously, the U.S., Kazakhstan and Pakistan were the top destinations of this forced migration.

In 2021, it took only 120 days for Bitcoin (BTC) difficulty to flash its first "positive" signal after the massive dropdown.

As Bitcoin (BTC) exits its most bearish month with mediocre 7% losses only, many analysts are certain that it is on the verge of the next phase of the rally.

At the same time, prominent economist Raoul Pal foresees a "3x-6x" rally of crypto capitalization in the coming weeks.