Alex Dovbnya
After being caught off-guard by the coronavirus-induced sell-off, Ray Dalio doesn't back away from his claim that cash is trash 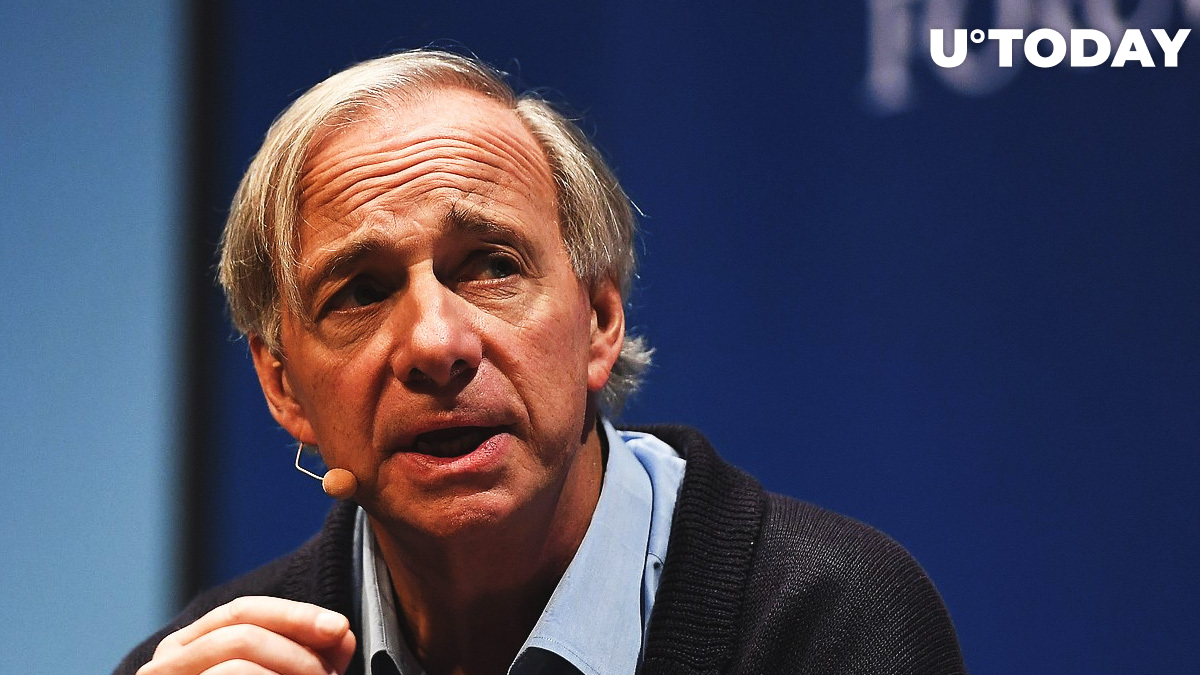 Despite the fact that Ray Dalio's Bridgewater Associates took a massive 20 percent loss in Q1, the billionaire hedge fund manager continues to insist that cash in trash.

"So I still think that cash is trash relative to other alternatives, particularly those that will retain their value or increase their value during reflationary periods (e.g., some gold and some stocks)," Dalio wrote.

During a Reddit Ask Me Anything session, Dalio mentioned that the coronavirus-driven crisis has led to the biggest 'helicopter money stimulation' since WWII. 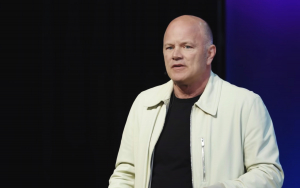 Bridgewater ends up with big losses

As reported by U.Today, he first called cash trash back during the World Economic Forum (WEF) in Davos, Switzerland. This brazen remark later came back to bite him two months later when the U.S. Dollar ended up the only flight to safety during the coronavirus-driven sell-off.

While Bridgewater recognized the threat of the virus as early as in January, Dalio argued against overhauling their investment strategy and tried to calm his investors by writing that the firm would have 'an edge' during the COVID-19 crisis.

“We’re disappointed because we should have made money rather than lost money in this move the way we did in 2008,” Dalio told the Financial Times. 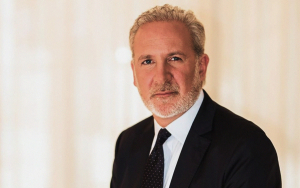 Due to a double-whammy of near-zero interest rates and massive stimulus efforts, he doesn't expect the U.S. Dollar to fare well in the long term.

“I think a lot about what money is worth and believe that it has no intrinsic value.”

Instead, he places his bets on gold and 'some stocks.' The yellow metal has been on a roll as of lately, surging to nearly $1,700 per ounce.

However, the billionaire investor is yet to warm up to Bitcoin. Back in Davos, he opined that the leading cryptocurrency didn't fulfill any purpose of money.