Bitcoin (BTC) Could End Up Being 'Just Page in History Books': Peter Brandt 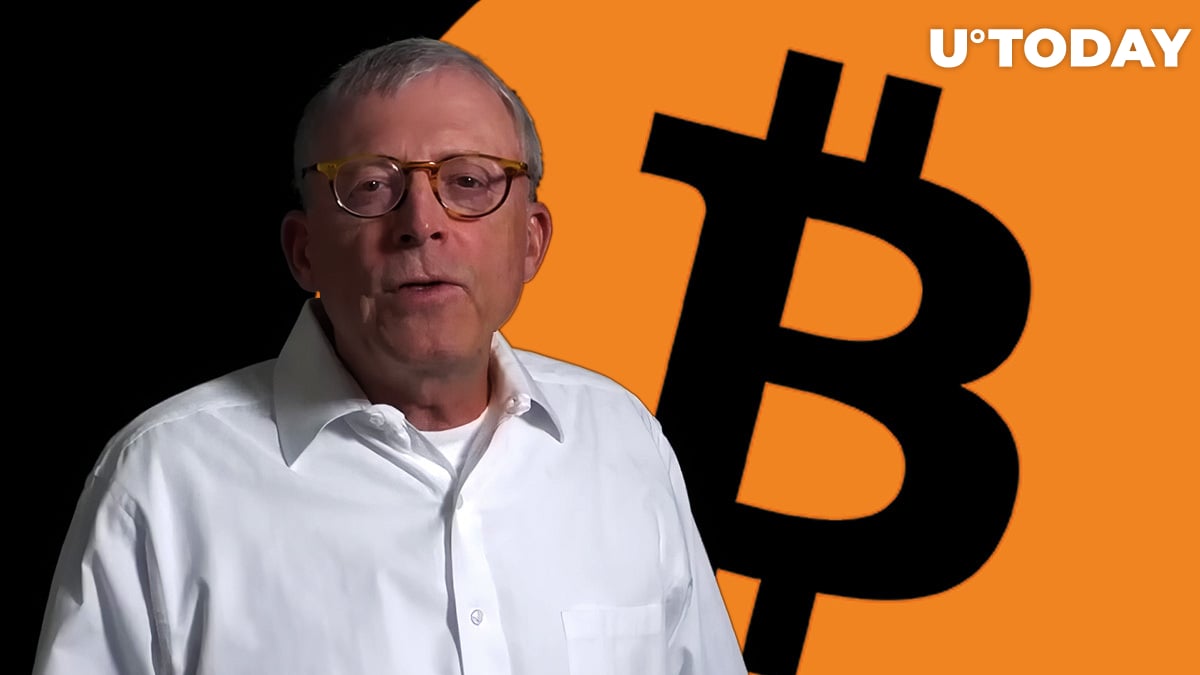 Have you seen someone tweeting 'short the corn' on crypto Twitter? There is a good chance that they don't mean the cereal grains.

Corn has become a popular slang term for Bitcoin on crypto Twitter that you should probably add to your vocabulary alongside HODL, Lambo, and FOMO.

With that being said, commodity trading vet Peter Brandt appears to think that the actual corn will surely outlive Bitcoin.

A page in history books

In his recent tweet, Brandt noted that corn prices had dropped to their lowest level in more than 50 years, which puts farmers in a very unfortunate predicament. When one member of the crypto community jokingly asked whether he actually meant BTC, Brandt replied that corn could actually outlast the flagship cryptocurrency.

The veteran chartist explains that it is one of the most popular commodities that had been traded for decades before Bitcoin bros were even born. Furthermore, he predicts that corn will be alive and well even when BTC becomes 'just a page in history books.'

Back in December 2019, Brandt made a stunning forecast that BTC could skyrocket to $100,000. However, after the May 12 crash, he thinks that it's now more likely that the leading cryptocurrency bleeds all the way to zero.

Brandt recently described the 'economic fallout' triggered by the coronavirus crisis as 'the perfect storm' for Bitcoin. Hence, if BTC cannot pass this major test, the cryptocurrency industry could find itself in big trouble.