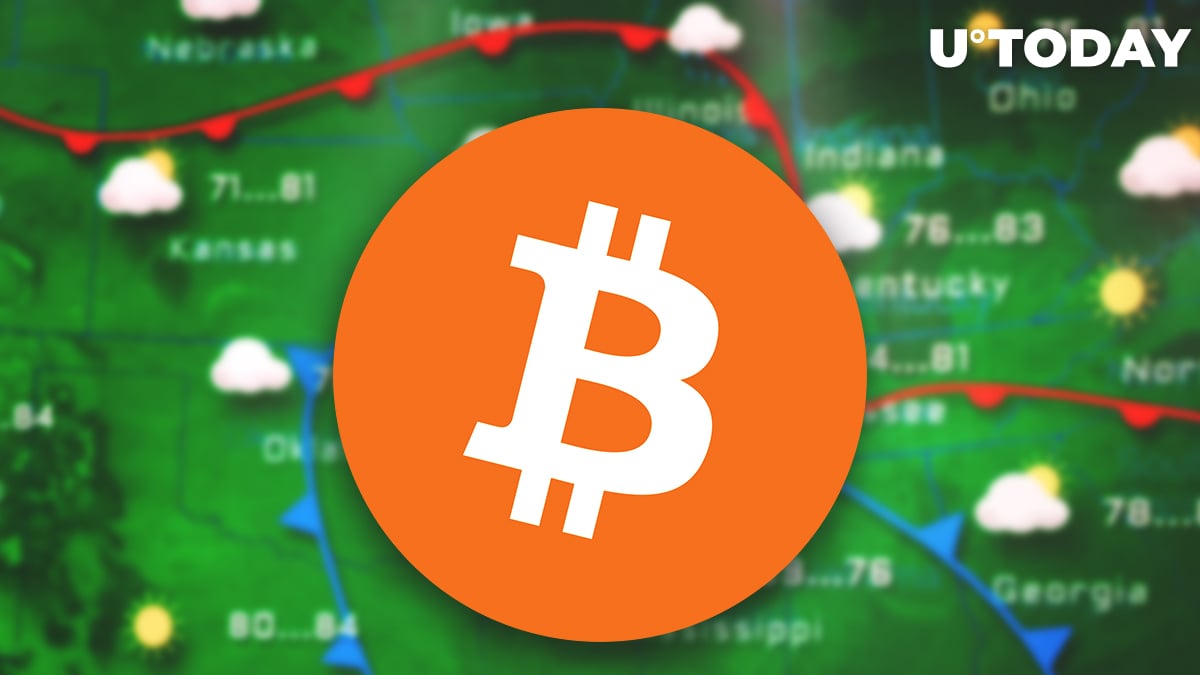 Eric Holthaus is a well-known meteorologist and climate journalist. Today, he ruthlessly slammed the digital gold for numerous natural and social disasters, from the genocide of Uyghur Muslims to the increasing environmental footprint.

In his Phoenix Substack podcast, Mr. Holthaus yet again tried to highlight how much electricity Bitcoin (BTC) mining equipment consumes. According to him, nowadays it uses 0.5 percent of the world's electricity to confirm 350,000 transactions per day.

Thus, to replace the world's credit card system it would take 1,300 percent more electricity than is available on the whole planet. Such calculations allowed Mr. Holthaus to call Bitcoin (BTC) an "aggressively anti-efficient" system.

While this sort of accusation is not new for the Bitcoin (BTC) community—maximalists even call it "climate FUD"—Mr. Holthaus went further in his anti-Bitcoin rhetoric. He stresses that the majority of Bitcoin (BTC) hashes are disclosed in China. This becomes possible due to the low prices of electricity here.

The phenomenon of "the cheapest electricity in the world," in turn, should be attributed to coal mining, which is operated by Uyghur Muslims, the disempowered national minority of China's Xinjiang province. That is why the meteorologist blames Bitcoin (BTC) for this genocide in the 21st century.

All in all, he draws parallels between the Bitcoin (BTC) mania and the California Gold Rush of 1849. Both processes were "deeply colonial, extractive" and damaged many people across the globe.

Just wait till you learn about how much plastic is wasted and electricity is burned due to credit cards and credit card readers and banks and bank servers and bank employees driving to branches and private keys flying to Davos to discuss how they can central bank better.

Bitcoin (BTC) proponent and cypherpunk Jameson Lopp, CTO of Casa, admitted that, by Mr. Holthaus' logic, the United States should be held responsible for the Uyghur tragedy as well: