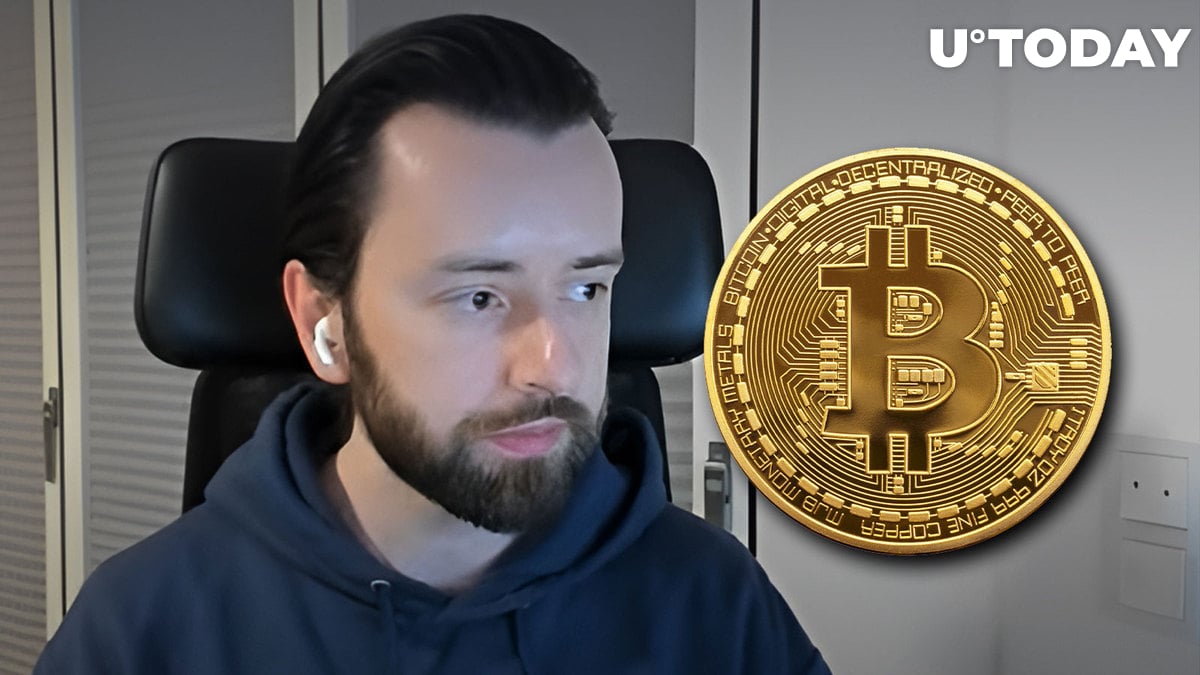 Mr. Edwards has tracked the performance of crucial indicators of miners' behavior, transactional activity, electricity consumption and bearish/bullish periods of the 2009-2020 cycles and concluded that the segment might be on the verge of the next rally.

Seven metrics tell us that bottom is in for BTC: Analyst

Mr. Edwards released a much-anticipated thread Bitcoin Bottom Signal Series to explain why the worst might be over for Bitcoin (BTC) bulls.

A thread of on-chain signals which suggest the Bitcoin bottom is in, or very close. In my opinion, these are the most important on-chain metrics today. Based on Bitcoin's 13 year history, they are telling me this is an extraordinary opportunity. pic.twitter.com/5io6WD2ELo

First of all, he noted that BTC adoption is at an all-time high (ATH) based on the number of wallets holding at least 0.1 Bitcoin (BTC). Also, the Bitcoin (BTC) price is below the Global Bitcoin Electrical Cost indicator, which historically is a reliable hopium signal for bulls. Bitcoin's "energy-based price discount" has only been larger on 2020's Black Thursday, and in 2015 when BTC was worth $160 per coin.

Also, Bitcoin (BTC) miner capitluation might be over as well. Based on this volume indicator, Bitcoin (BTC) has not been so cheap in the last seven years. The capitulaition of miners - the most dangerous bearish pressure trigger - is also over, based on the Hash Ribbon dynamics indicator.

Dynamic Range NVT, one of the oldest cryptocurrency economics metrics that displays the "value" of a network based on the transaction flow on-chain, is also in green zone, Mr. Edwards says.

The next series of metrics - The SLRV Ribbons, Dormancy Flow, HODL Waves, and Long-Term Holders Net Unrealized Profit/Loss - are designed to portray the likelihood of selling by "diamond hands." All of these metrics are already in "bullish" waters so that anyone interested in selling has already sold.

Also, Mr. Edwards noticed the large volume of stablecoins that are ready to supercharge Bitcoin's (BTC) rally to new highs: this money is just "parked" and not taken off the market:

Looking at the main stablecoins USDC and USDT, the market is more hedged than ever before. People are not parking their savings in stablecoins if they are leaving this industry, this is dry powder waiting to be deployed.

Last but not least, he pointed out that the period between the 780th and 1,020th days of every cycle unlocks an amazing buy opportunity for Bitcoiners (BTC).