Alex Dovbnya
Deutsche Bank has a new survey about Bitcoin and Tesla. Its results are not pretty 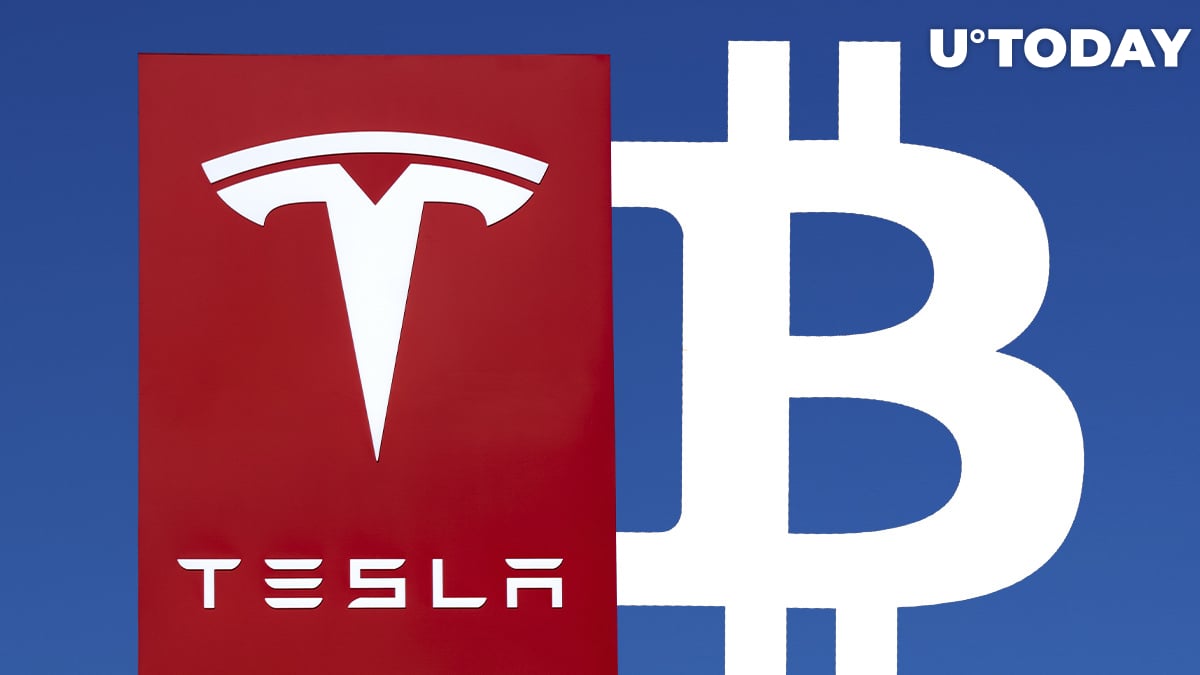 According to a January survey of market professionals conducted by German multinational investment bank Deutsche Bank, Bitcoin and the stock of e-car manufacturer Tesla (TSLA) are in bubble territory.

The majority of respondents (56 percent) are convinced that the flagship cryptocurrency is more likely to halve from here over the next year. This would translate to a drop to roughly $18,450, the level at which Bitcoin was changing hands in late November.

Things are getting even "bubblier" for Tesla. After a dizzying 800 percent rally, 62 percent of market participants believe that it is due for a 50 percent correction.

Deutsche Bank strategist Jim Reid points out that both Bitcoin and Tesla are "emblematic" of an equity market bubble:

When asked specifically about the 12-month fate of bitcoin and Tesla—a stock emblematic of a potential tech bubble—a majority of readers think that they are more likely to halve than double from these levels with Tesla more vulnerable according to readers.

The chances of doubling from here are slim for the two speculative assets: 25 percent and 18 percent for Bitcoin and Tesla, respectively, according to the survey.

On the bright side, the overwhelming majority of investors (71 percent) do not expect the U.S. Federal Reserve to back away from its stimulus plans. Irresponsible money printing remains the most convincing bullish Bitcoin narrative.

Earlier today, Bank of America published its monthly survey, in which going long on Bitcoin topped the list of the most crowded trades for the first time since December 2017. It even managed to surpass "long US tech."

As reported by U.Today, going long on the technology sector and shorting the U.S. dollar were the top two most popular trades in December.