Fund Managers Long Bitcoin and Short Dollar, According to Bank of America Survey 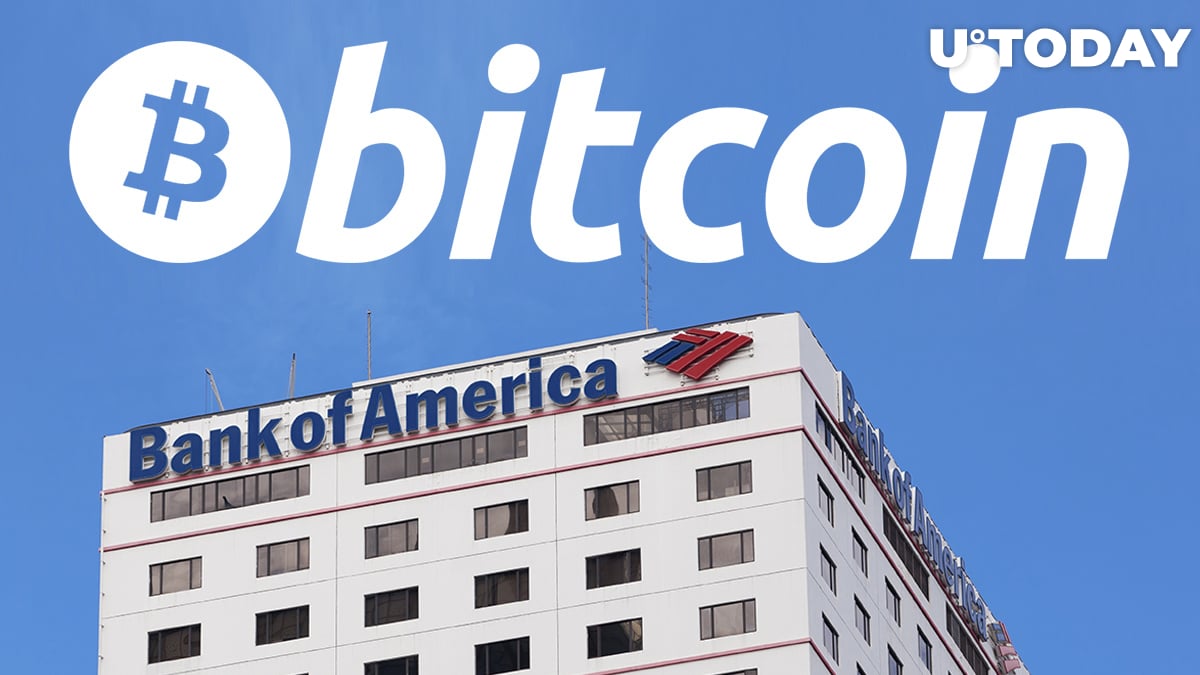 Bank of America Merrill Lynch has determined that longing Bitcoin is the third most crowded trade among global fund managers.

Fifteen percent of the 217 panelists who took part in the bank's monthly survey are betting on more upside for the flagship cryptocurrency. They had been canvassed over the period Dec. 4 to Dec. 10.

Fund managers bet against the greenback

Another peculiar takeaway from the survey is that shorting the U.S. dollar is the second most popular trade (17 percent).

The greenback has been under a lot of pressure recently amid talks of a $1.4 trillion stimulus package. On Dec. 14, the dollar index (DXY) plunged to 90.419, its lowest level since April 2018.

On average, fund managers only hold four percent cash, while equities now account for the largest share of their portfolios since 2010.

However, the most crowded trade by far is going long on the technology sector. The lion's share of all survey participants (52 percent) believes that U.S. tech stocks have more room to grow after posting incredible gains this year.

Falling through the cracks

Yet, it appears that most fund managers are lost amid Bitcoin's stellar rally that took place in the second half of 2020.

The survey also found that less than five percent of them actually believe that the cryptocurrency is going to outperform in 2021, which runs counter to many bullish forecasts.

As reported by U.Today, Bitcoin was named the best asset of the previous decade by BAML.