Alex Dovbnya
There is no reason to fret about the possibility of a looming Bitcoin ban, according to a recent report 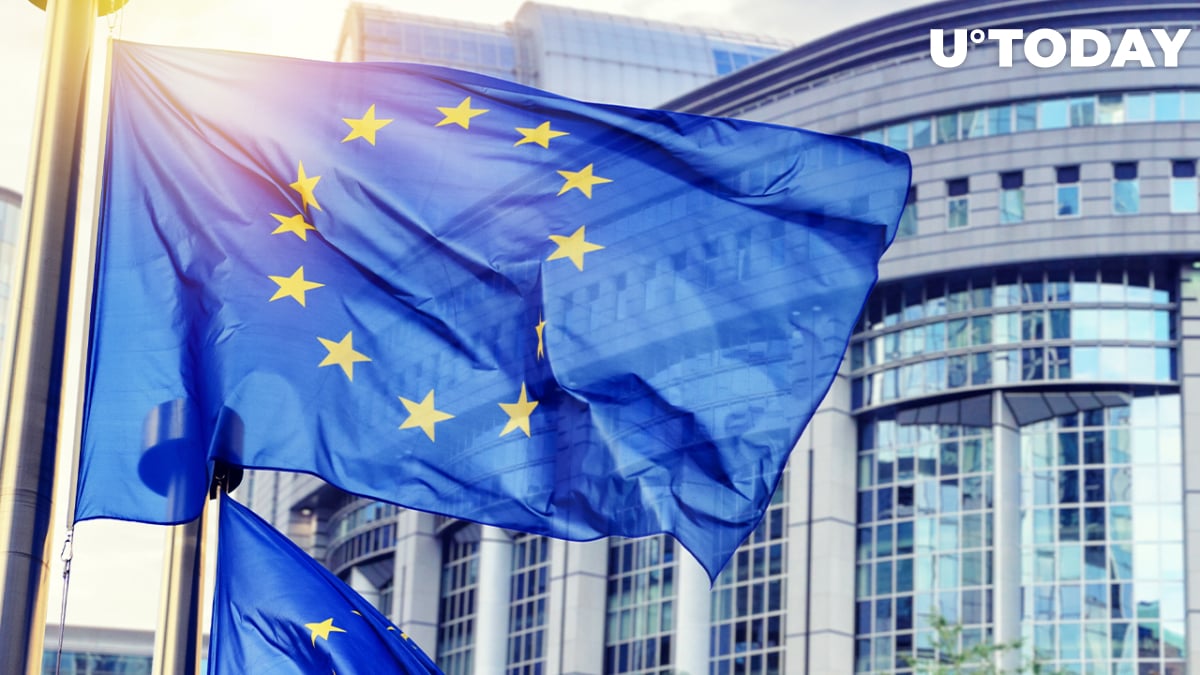 A recent report published by German-language news website netzpolitik.org, which cites documents obtained via Freedom of Information Act (FOIA) requests, states that Swedish officials have discussed clamping down on the proof-of-work consensus algorithm together with the European Commission.

One of the attendees, whose name has not been disclosed, argued that Bitcoin had to follow Ethereum's example by switching to proof-of-stake. In such a way, it would be able to dramatically reduce power consumption. As reported by U.Today, Ripple co-founder Chris Larsen and several environmental groups, including Greenpeace, recently launched a similar campaign in order to promote the highly improbable code change.

The article caused a stir on social media, particularly among the proponents of Bitcoin. However, concerns about a looming crackdown on proof-of-work are likely overblown.

According to Patrick Hansen, head of strategy for a decentralized finance (DeFi) company, the alarming report is "mainly FUD" since it refers to older minutes and documents that date back to November and February.

As reported by U.Today, the European Parliament voted against a "de facto" Bitcoin ban in mid-March after facing severe backlash from the industry. Hence, the cryptocurrency community seems to be out of the woods for now.

That said, some of the documents have been redacted since policy discussions around Bitcoin will continue.

In late March, the EU also voted to prohibit anonymous cryptocurrency transactions of any size in order to prevent money laundering and other illicit activities facilitated with the help of digital assets.